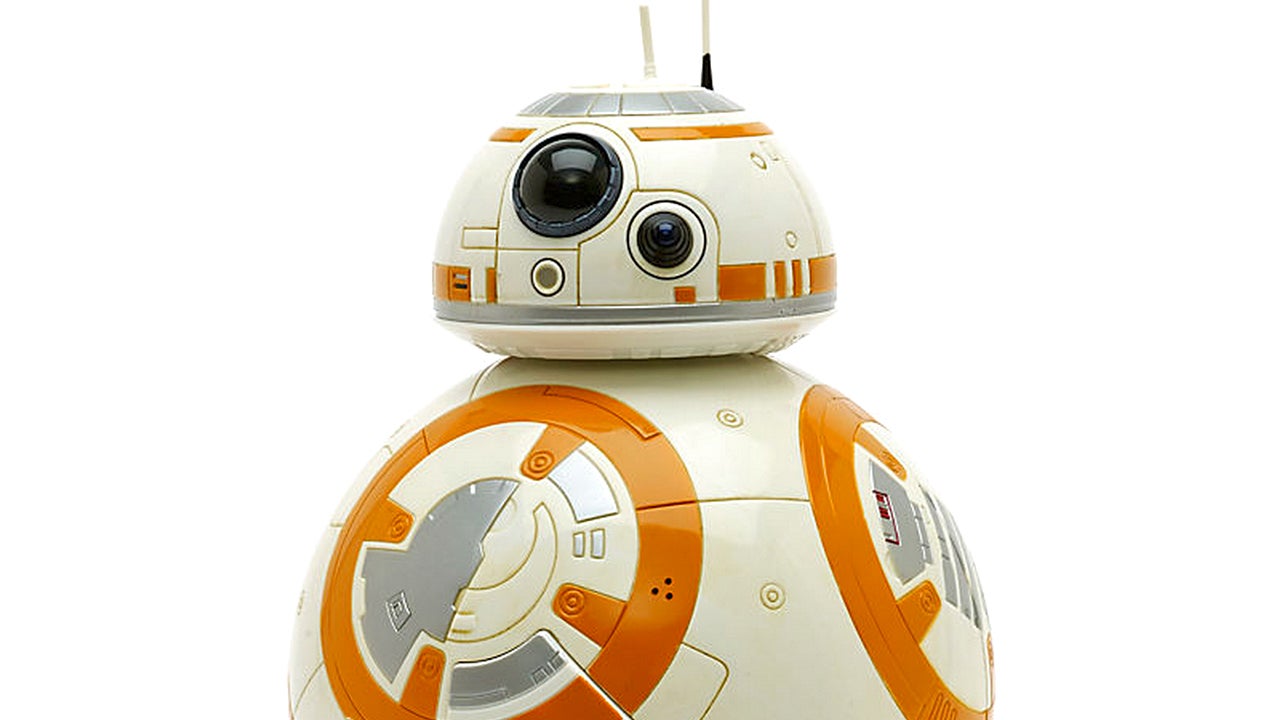 Sphero's BB-8 will undoubtedly be one of the most sought-after toys heading into the holidays, but it turns out it's not the only company who's figured out how to bring BB-8 to life. This larger version of the droid isn't remote control, but it can still roll, talk, and interact with kids through simple voice commands.

Popping up on the UK version of the Disney Store Thinkway Toys' version of BB-8 is considerably larger than Sphero's, standing just shy of 12-inches tall to the tip of its antenna. It also appears to be even more detailed with a spherical body actually made of various plastic segments. Toss a bit more sand and grime on there and it could easily pass for the actual movie prop. 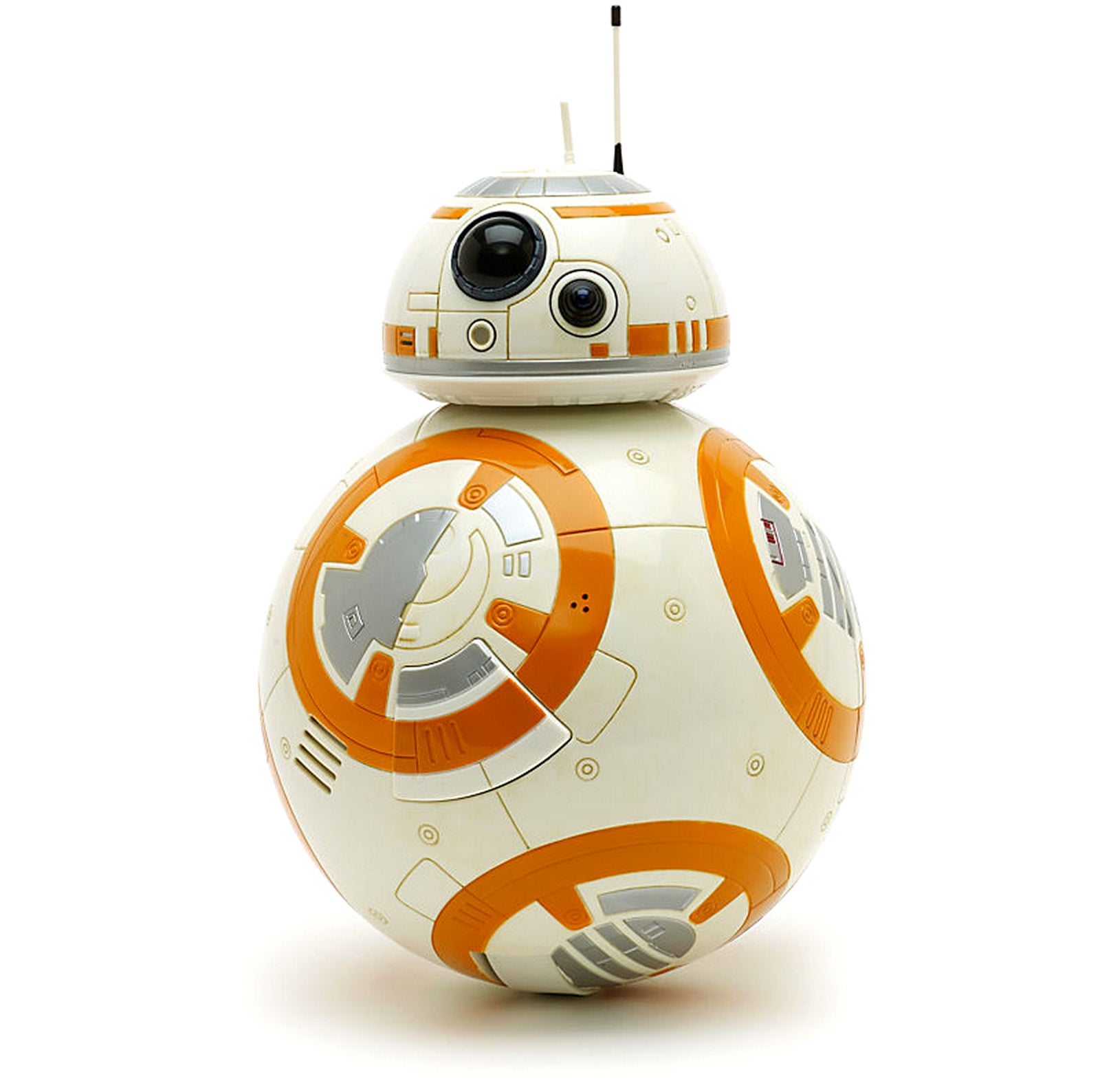 Powered by four AA batteries, this BB-8's head can turn and its body can roll and spin in any direction. It also lights up, has 20 built-in sound effects (Sphero's version relies on the app for all of its sounds) and comes with two different play modes. One sends it rolling around the room, while the other puts it into a listening mode awaiting voice commands. It doesn't work with a smartphone or tablet, but how long can kids really spend poking a touchscreen?

Thinkway Toys' BB-8 will apparently be sold exclusively at Disney Stores, and at £29.95, (or $65 if you're in Australia) it's considerably cheaper than Sphero's version. So if your kids are clambering for a fancy interactive BB-8, but you'd rather not put $US150 worth of toy in their hands, you might want to check out your local Disney Store tomorrow morning before these things sell out. [Disney Store UK via TheForce.net]

How To Improve Your Wi-Fi Speeds When Everyone's Home

David Nield 02 Apr 2020 7:40 AM
Chances are, your home internet is under a lot more strain than normal at the moment: With schools and workplaces temporarily closing all across the globe, you might well be fighting with your family or your housemates for any available bandwidth. If you want to limit buffering and maximise speeds, we’ve got a few tips to consider.