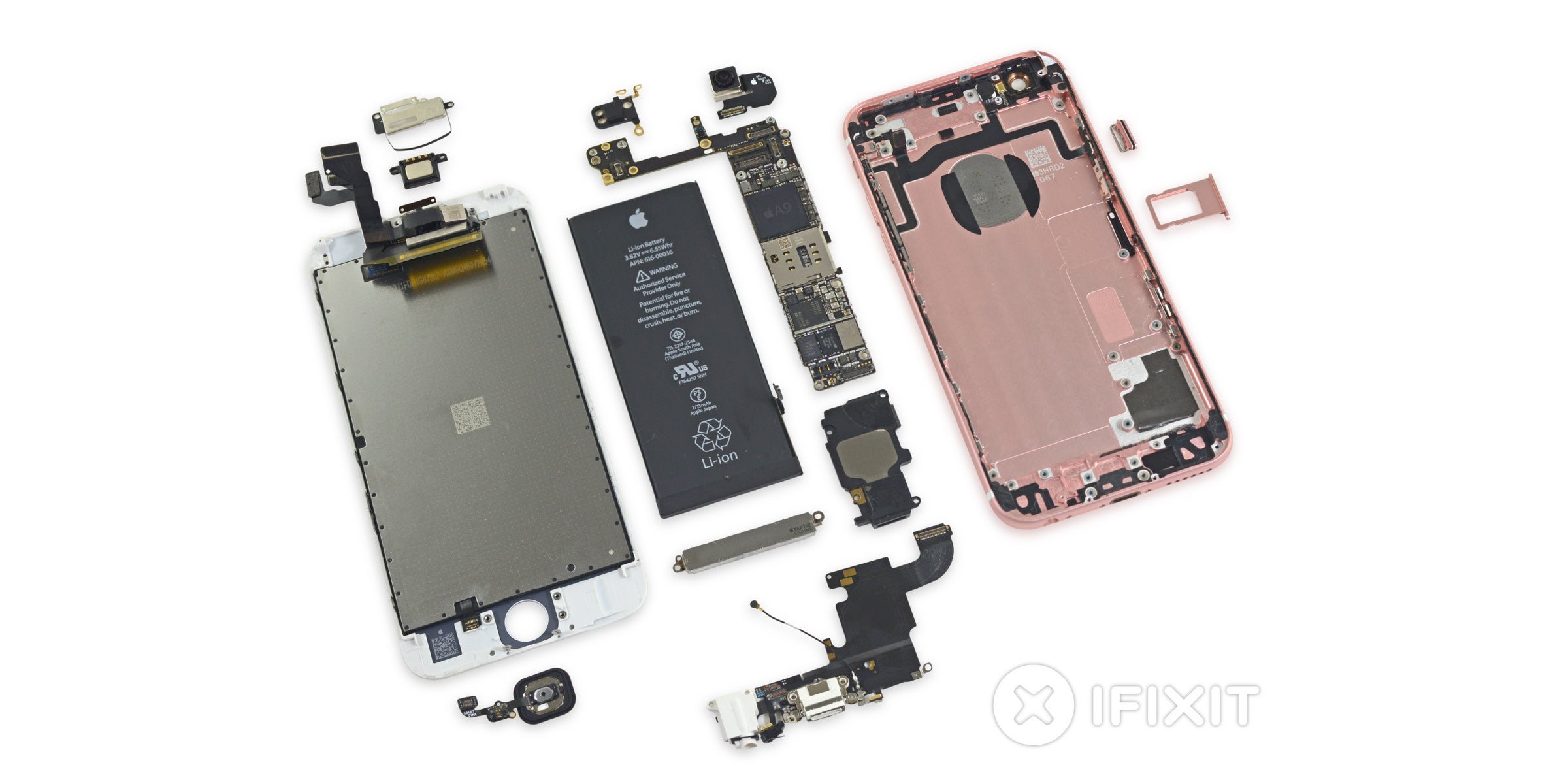 With the arrival of the iPhone 6S in eager hands around the world today, iFixit has already torn the new phone apart. Here's what's inside.

It's not the first iPhone teardown, but it is certainly the prettiest and likely the most comprehensive. With glass and metal prised apart, the slightly thicker and marginally heavier phone spilled its secrets to iFixit. Here are some choice findings:

There is, of course, way more detail in the full teardown over on the iFixit website. Once nice finding, though, is that "the battery is straightforward to access. Removing it requires a proprietary pentalobe screwdriver and knowledge of the adhesive removal technique, but is not difficult."

That was enough to snag the phone a repairability score of 7 out of 10 — not bad for an Apple product.