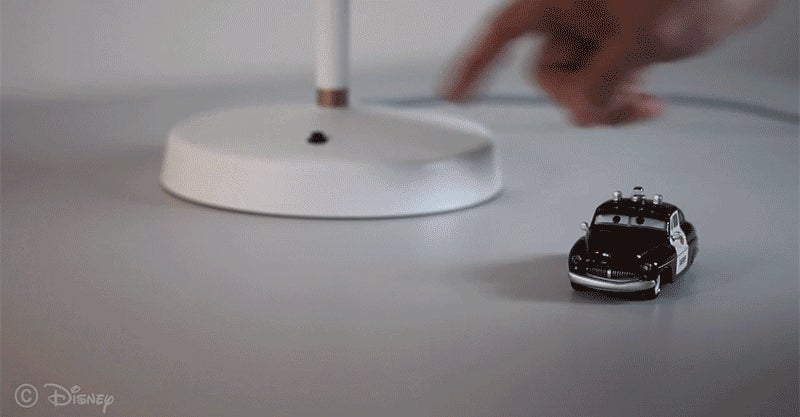 Wifi networks aren't ubiquitous yet, and other wireless communication protocols like Bluetooth can suck battery life. So researchers at Disney have come up with an alternative way for devices to talk to each other using LEDs blinking faster than the human eye can see.

The applications seem a little toy-focused at this point (this is Disney, after all) but the technology is impressive nonetheless. Unlike incandescent or fluorescent bulbs, the brightness of LEDs can be controlled with extreme accuracy. In other words, they can be turned on and off at very high rates, faster than the human eye can detect. The other key feature? LEDs can detect light like a photodiode as effectively as they can produce it. 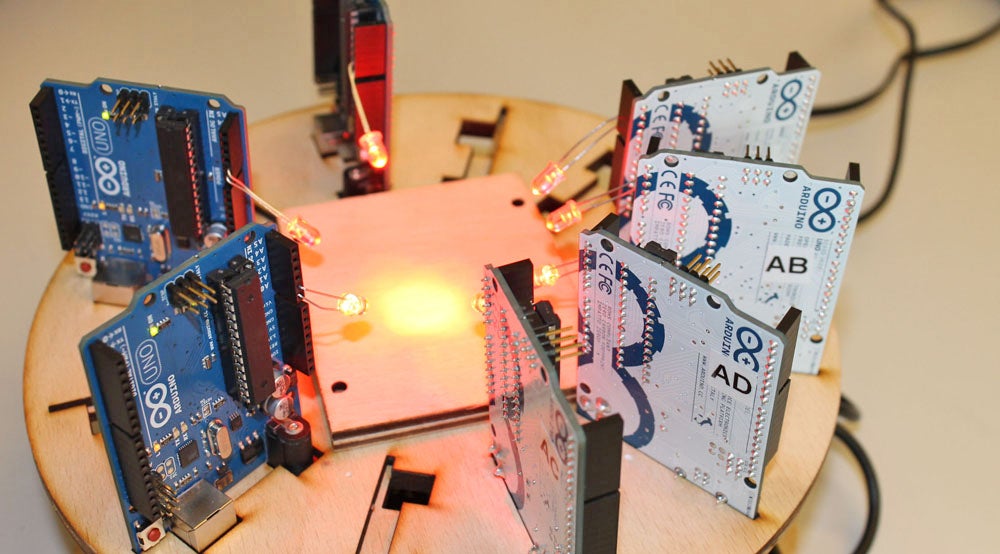 In the same way two ships passing in the night can communicate using morse code, or the way digital signals race down fibre optic cables as pulses of light, two devices can secretly communicate using the visible light generated by an LED. And that's why Disney Research calls it Visible Light Communication. 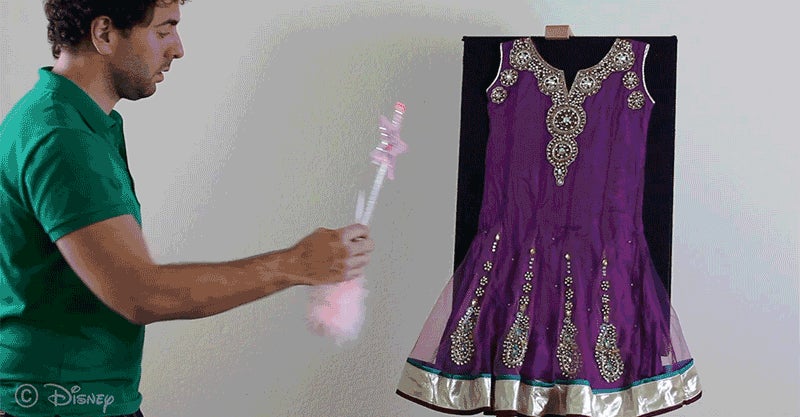 Simple examples of the technology include a toy car coming to life when placed under a lamp, or light-up LEDs on a dress illuminating as they're tapped with a wand featuring a flashing LED on the end. But through the use of a cheap and simple adaptor connected to a headphone jack, a smartphone or tablet could receive signals from overhead LED lights, even those operating in wavelengths completely invisible to the human eye.

So invisible LED emitters could be set up around a grocery store, and automatically beam notifications about a sale or a coupon to your smartphone while you're walking around. And given how incredibly cheap and commonplace LED technology has become, the Visible Light Communication technology could be easier to implement than NFC or other wireless protocols gaining popularity.