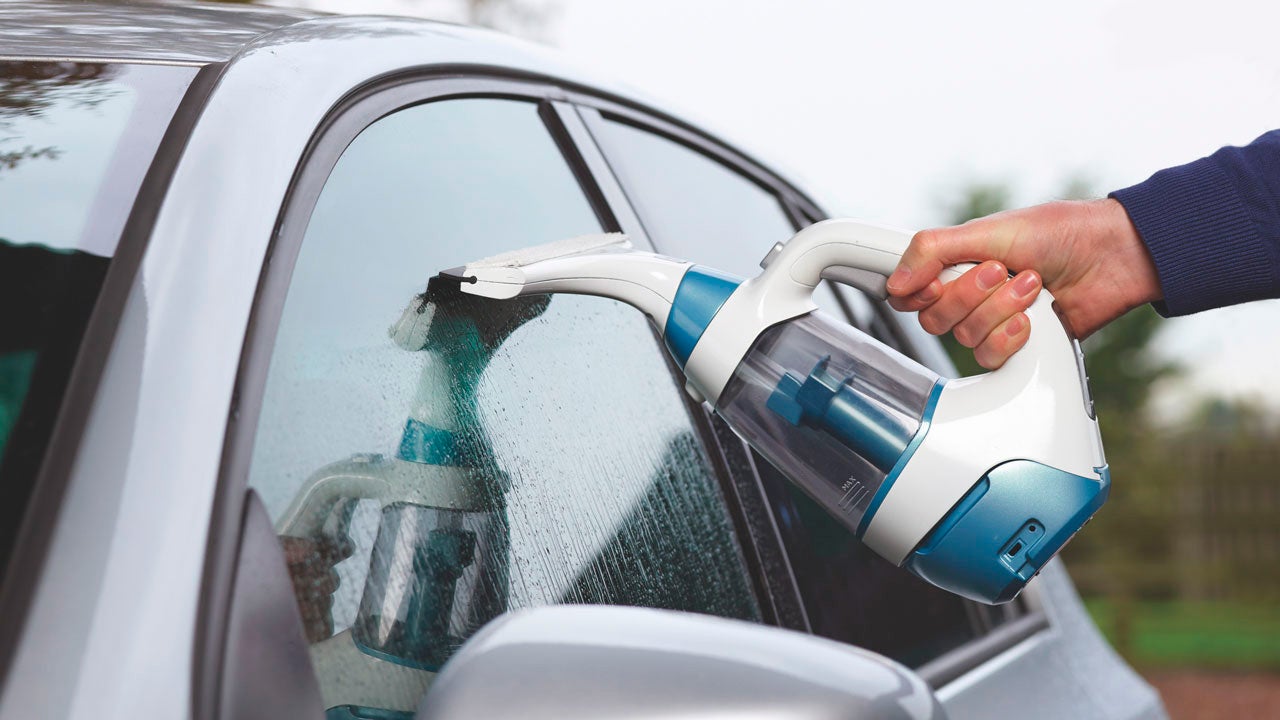 At one time the only way to get a truly clean windshield was to enlist the help of an urban professional working on a downtown street corner. But now that Black+Decker has attached a squeegee to a Dustbuster, streaky windows are no longer a plague on society. 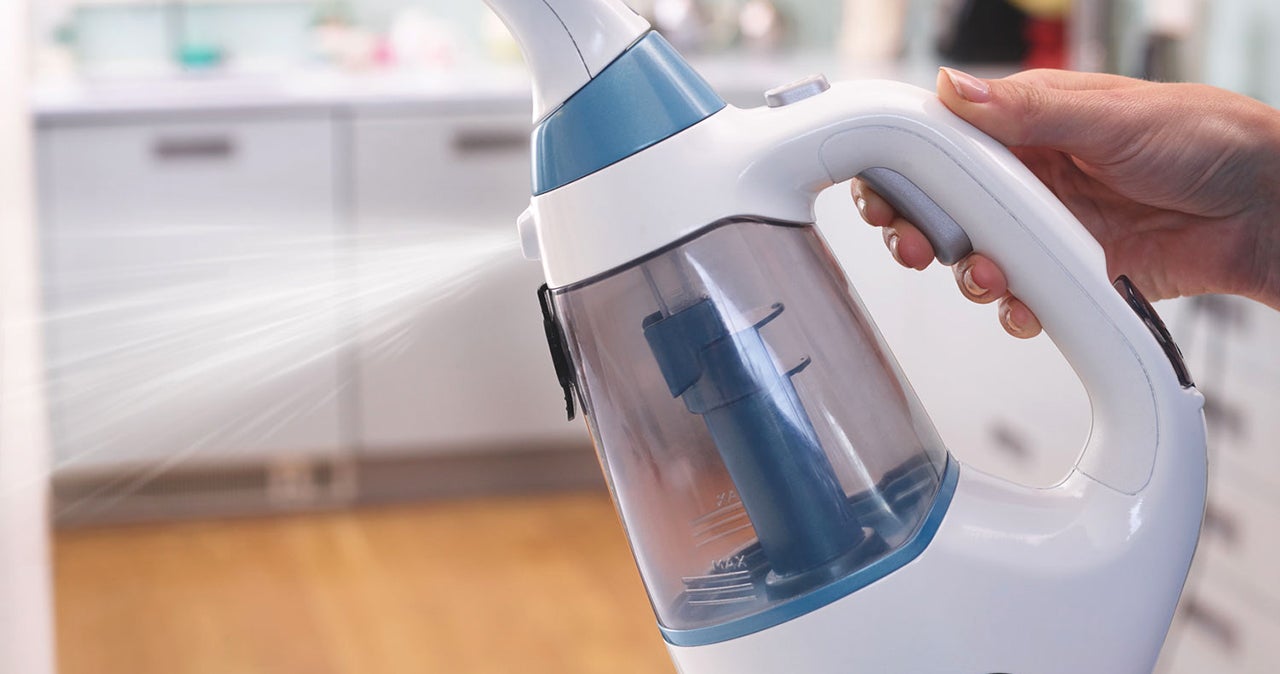 Now streaky windows are unquestionably a first-world problem, but once you get used to driving around in a car with an impeccably clean windshield, you'll never want to go back. And that's what Black+Decker's new Powered Squeegee Vac promises with a built-in suction mechanism between its 28cm wide blades to deal with all the excess dirty water as you clean.

You use the vac just like you would a manual squeegee, except you don't have to keep dunking the head in a container of filthy water, it has its own built-in reservoir that dispenses a cleaning agent using a powered mister. On a full charge you'll get about 25 minutes of cleaning, which is easily more time than you normally spend on your car at the petrol station. But the squeegee vac works inside too, so you won't be spending $US70 (available soon on Amazon) on something that will be abandoned in your trunk. 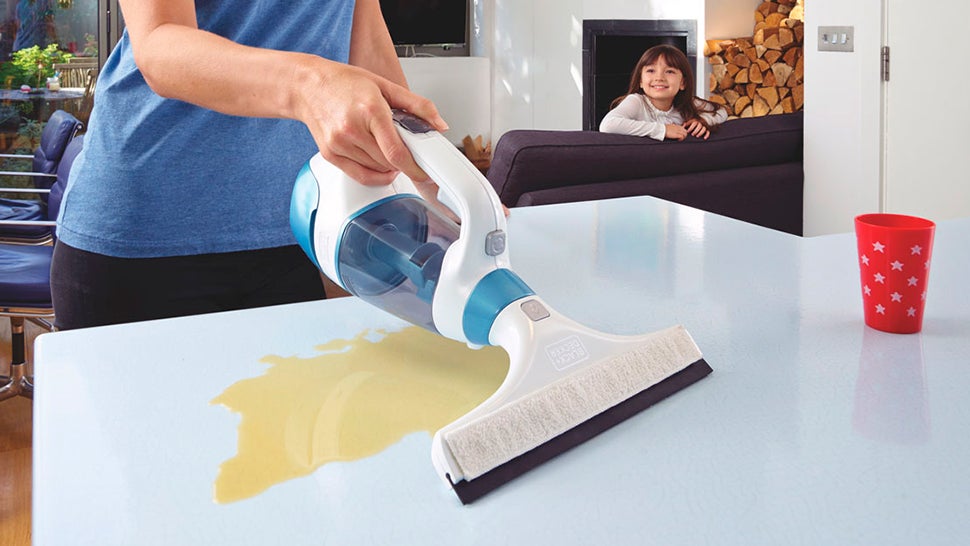