Apple TV Games Will Have To Work With The Siri Remote 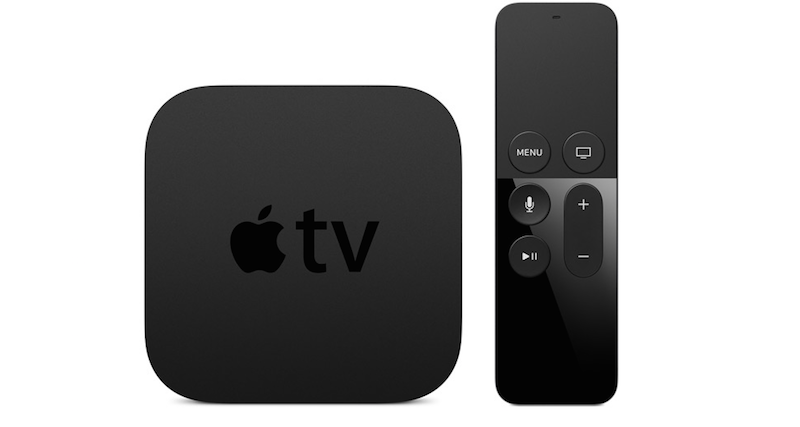 Apple's upcoming set-top boxes will support third-party controllers for gaming, which is good news for anyone (everyone) who doesn't like gaming with a touchpad. But that still doesn't mean you should expect hardcore games from your Apple TV.

In the App Programming Guide for tvOS, Apple outlines requirements for game developers — including, unfortunately, a requirement that all games work with the Siri Remote:

The policy is understandable: Apple doesn't want people downloading games that they then can't play, because they don't have the right controller. But equally, it's limiting if every game has to be controllable with a touchpad.