Why Did NASA End The Space Shuttle Program? 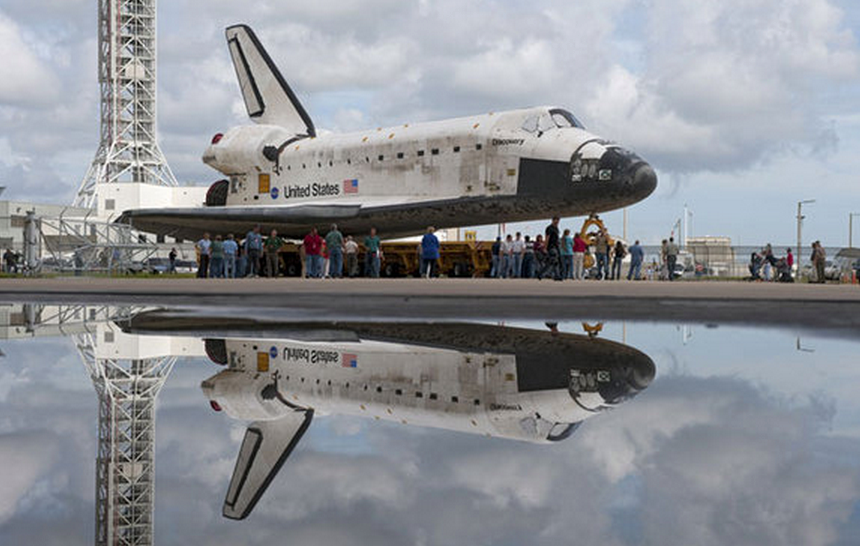 At the time the space shuttle program ended, the three remaining shuttles had flown 25, 33, and 39 times respectively. They were designed for a lifetime of 100 flights each.

Though troubled with parts obsolescence throughout the program, it would have been possible to continue to adapt and fly the vehicles for many more years, out to their design lifetime. Though two shuttles failed with loss of life, the failure rate was comparable to all other launch vehicles. There is an inherent risk in space travel, and with each failure the reliability of subsequent flights improved. So it is a fair question to ask why the program did not continue.

The bottom line answer is that it was too expensive. Way too expensive. The shuttle never met its promise for low cost access to space by virtue of the system's reusability. Had the system even gotten part of the way to those original claims of a very low recurring cost of launch, I bet that the shuttles would still be flying today, and we'd be building a few more of them with upgrades to improve their reliability and lower the cost further.

The shuttle and the space station completely dominated NASA's budget for human space flight, to the point that no significant new developments were possible. It has been made abundantly clear that NASA's budget will remain flat for the foreseeable future. Therefore to do anything beyond shuttle and station, at least one of them had to go. Station was just beginning to live up to its promise for research, so it was the older shuttle system that went.

Now, new developments of a large launch vehicle and a crew capsule are proceeding with the budget wedge that was opened up. However there is still not enough money in the flat NASA budget to get people back to the Moon or to the Mars system in less than four or five decades. So for the very same reason, the space station will have to be retired as well. Dates for that retirement in the next decade are already being talked about.

Why did NASA end the shuttle program? And why was there an end? originally appeared on Quora. You can follow Quora on Twitter, Facebook, and Google+.