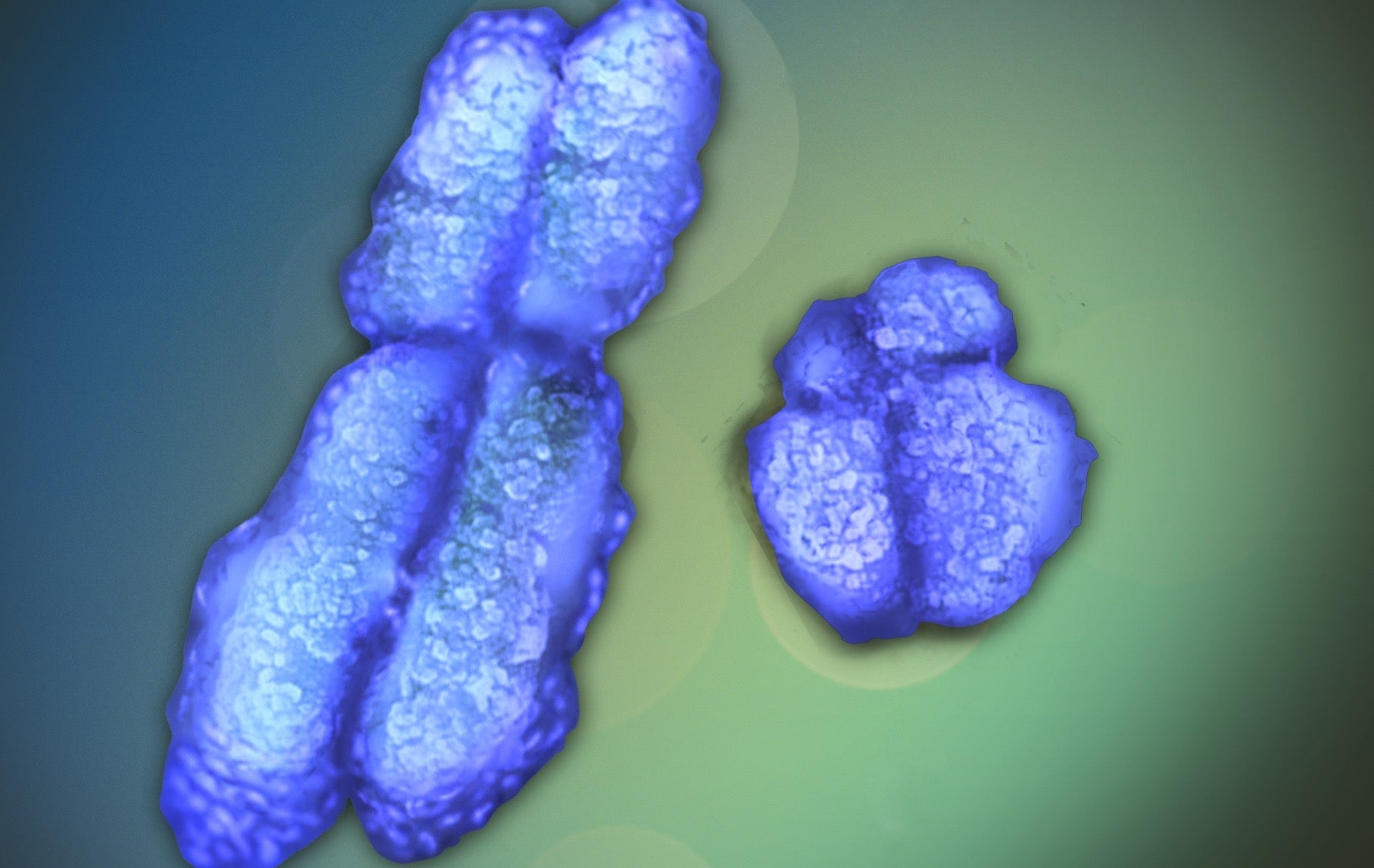 The ratio of newborn boys to girls slightly and consistently leans toward males: around 106 boys are born for every 100 girls. If that seems odd to you, it should: the way sperm form suggests that the ratio of X-sperm to Y-sperm should be exactly 50:50 — and scientists are only now beginning to understand why the skew occurs.

For nearly two centuries, experts have assumed that the skew came from a higher rate of male conceptions. In an article at Nautilus, David Steinsaltz, J. W. Stubblefield, and J. E. Zuckerman explain that an early, 19th-century guess that more males were conceived to compensate for greater losses in utero — the so-called "fragile male" hypothesis — snowballed into a rarely-questioned "truth:"

Statistical speculation became a textbook truth that is repeated even to the present day. If you weren't a specialist in the matter, if you weren't even aware of the male tilt at birth, you might naïvely disagree with the experts. You might conjecture that there were probably the same number of boys conceived as girls. If you knew a bit more, that sex is determined by whether an X-bearing or Y-bearing sperm accomplishes the fertilization, and that there are (at least initially) equal numbers of each, the presumption of equality would seem even more plausible. Until recently most people educated in medicine or demography or human biology would have tut-tutted and explained why things just weren't so simple. But you would have been right, and the experts wrong.

In fact, new methods of looking at the sex ratio during development have shown that there's nothing at all wrong with your intuition: X and Y sperm are equally likely to fertilise any given egg. The skew comes instead from differences in survival rates during embryonic development. There's a complex shift in miscarriage ratios over time, from more males to more females at different moments in gestation. In the end, more female embryos are lost to miscarriage, skewing the birth ratio slightly to males.

Steinsaltz and his co-authors discuss what those shifts might mean, and how little we still know about them.