There's Going To Be An Opera About Steve Jobs 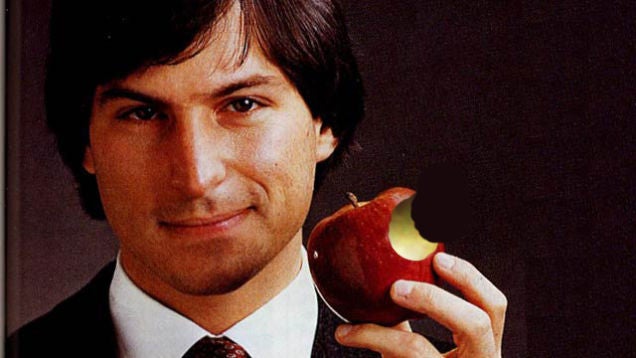 Since Steve Jobs's 2011 death, there's been a glut of movies, books, documentaries and parodies about the Apple founder's dramatic life. If you've been longing for a more highbrow interpretation of the story of a successful entrepreneur who loved orange foods, good news: Steve Jobs is the focus of an upcoming opera.

I also have awful news: It's not called The Phantom of the iPad.

The Santa Fe Opera is putting on an opera called "The (R)evolution of Steve Jobs," by composer Mason Bates and librettist Mark Campbell in 2017. According to the Los Angeles Times, it will get into Jobs' personal drama as well as his turbulent career at Apple:

The piece will explore Jobs' complicated professional and personal lives. It will include characters based on Jobs' father, Paul, and his wife, Laurene Powell Jobs. The opera will also delve into the touchy area of his relationship with a woman whose child he initially disowned.

This actually isn't the oddest subject matter for the opera. Contemporary opera productions have been angling for younger crowds with librettos about recent history for a while now: There was Anna Nicole, about the unfortunate life of Anna Nicole Smith, and Nixon in China, about Tricky Dick's diplomacy.

Please leave your suggestions for Jobs-themed opera songs in the comments.