All The News You Missed Overnight: Apple MVNO Rumours, Hololens And More 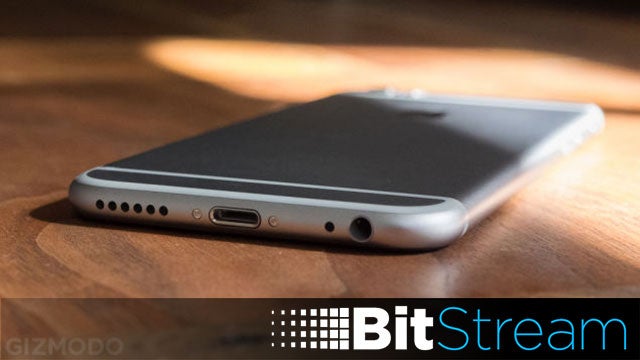 Following (again) in Google's footsteps, Apple may create its own mobile virtual network operator, according "sources close to Apple" via Business Insider. Like Project Fi, Google's attempt at an MVNO with its own Nexus 6, iPhone users would pay Apple directly for calls, texts and data.

It's not exactly blindsiding that Apple would have carrier ambitions; the company's been basically telegraphing the move for a few years now. As TechCrunch reported, Apple's had at least a passing interesting in becoming an MVNO ever since applying for this patent back in 2006. Also, Apple's new universal SIM, which debuted last year on the iPad Air 2 and the iPad Mini 3, hints at its possible MVNO ambitions.

The good news: Apple supposedly wants to make the service available in the US and Europe. The bad news: It could be as long as five years before we even see any kind of a fruit-branded mobile carrier. [Business Insider]

Update: Apple's finally released a statement saying they have not discussed or have plans to create an MVNO, Reuters reports. So for now, this one remains a rumour.

Hololens shipping in a year? During a video interview with BBC, Microsoft CEO Satya Nadella let slip that the crazy-cool Hololens, the thing that makes Minecraft even more awesome, will be shipping a "V1" to developers "within the next year." So for those of you who want Microsoft's new faceputer ASAP, you'll have to practice a little more patience. [BBC]

How the mighty have fallen: It's very rare for Apple's smartphone to ever slip to second place in anything, but that No. 1 spot in China now belongs to Xiaomi, a company once commonly accused of being an Apple copycat.

GoT Pirates Take Heed: Foxtel Lines Up As The Executioner Of The Pirate Bay This Is Zero Latency, The Future Of Immersive Gaming Neil DeGrasse Tyson Is Spooked By Aussie Power Points Telstra Finally Unveils Carrier Billing For Apple Music, Offers Free Subscriptions