Why Solving Murders Is Going To Get A Lot Harder 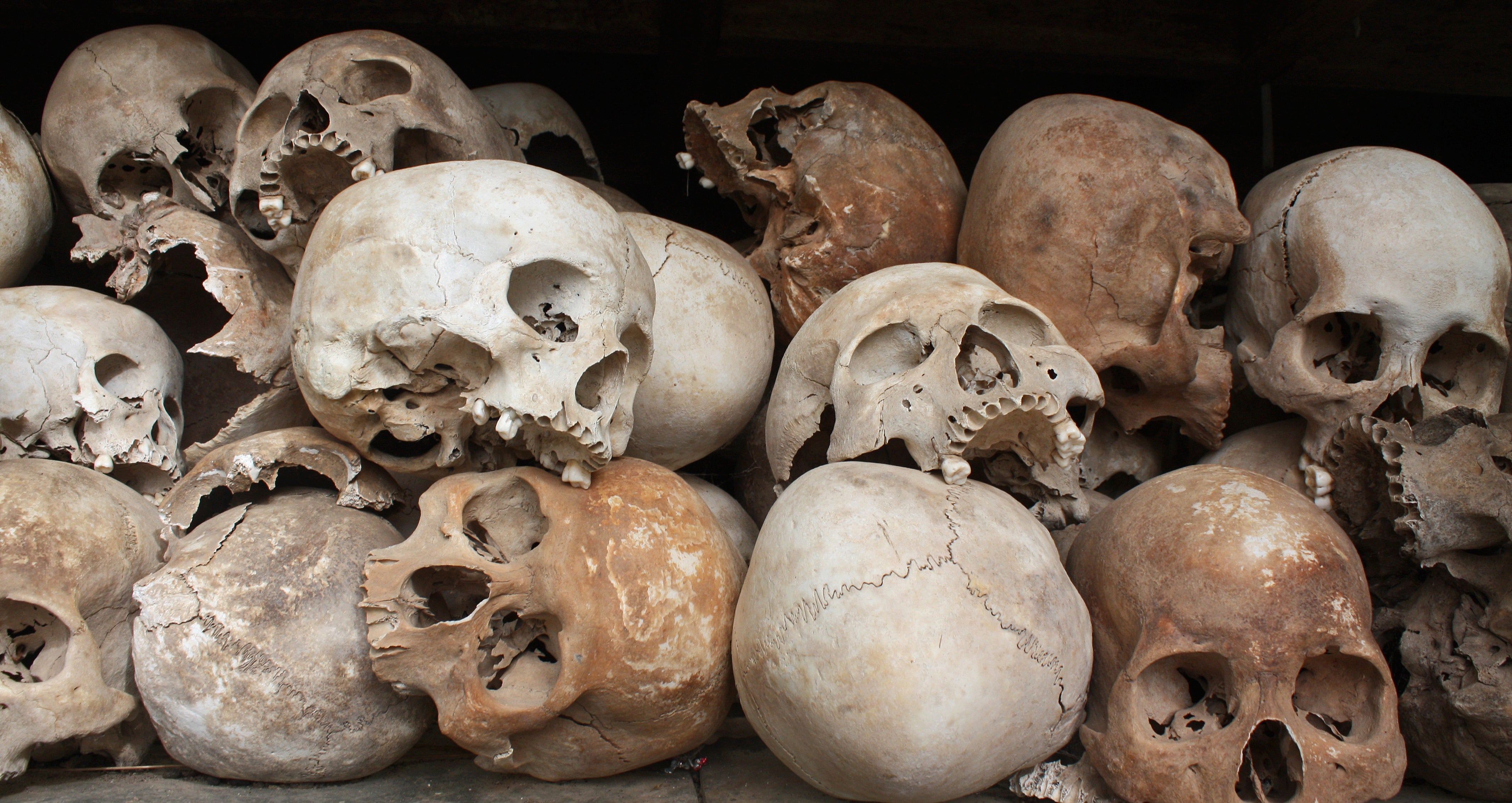 Carbon emissions aren't just changing the climate — they're making it harder to solve crimes. As our atmosphere fills with fossil carbon, scientists will have a tougher time using radiocarbon dating, a standard forensic technique, to analyse human remains and wildlife tissues.

Radiocarbon dating is best known for its use in paleontology and archaeology, but it also helps forensic scientists to determine the precise age of modern tissue samples. But that application may soon be a thing of the past, according to research published this week in the Proceedings of the National Academies of Sciences. By 2050, humans and animals may have the same C-14 "age" as their ancestors from a thousand years ago.

In the atmosphere, cosmic rays convert nitrogen-14 into carbon-14 at a fairly constant rate. Plants take up trace amounts of this C-14 during photosynthesis, and from there, it enters the food chain. But C-14 is a radioactive isotope, meaning that it decays naturally over time, leaving behind stable carbon atoms. Comparing the number of stable to radioactive carbon atoms can help scientists to determine a sample's age.

But there's a rub: The fossil fuels humans are dredging out of the ground and pouring into the atmosphere are so old that they have got no C-14 left in them. Every year, this 'C-14 dead' carbon is making the atmosphere 'older' — and that's making new organic tissues look older, as well.

To find out whether this is going to become a serious issue for radiocarbon dating, physicist Heather Graven of Imperial College, London modelled how atmospheric C-14 will change over the 21st century, by examining several different fossil fuel emissions scenarios. If humanity aggressively reduces its carbon emissions by 2020, Graven finds that atmospheric C-14 will decline to pre-industrial concentrations and remain flat over the 21st century (C-14 concentrations in the atmosphere are currently higher than they were in pre-industrial times, because of Cold War-era nuclear testing.)

But if fossil fuel emissions continue to rise until mid or late-century, the C-14 content of the atmosphere is going to fall well below pre-industrial levels, which means Earth's life forms are going to start looking much older. By the end of the century, everything from our crops to our bodies might appear to be quite ancient according to radiocarbon analysis. Graven writes:

Given current emissions trends, fossil fuel emission-driven artificial "ageing" of the atmosphere is likely to occur much faster and with a larger magnitude than previously expected. This finding has strong and as yet unrecognised implications for many applications of radiocarbon in various fields, and it implies that radiocarbon dating may no longer provide definitive ages for samples up to 2,000 y old.

This will create obvious problems for forensic scientists, who might really like to know if human remains buried in the woods are a couple of decades old or a few centuries. It could also make it harder to track illegal poaching activity — learning that a crate full of tusks was ripped off its elephants sometime in the last 2000 years isn't particularly useful.

Fortunately, forensic scientists have a several other ageing techniques at their disposal, including good ol' fashion morphological analysis and amino acid racemization. So dating remains isn't going to become impossible. Still, it's fascinating — and slightly disturbing — to think that the bones of a murder victim in the 22nd century might bear resemblance to a citizen of the Roman Empire.