US Air Force Drops Expensive (And Useless) Nuke In Nevada

In the face of mounting criticism, the US Air Force just completed the first test flight of the B61 Mod 12 mock up nuclear bomb in the Nevada desert. This marks the next step in updating a cold war-era weapon that many experts consider to be completely useless today. The military might as well drop a nuke on a pile of taxpayer dollars.

The whole situation is frustrating, in part, because it's based on some scary assumptions about an impending nuclear apocalypse. Since its development in 1963 — a year after the Cuban missile crisis — the B61 has been one of top weapons in the US nuclear arsenal. Capable of carriage in supersonic aircraft and a two-stage radiation implosion, this is a bad bomb that we might've dropped on Moscow if things had escalated with the Soviets.

However, as the New York Times editorial board explained things a couple years ago, the bombs are "the detritus of the cold war." The updated B61s are also a very, very expensive detritus. President Obama is already throwing hundreds of millions of dollars at this program to keep these nukes on life support. The total cost of the program is expected to be as high as $US11 billion by its completion in the 2020s, while the true nature of the upgrade is being masked.

This is a nonsensical decision, not least because it is at odds with Mr. Obama's own vision. In a seminal speech in Prague in 2009 and a strategy review in 2010, Mr. Obama advocated the long-term goal of a world without nuclear arms and promised to reduce America's reliance on them. He also promised not to field a new and improved warhead.

But refurbishing warheads from the 1960s is apparently cool. Meanwhile, the National Nuclear Security Administration (NNSA) and the Air Force still insists on referring to these types of weapons as "gravity bombs" in this modern era. This is misleading since a gravity bomb is really any unguided bomb. Really, it's a nuke wrapped in a gravity bomb wrapped in a euphemism. 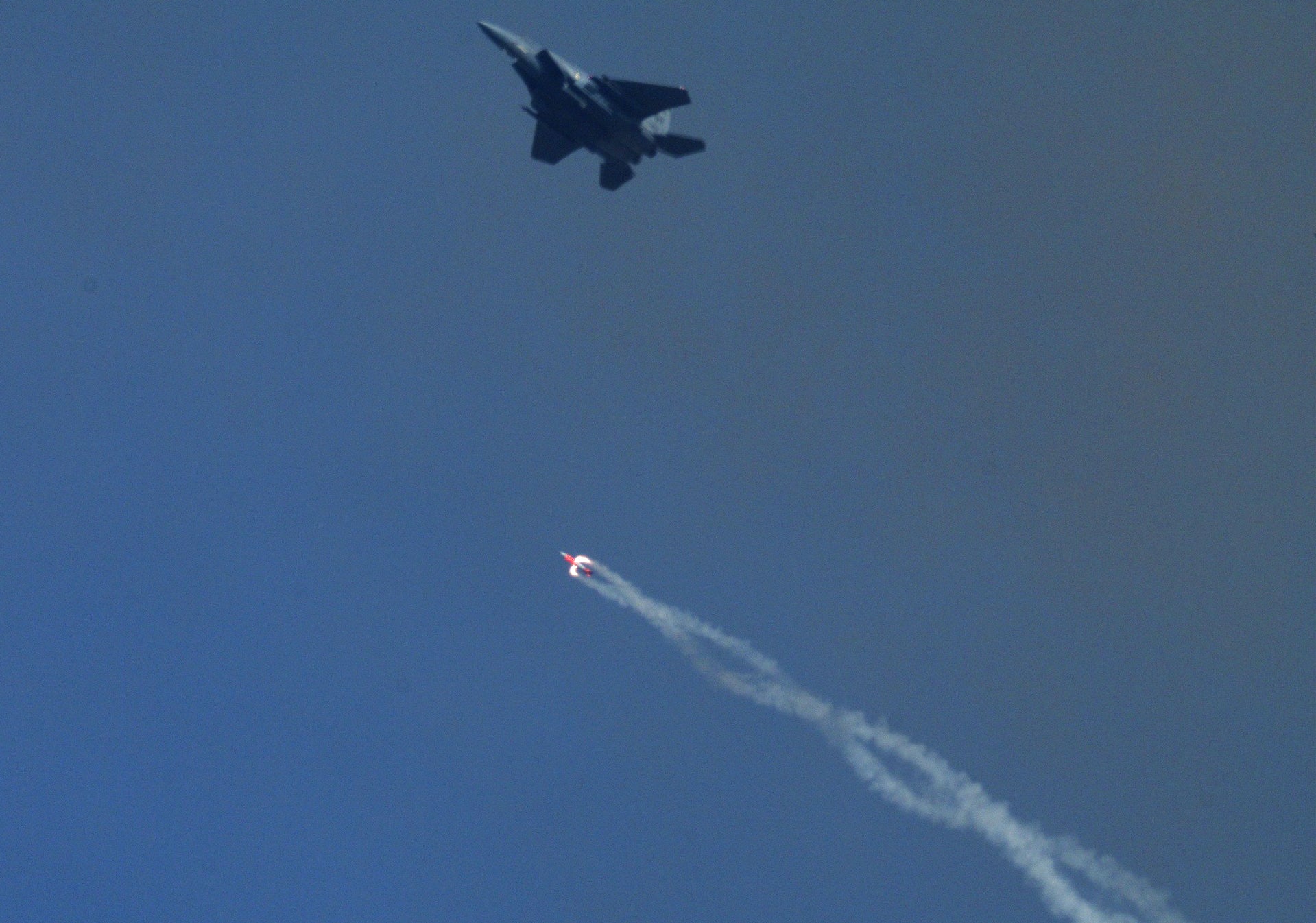 So it's basically bullshit when Obama and friends talk up their anti-proliferation efforts. In truth, the government is still spending billions on nukes tuned towards the former USSR, while also doing nothing to influence with China, India, or Pakistan (or Israel) to rein in their nuclear programs. An expert gave a lengthy Congressional Testimony on this very topic just a few months ago. Similarly, the Air Force is actively updating its nuclear weapons operation in order to fight a nuclear war when the time is right. As Maj. Gen. Sandra Finan, the commander of the Air Force Nuclear Weapons Center, put it in an April press release, "Our mission is still to deliver nuclear capabilities and winning solutions that warfighters use daily to deter our enemies and assure our allies."

This is what brings us back to those assumptions about a scary nuclear apocalypse. When politicians are telling us that they're trying to create a world without nuclear weapons, it's misleading for the military to just give nuclear weapons new names. It's even more misleading to spend billions of dollars rebuilding and renaming old nuclear weapons, just so that those politicians can say that we're not creating any new ones.

Just call a nuke a nuke. The Air Force just dropped an expensive and inevitably useless nuke in the Nevada desert. There was no mushroom cloud this time. But there's always a next time.