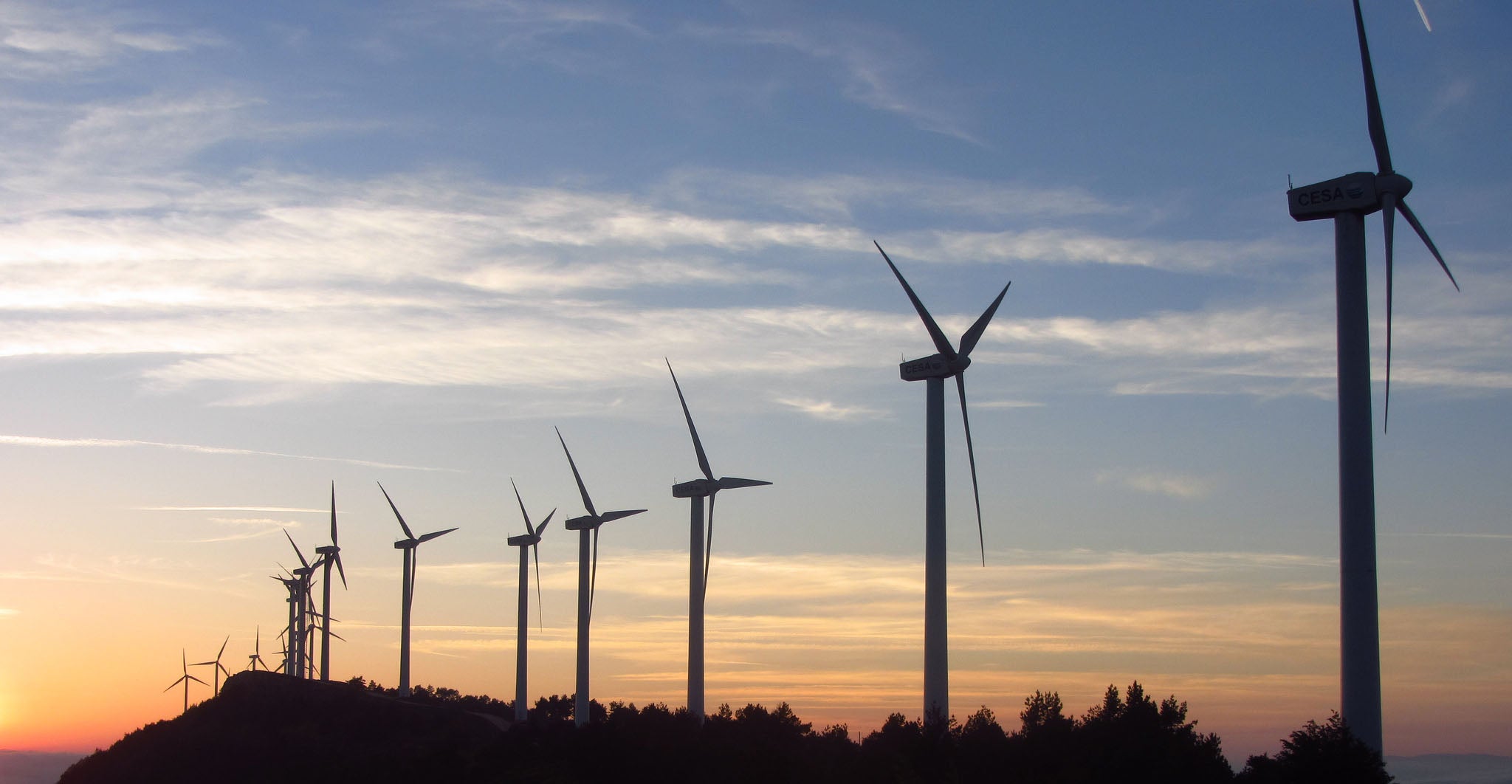 The mandate comes after Abbott tried and failed (twice) to scrap the CEFC, a green bank that lends money to promising green energy initiatives. And it could interfere with the growth of an entire energy industry, expert sources tell New Scientist and The Guardian.

This is but the latest in a seemingly endless string of attacks on clean energy initiatives and environmental regulations since the prime minister's conservative Liberal Party won a landslide election in 2013. After assuming office, Abbott quickly moved to dismantle Australia's limited carbon reduction systems, lower the country's renewable energy targets, and disband a climate advisory body. In September of 2014, Abbott was notably absent from a UN climate summit that included more than 120 world leaders.

Australia is one of the world's largest per capita carbon emitters, but it's also a global leader on small-scale solar: Roughly 15 per cent of Australian households have installed solar PV, compared with 0.5 per cent of households in the United States. In parts of Brisbane and Adelaide, home solar rates exceed 50 per cent. It's a shame that Abbott seems determined to cut off such a promising energy market at the knees, but that's exactly what his recent actions could do, as Samantha Hepburn from Deakin University in Melbourne told New Scientist:

"If you connect the dots, it appears to be interfering, blocking and trying to impede the flourishment of the wind [and solar] industry," she says. "He's using regulation and imposing restrictions to try and interfere with the progression of the industry."

The CEFC is currently making profits on the money it lends to green energy initiatives. Confusingly, in the same breath that Abbott ordered the group to cut off wind and solar, the prime minister is now mandating that the green bank increase its profits. These clearly contradictory directives seem designed for no purpose other than to set the corporation up for failure.