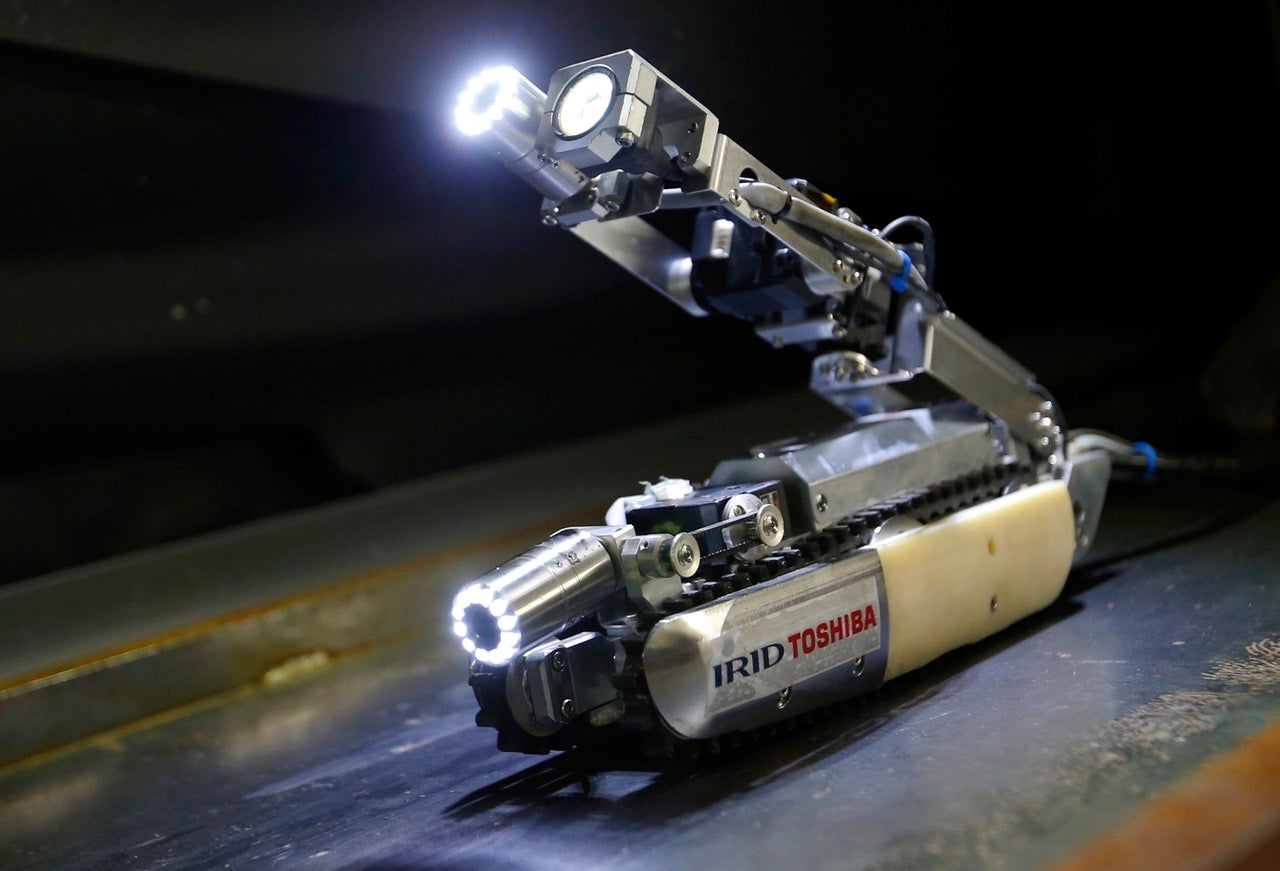 When the 2011 earthquake in Japan damaged the Fukushima nuclear power plant, teams scrambled to find a robot that could go where humans couldn't. In many ways those robots failed, and ever since, there has been a focus on creating robots that can get the job done. Enter Toshiba's "Scorpion" robot, which will make its way inside the power plant this August.

The Scorpion is just 53cm long and is operated by remote control. The robot has cameras on both front and back, as well as LED lights to help light the way. What is Scorpion looking for? Fuel amongst the debris, which will give teams a better sense of how the decades-long clean-up at the reactors should proceed. 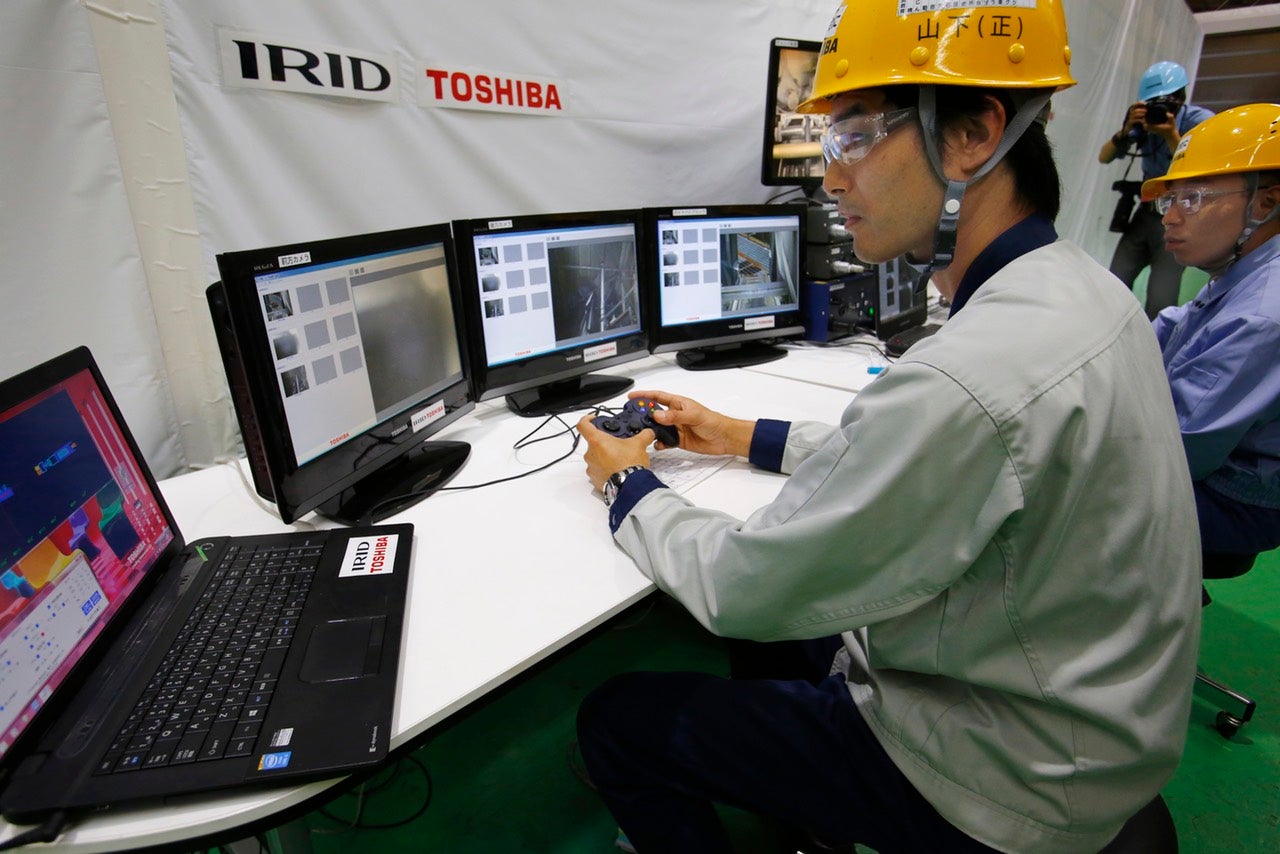 Back in April, teams sent a snake-like robot inside one of the nuclear reactors but didn't find what they were looking for. That robot stopped working after just three hours in one of the reactors. A second snake-bot was sent in a few days later but that one stopped working in short order as well.

The Scorpion is said to be specially designed to operate in the highly radioactive environment. Teams expect the robot to be able to function for 10 hours inside the plant. But we'll have to wait and see. 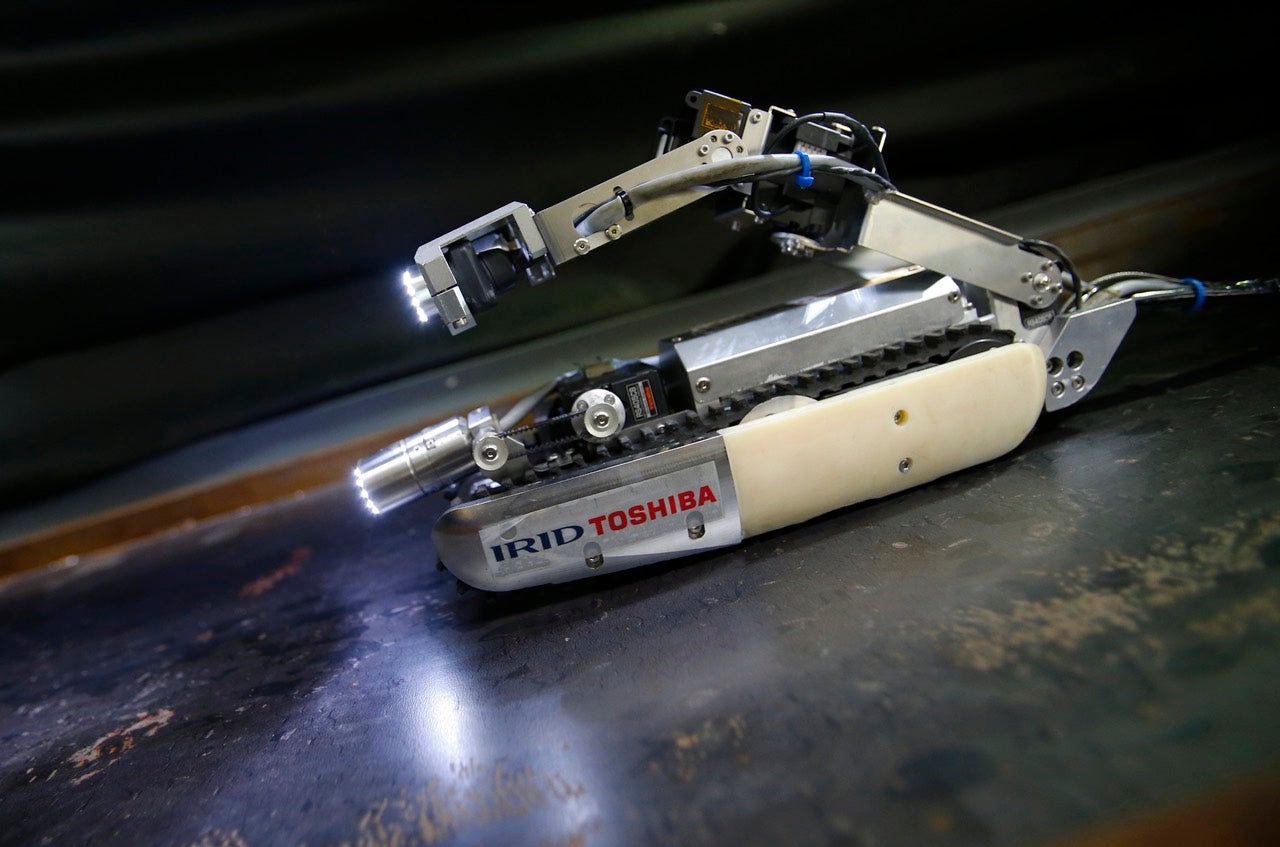 The main focus of last month's DARPA Robotics Challenge was to develop robots for emergency scenarios. And that competition, along with the relatively primitive capabilities of a robot like Scorpion show that we have quite a long ways to go before robots are performing the human-like tasks that we'd like them to in disaster scenarios.