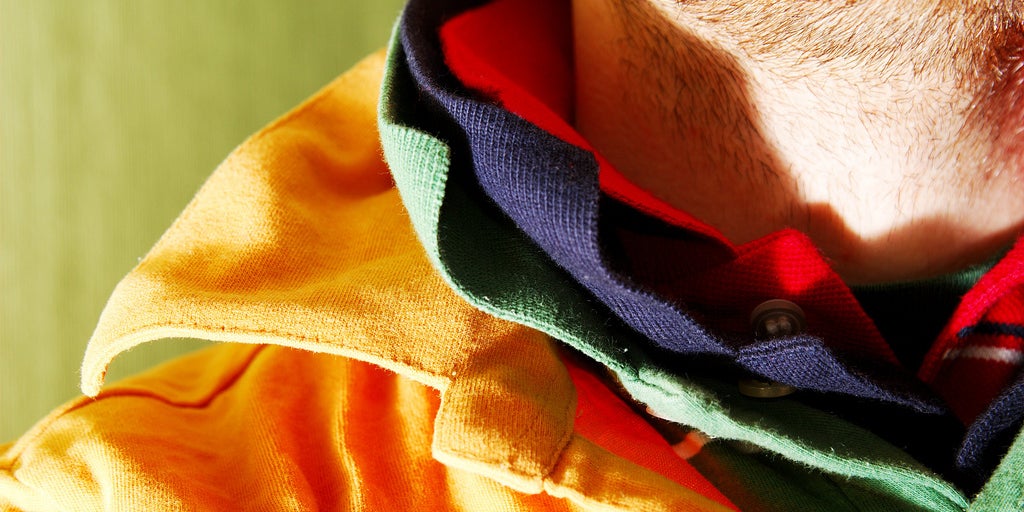 Musician James McElvar used a sitcom-style idea to beat easyJet's baggage restrictions, taking all of his clothes out of his bag and wearing them to avoid a fee to check his case — only to collapse on the flight from heat exhaustion.

McElvar apparently ended up wearing 12 layers in all, comprising of 6 T-shirts, 5 jumpers, 5 pairs of trousers, a couple of jackets and even some hats, and although he took them all off once on the plane and it had taken off, he collapsed shortly after from the exertion of it all and probably the extreme tightness of his seatbelt.

James told The Sun: "The woman said either one bag went in the hold or we weren't getting on. The rest of the band had gone through so I couldn't give them any of the clothes. I was told I'd either have to pay a £45 fee to get it on the plane, get the flight the next morning, bin the clothes or wear them."

So he wore them, making himself so sick he required treatment from an off-duty paramedic who was on the flight. "I thought I was a goner and that I was having a heart attack," said James, who survives to record new material along with his band Rewind.