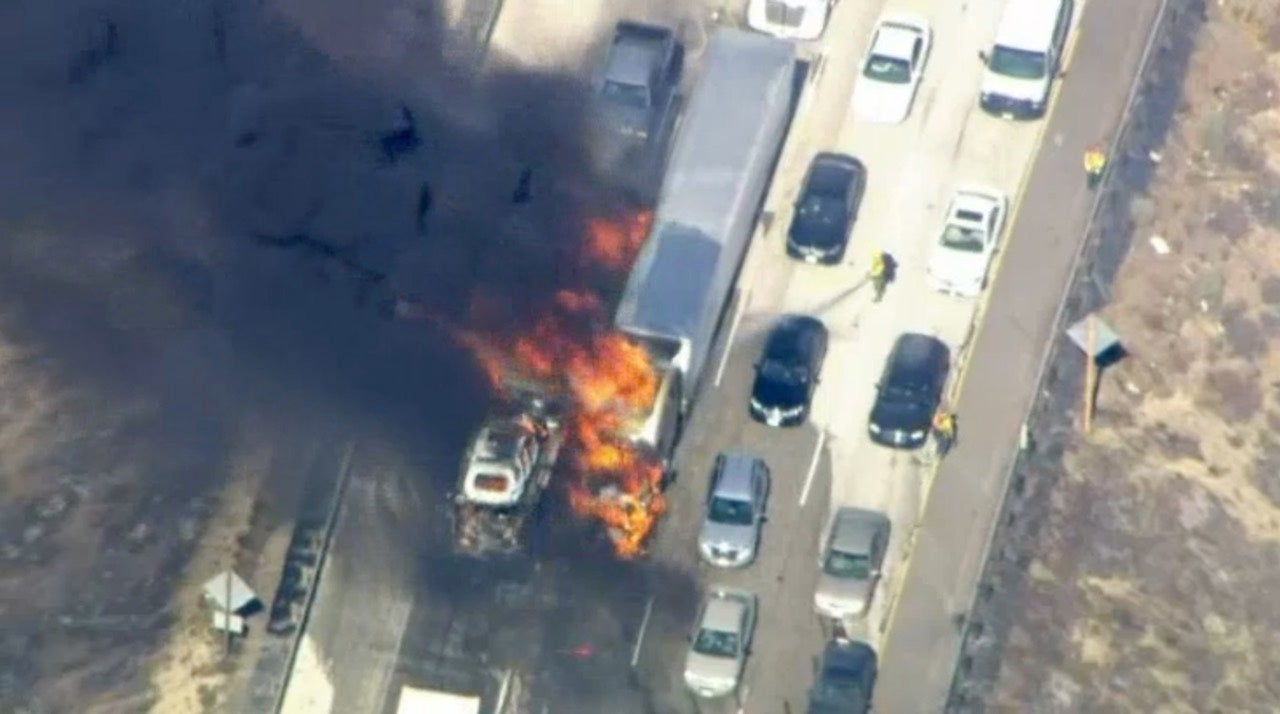 Last week firefighting crews couldn’t do their job because five amateur drones were circling the area. And this wasn’t the first time. Drones are getting in the way, and some lawmakers in California want to change all that. Specifically they’d like to give emergency responders the legal ability to disable drones.

Republican State Senator Ted Gaines, and Democratic Assemblyman Mike Gatto, have introduced a new bill in the California Senate that would protect emergency responders from charges if they disable drones that are interfering with their work.

“Drone operators are risking lives when they fly over an emergency situation,” Assemblyman Mike Gatto told NBC News. “Just because you have access to an expensive toy that can fly in a dangerous area doesn’t mean you should do it.”

The bill’s authors say using “jamming” technology could keep drones away from emergency response areas and flight paths, adding that the “least-damaging methods” to avoid and disable drones will be used.

The full text of Senate Bill 168 hasn’t been made public yet, but there’s reason to be concerned that this bill might hinder certain press freedoms. Any bill that limits the ability of members of the media to do their jobs (which sometimes includes drone photography) must be closely examined for any potential loopholes that would give state authorities permission to control what can be seen from the skies.

Nobody wants emergency responders to be hampered in their ability to do their important work. But we’ve been around the block too many times to endorse a bill like this before we’ve gotten a good look at it.