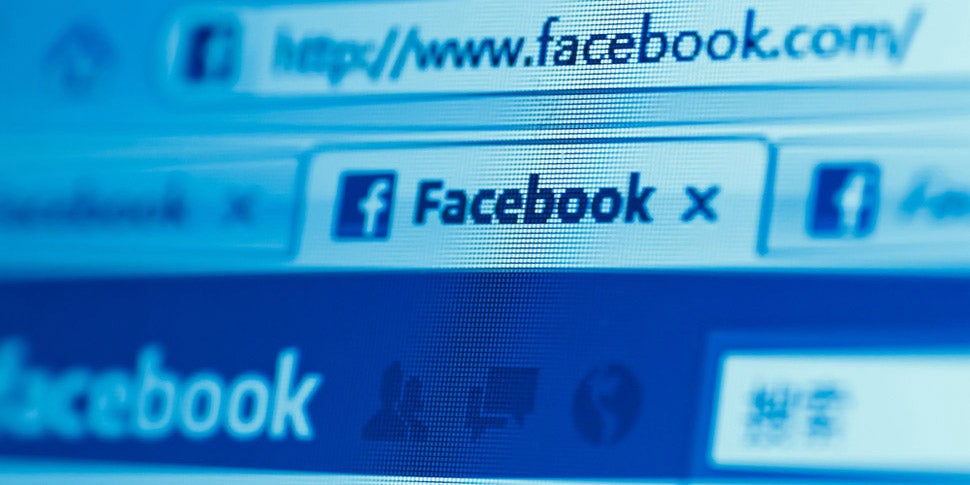 Facebook is going to stop including Likes and Shares in the data it provides to advertisers about how effectively it pushes ads onto it users — but it's nothing to do with altruism.

The social network's announced that, as of yesterday, its Cost-per-Click data — a metric that demonstrates how effective a Facebook-based marketing campaign is — will "only include clicks to websites and apps, and not likes, shares and comments."

The reason? "Over the last few years, Facebook's ad offerings have become increasingly tailored to helping advertisers meet specific business objectives," writes Facebook. "This update is part of that effort: it's designed to provide measurement that's more closely aligned with how advertisers are bidding so they can better optimise their campaigns against their stated goals."

So while it's nice to know that your Likes and Shares will no longer be vetted as closely by advertisers, it's perhaps no surprise that it's not motivated by a desire to treat us, the humbleuser, any better.