Tip Of The Day: Don't Commit A Crime While Wearing A Fitbit 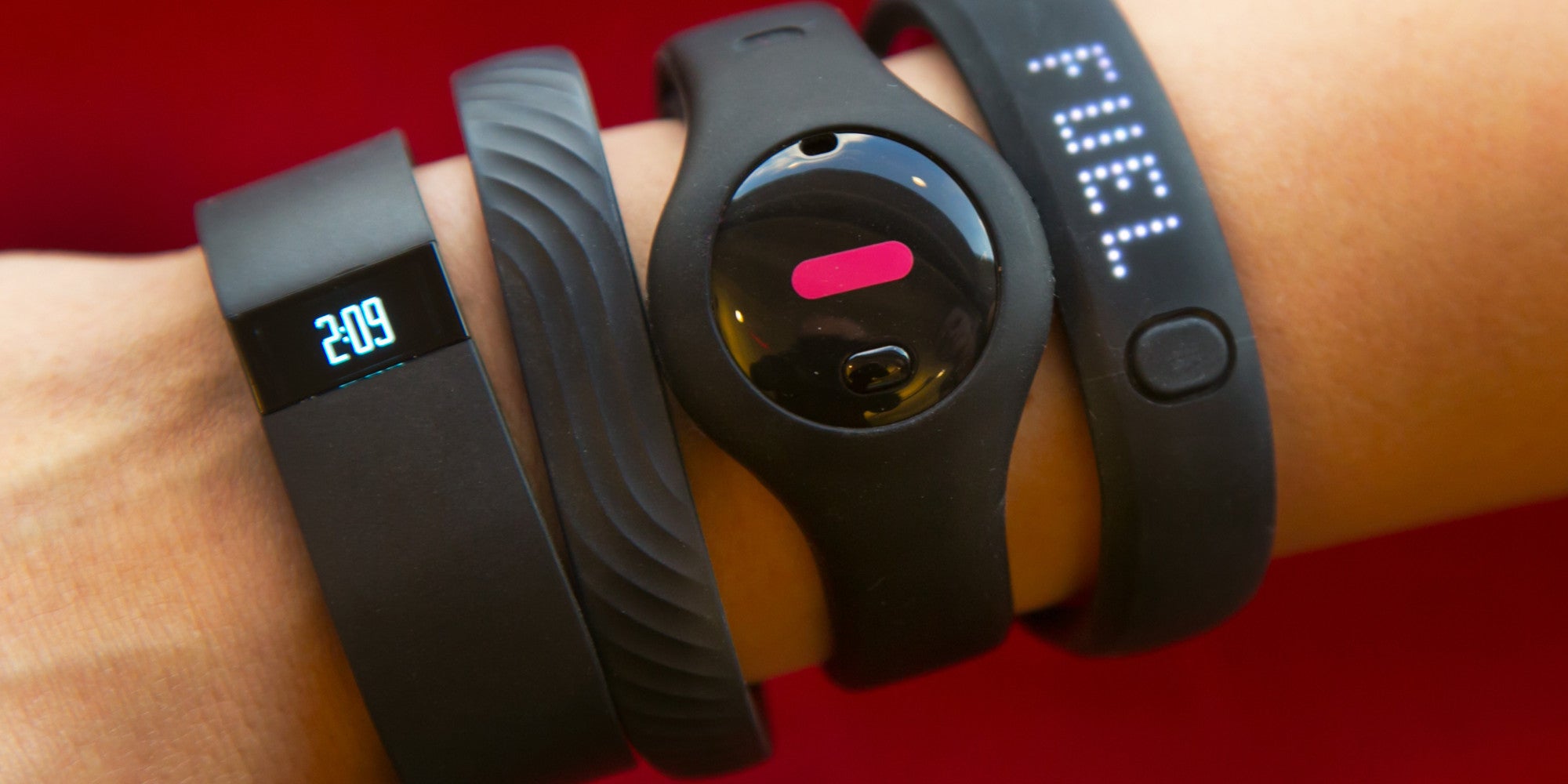 I mean, if you want to get caught committing a crime, please do wear your Fitbit. That's what a Florida woman learned when she told police she'd been assaulted in March — only to have them examine her Fitbit and discover that the truth was a lot uglier and more awkward.

Jeannine M. Risley was staying in a Pennsylvania house owned by her employer in March, when she claimed that a man entered while she slept and assaulted her at knife-point. When police arrived, they immediately began a manhunt for the perpetrator. But they were puzzled to find that there were no footsteps through the snow leading to the house, and no other clues about where the intruder might have gone. Plus, Risley gave them no description other than "a man in boots".

The investigation began to focus on Risley when police examined her Fitbit and discovered that she had actually been walking around when she claimed to have been sleeping. After that, her story unravelled further. Now she's being charged on a number of counts, including false reports to a police officer.

And it all would have gone so well if it hadn't been for that meddling Fitbit.