Well, This Makes The Apple Watch More Appealing To Steal 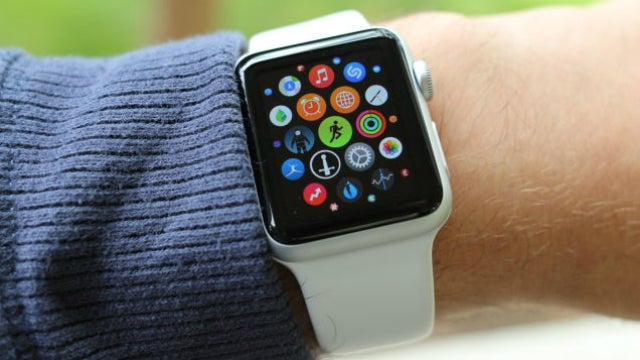 It took Apple seven years to learn one hard lesson: The right security features can deter thieves from stealing your devices. Unfortunately, the lesson hasn’t transferred to Apple’s new wearable.

The iPhone’s Activation Lock requires a passcode to erase, reactivate, or use a smartphone when the Find My iPhone feature is turned on. Great idea! But on the Apple Watch, there’s no such feature. The good news is the thief doesn’t get access to your precious data, because they have to wipe the device in order to make it useable. The bad news is it gives more incentive to steal and Apple Watches and resell them illegally.

The exploit was discovered by iDownloadblog who posted a video of the security “loophole” in action. Of course, it’s not really much a loophole at all, since Apple deliberately chose not to include the feature, so that users can reset their passwords if they have total and permanent memory brain fart and can’t remember their passcode at all, as pointed out by The Verge.

This makes the Apple Watch just like Android Wear or any other normal watch that’s ever been made by a human. Yes, if your Apple Watch gets stolen, it totally sucks, sorry. Just like if your moneybags Rolex goes missing.

But smartwatches are supposed to be just that — smart. Theft protection should be part of that heightened IQ. Plus the Apple Watch has another feature many other smartwatches don’t: They’re expensive as hell.