We Only Just Solved A 33-Year-Old ZX Spectrum Challenge 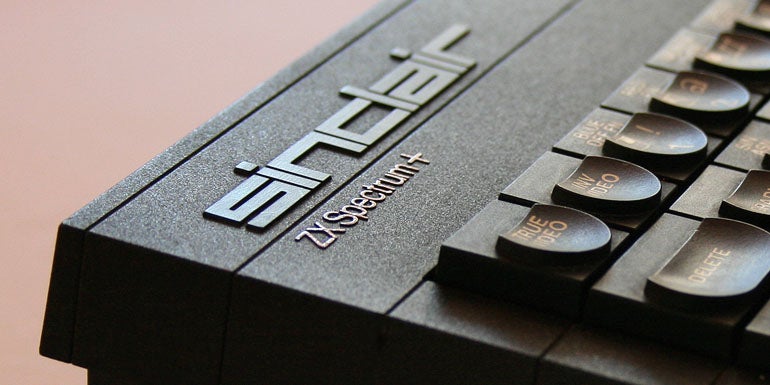 When the ZX Spectrum was released in 1982, a problem was posed in chapter 19 of the computer's manual. Now, 33 years later, that problem has finally been solved by a team at Oxford's Museum of the History of Science.

Chapter 19 of the manual explains 'BEEP', a BASIC command that made the Spectrum play sounds. It included a routine that allowed people to programme the funeral march from Mahler's first symphony, and suggests that people get better at BEEPing by programming the symphony in its entirety. That's a total of 50 minutes of music, so it's certainly not a challenge for the faint of heart.

The challenge ended up stuck in the mind of "retro electro media hacker type person" Matt Westcott, who was asked by the museum to contribute to an exhibition called 'Geek Out' that featured a section about 1980s technology. When tasked with assisting with the Spectrum, Westcott decidd it was the perfect opportunity to take on the Mahler challenge.

The video below explains how the challenge was tackled, but the gist of it is that BEEP can only play one note at a time — meaning Westcott's team had to rig together a network of Spectrums playing one note at a time. The Spectranet interface made this network possible, and the machines were co-orddinated by a Raspberry Pi.

The final result isn't going to put the orchestra out of business, but it's always nice when people band together to solve a seemingly impossible technological challenge. [The Register]

This post originally appeared on Kotaku UK, bringing you original reporting, game culture and humour from the British isles.