There's A Good Chance Your Tinder Crush Is Seeing Someone Else 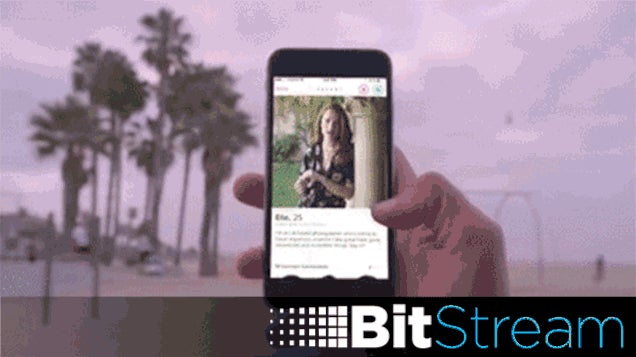 Tinder is the unchallenged king of dating apps. It's swipe left/swipe right format is so popular, it's been copied for every type of service you can think of. "Tinder for ______." But results of one survey, conducted by the research firm Global World Index, shows that most Tinder users may have more than a few secrets. A survey of 47,000 global internet users discovered that 30 per cent of all Tinder users are actually married — yikes — and an additional 12 per cent of respondents are in some other kind of relationship.

The survey also revealed that the ratio of Tinder users is near 2:1 male-female. Of course, differences stretch across age groups with Tinder's predominant age being between 25 and 34. People cheating using technology? Not particularly new, but a 1-in-3 chance that your Tinder amour is already tied to someone else is preeeettty weird. [GWI] 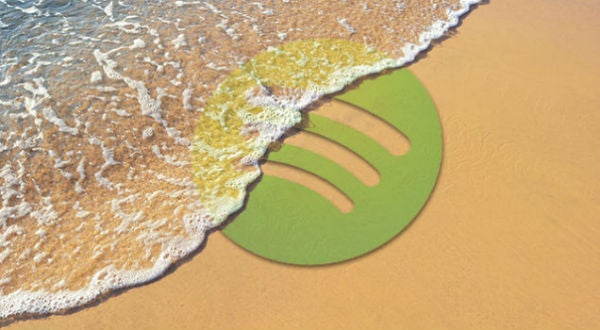 Spotify pretty much dominated the music streaming industry, and now it may be setting its sights on another area of the internet — video. The news isn't much more than a rumour, but we'll know more after Spotify's May 20 press event in New York City. [WSJ]

Oh, hello Mario: Smartphones will soon be graced with Nintendo greatness, as Mario and company's first app may arrive sometime in 2015. [Engadget]

The all-new Note: The Galaxy Note 5 will arrive later this year, and rumours say it's going to be the craziest phablet yet. 4k screens? Crazy powerful processors? Sounds tempting. [Android Guys]

1+2: The OnePlus One was one of our favourite smartphones last year, and the upcoming Two — rumoured to have a Snapdragon 810 processor — is coming soon. But will a $US400 price tag ruin its charm? [TalkAndroid]

Hands On: Aftershokz Bone Conduction Headphones Check Out This Crazy Video Of A Stunt Plane Almost Hitting A Boat In Argentina Australia Just Staged A Massive Counter Terrorism Exercise The Best Portable Batteries You Can Buy In Australia Sandisk Ultra Dual USB 3.0 Flash Drive: Australian Review One Year In, Uber Australia Has Given One Million Rides In Sydney There’s A New Social Networking App From The Creator Of SimCity Sydney Trains Can Now Sniff Out Graffiti The Rise of Autonomous Cars Will Kill Thousands of Jobs Beyond Driving