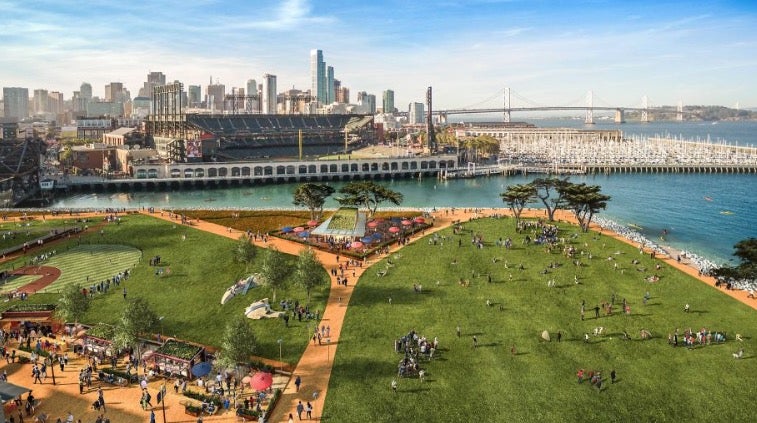 The affordable housing crisis in San Francisco has reached a fever pitch, with even George Lucas helping out. Here's another smart solution that chips away at the problem: Swapping a parking lot with a new neighbourhood, courtesy of one of the city's most influential landowners, the San Francisco Giants.

Picture: Steelblue/Perkins + Will via SF Chron

Right now, the swath of bayfront land just south of AT&T Park is a huge surface parking lot that hosts over 2000 cars during a game. The new proposal for the 28-acre site will essentially be a brand-new neighbourhood named Mission Rock, according to the San Francisco Chronicle. There will be 1500 residences, an eight-acre park and plenty of commercial space including a working brewery. In addition to all that, a full one-third of the units will be affordable housing. 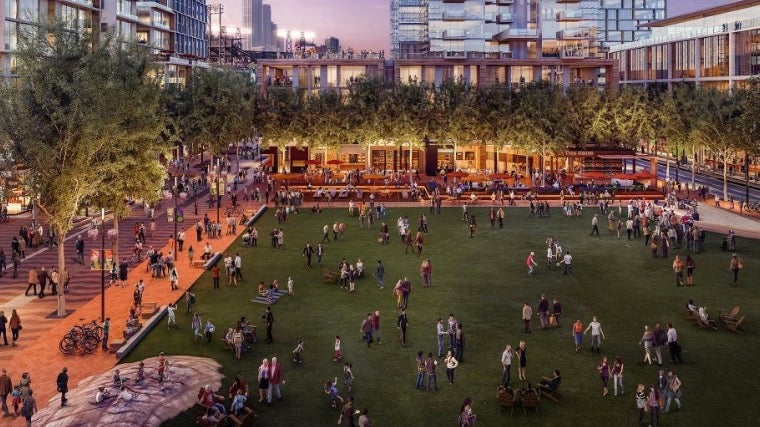 Stadium parking is one of the biggest blights on the urban landscape. These rippling fields of asphalt take up acres and acres in cities and in the case of football stadiums, are only filled to capacity a handful of times a year. In this case, all of the 2000 spaces at the Mission Rock site were easily accommodated in new stacked parking garage. But, hey, this is San Francisco, it's pretty damn easy to walk, bike or take transit to a game. It's good that that city recognised that fact and took the focus off parking completely. 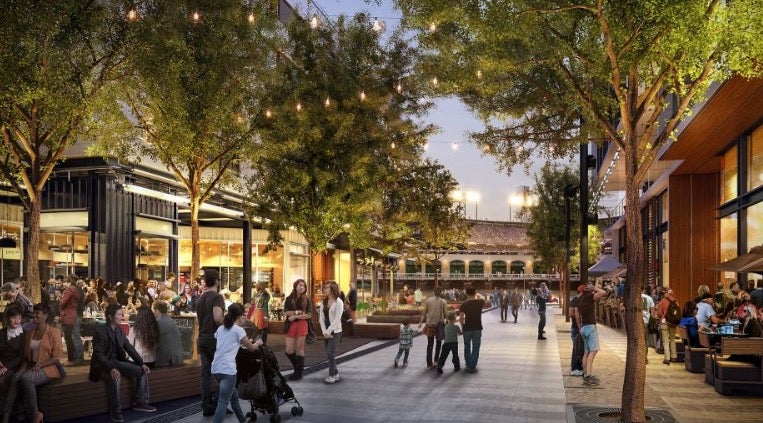 Now the project goes to a ballot measure in November for voter approval. In addition to the affordable housing unit increase, the latest revisions include shorter building heights and a focus on local, mum-and-pop stores, which should endear the project to residents. But let's be honest here, anything is better than a parking lot.