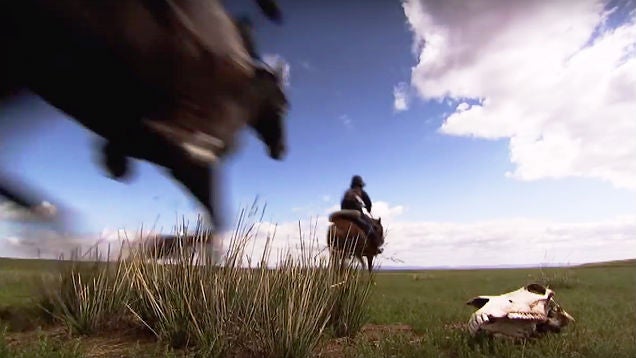 "Split fingernails, bleeding ass-crack, falling off, getting kicked, getting dragged, breaking fingers, breaking my neck, losing horse, trying not to crap myself at speed because my Cipro isn't working, death." Kat Whitney has a long list of things she'd like to avoid at the Mongol Derby. The odds aren't in her favour.

One of 41 riders chosen to compete in what Guinness World Records decreed "the longest horse race in the world", she'll head to Mongolia in August to ride a 1000km route that recreates Genghis Khan's circa-1200 AD postal system. The horses are semi-wild; "the Intercontinental Ballistic Missiles of the 13th century," says The Adventurists. The way-stations — where you swap horses and drink mare's milk with local families — are 40km apart. The route is unmarked. (Don't lose your GPS!) Everyone falls off. 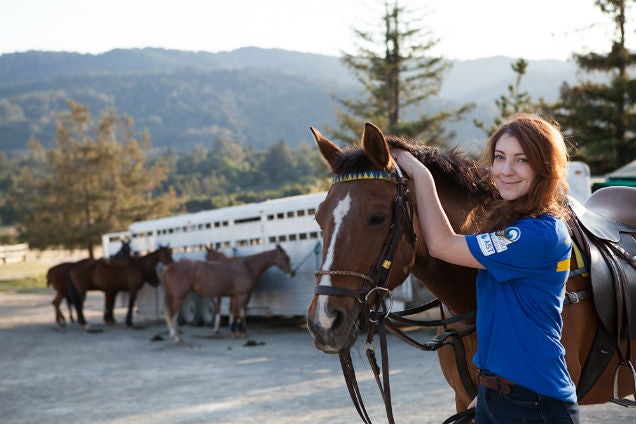 As with all Adventurists events, Derby riders fundraise for charities as part of their overall costs. Have a few bucks to support Kat's guaranteed-to-be-painful (but beautiful) adventure? Donate to Cool Earth, the Ulman Cancer Fund for Young Adults, or just help her get some of that really good Cipro, right here.