GoPro has developed a rig housing that will allow you to shoot 360 video for Google's Cardboard. It's just one part of making content using Google's new Jump system — a solution that standardizes every step of creating VR content. This is how VR goes mainstream. 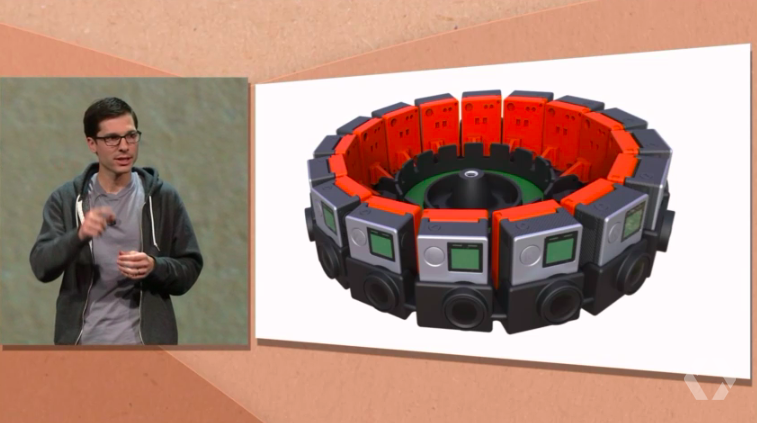 This is a very important part of the virtual reality puzzle. Until now, people who've wanted to make 360 content have had to basically engineer their own solutions: From the rig that shoots the camera, to the software that stitches video together. It's what's referred to in the business as an "end-to-end solution". From production to playback, Google has you covered.

The Jump platform starts with the "Jump Camera". It's a 16 camera module rig with a set camera geometry. The GoPro rig meets that standard, but in theory, you could build your own and use whatever camera you want. Then there is the Jump Assembler, software that algorithmically stitches video together. And then when it's time for play the content back in Cardboard, you just use YouTube, the universal player that Google already owns. 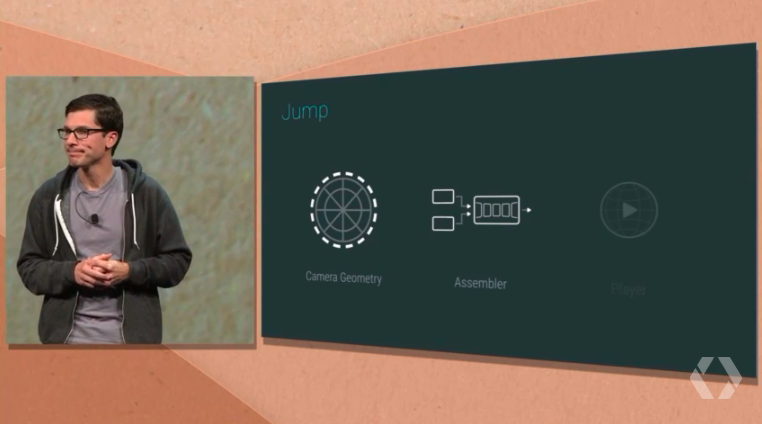 GoPro is a natural partner for Google on this front. Cheaper hacked together rigs universally use GoPros. For example, here's the rig I saw last year. It was used to make a 360 VR video for Mountain Dew: 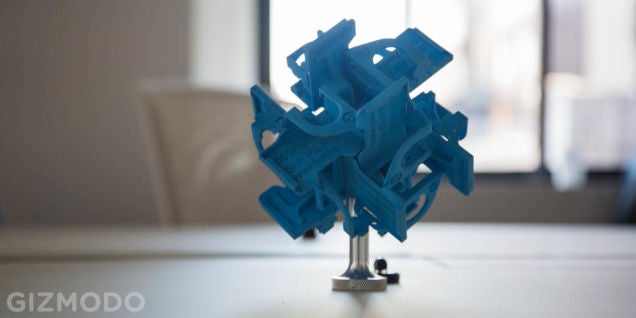 In the case of producing that video. The main production company custom 3D-printed their own rig for the GoPros. Then, it had to hire a few outside companies to help it stitch together the video. The entire solution was custom. After Google rolls out Jump later this year, the solution is already developed. You use the Google-designed rig to shoot the video. Use the Google software to stitch all the video together. And then play it back on your phone inside a $US20 Cardboard, using Google's web-based player.

Obviously there's a long way to go until VR is perfect and truly compelling, but thanks to Jump, Google just solved many of VR's problems all at once.