Giant Magnet Goes On Cross-Country Trip To Find Self, Study The Universe 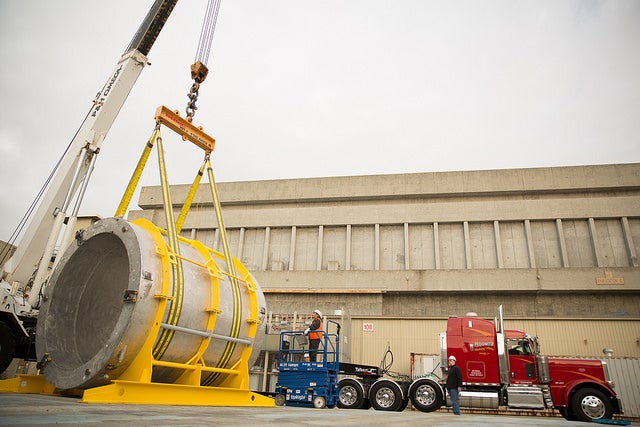 Picture: The BaBar Magnet, via SLAC on Flickr and Symmetry Magazine

The 18-tonne superconducting magnet is called the BaBar magnet, and it was recently transported across the country on the back of a truck from Stanford's SLAC National Accelerator Laboratory in California. In New York, it's going to start its second life — as the crux of an important update to the PHENIX detector at Brookhaven's Relativistic Heavy Ion Collider, where physicists will use it to study smashed atoms and glean new insights about matter and the universe. 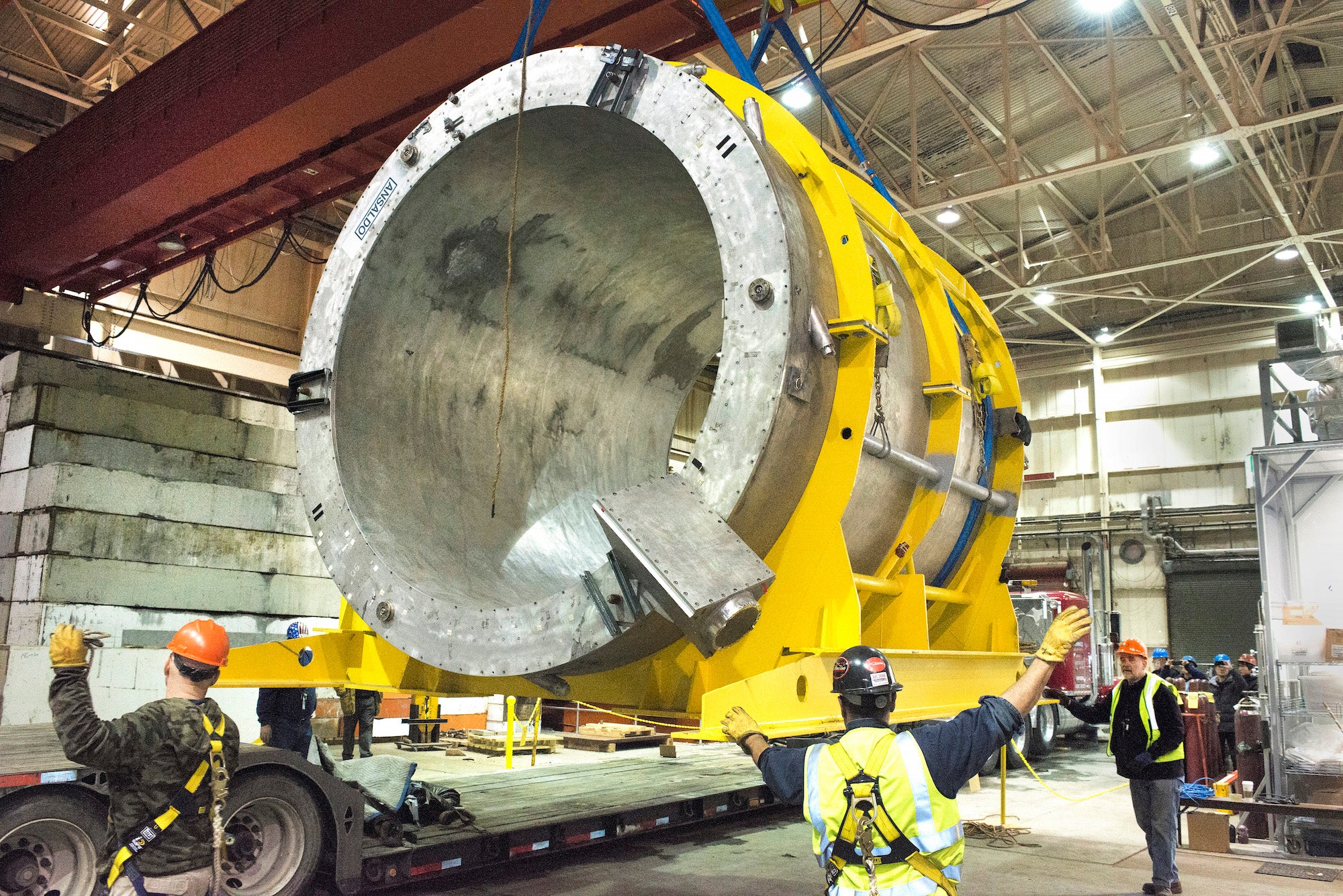 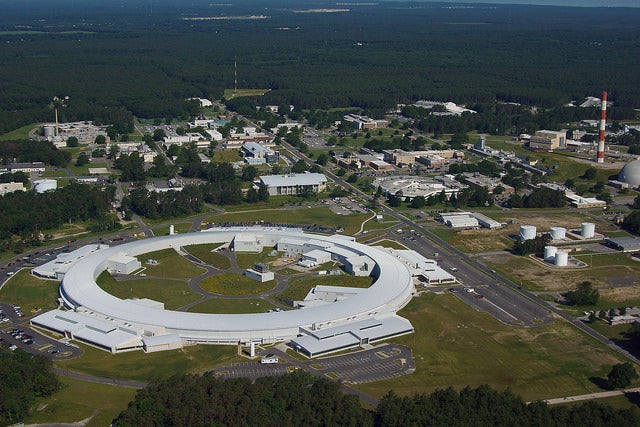 What was it like to move a 18,000kg super-sophisticated magnet across thousands of kilometres of public road? For one thing, it was slow going. The magnet arrived at Brookhaven in February after an almost two-week jaunt from California on the back of a semi truck, where it was bolted down with a custom brace. But the move took way longer than two weeks in total — it was a years-long planning process. Here's how Symmetry Magazine described the prep:

"As you might imagine, shipping this magnet requires very careful consideration," says Peter Wanderer, who heads Brookhaven's Superconducting Magnet Division and worked with colleagues Michael Anerella and Paul Kovach on engineering for the big move. "You're not only dealing with an oddly shaped and very heavy object, but also one that needs to be protected against even the slightest bit of damage. This kind of high-field, high-uniformity magnet can be surprisingly sensitive."

In the end, BaBar arrived safely. "It was pretty unreal to finally see this amazing piece of machinery arrive safe and sound at the Lab's main entrance," said the physicist in charge of the process, John Haggerty, in a statement on Brookhaven's website. 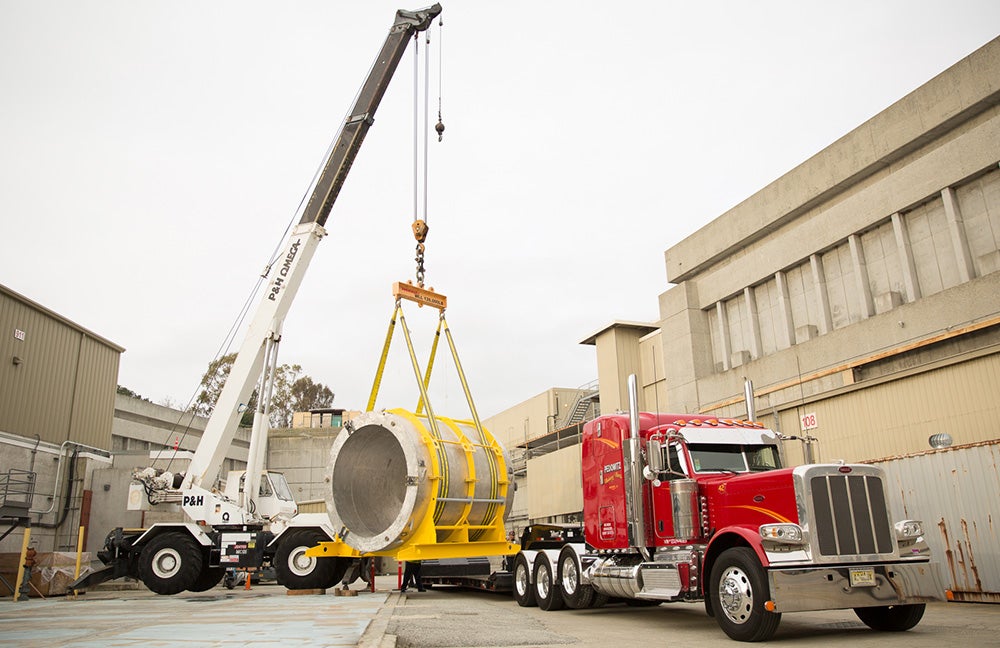 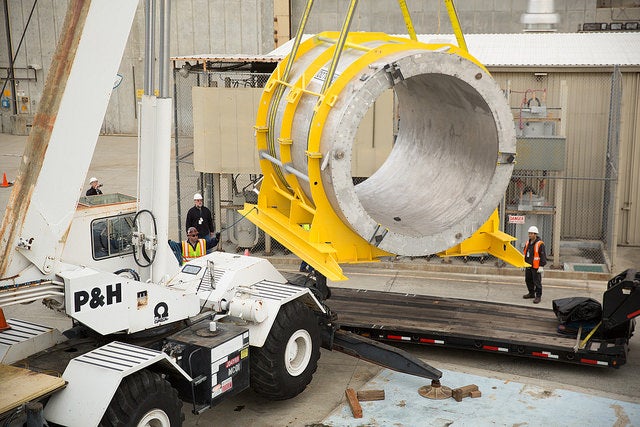 But it's still going to be a while before it starts work inside the PHENIX detector — getting BaBar ready for shipping took more than two years, and getting it into place will take at least twice as long. Brookhaven says the magnet will be working by 2021. But what's six years, when you're studying the 13 billion-year history of the universe? [Brookhaven; Symmetry Magazine]