Freezing Your Eggs Is Much Harder Than You Realise 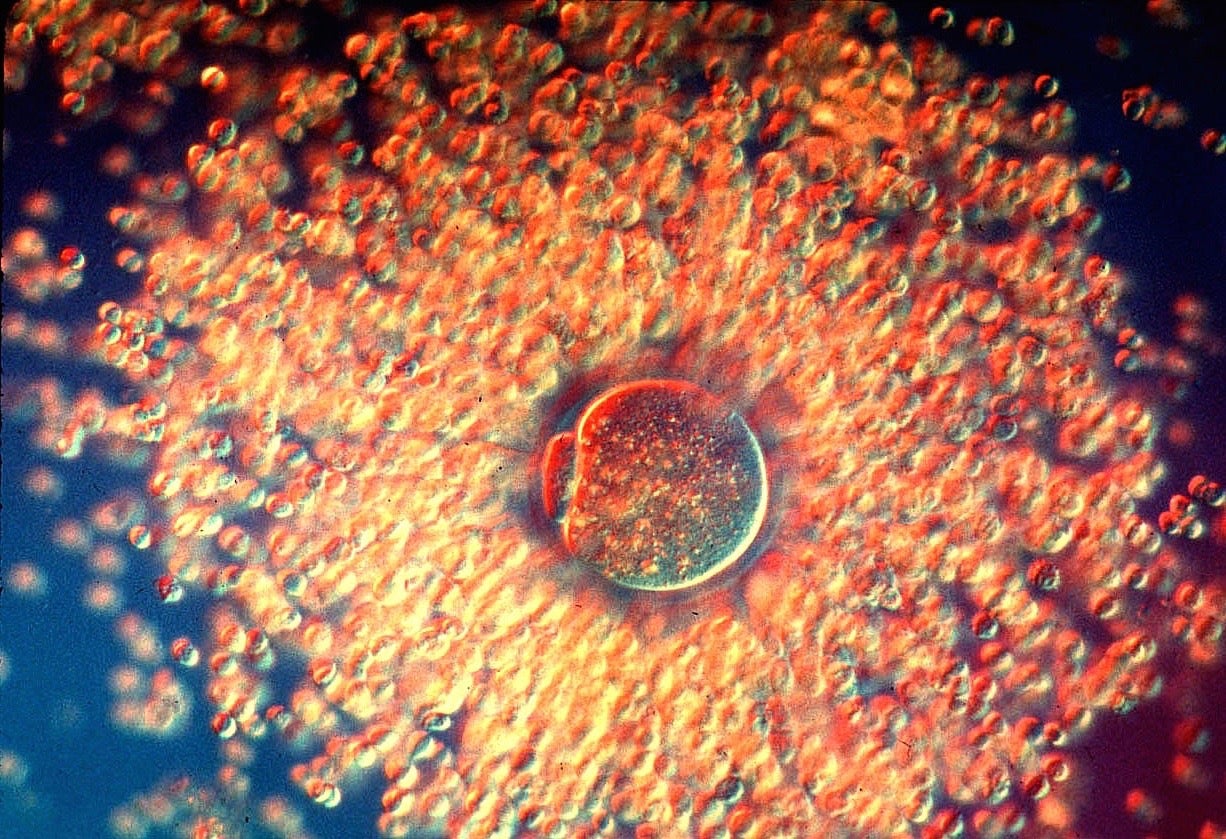 We know how to successfully freeze, store and thaw human sperm. We're still on a learning curve with human eggs. Abby Rabinowitz's recent feature at Nautilus explores the all-too limited statistics about how well the process works and the data on why more healthy women are choosing to try it anyway.

For decades, the technological barrier to freezing eggs was the difficulty of thawing them. "I had just hundreds of women clamoring after me for egg freezing technology," said Michael Tucker, a leading embryologist at Shady Grove Fertility and Donor EggBank USA. He was describing the flood of phone calls he received after the publication of a 1997 article about the old egg-freezing technology. At the time, embryologists were using the "slow-freeze method" — the one I'd used — which he and the rest of his field generally found unreliable. The egg, as the largest human cell, is highly liquid; as it freezes, it forms ice crystals, which crack upon thawing.

In the late 1990s, scientists started developing the new vitrification process, in which the egg is dehydrated, treated with anti-freeze, and flash-frozen at a lower temperature, which prevents ice crystals from forming and increases chances of a successful thaw. Over the past 10 years, vitrification has largely supplanted slow-freezing. Using vitrification, Tucker was "much more supremely confident to say, yes, we can provide consistently good fertility outcomes."

The technique is undoubtedly a boon to women who want children but need medical treatments that will lead to sterilisation. But I think healthy women thinking about "banking" some eggs for later should read the whole thing. Because at least right now, I'm not sure that the odds are worth it.

Read the rest at Nautilus.