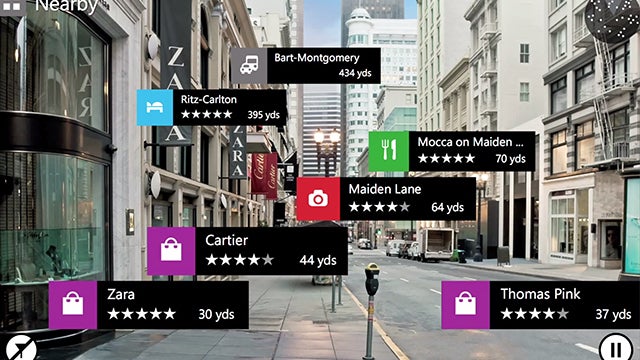 In-car services are the next big thing for auto-makers all around the world. With the rise of self-driving cars, so-called smarter cars and cars centred around smartphone platforms, some auto-makers are getting a little nervous that they’re about to be locked out of their own vehicles in future. To fight back, Germany’s big three auto-makers are looking to buy a controlling stake in Nokia’s HERE Maps business before someone else does.

The Wall Street Journal reports that the three rival auto-makers are after HERE Maps so that they can stay in the game when it comes to smart cars of the future.

Auto makers already use HERE Maps in some forms, but the deal would see the German trio control the company going forward, according to the report. Audi, Merc and BMW are all reportedly afraid that a self-driving car created by a Google- or a Facebook-like entity, shutting them out of the innovation market when it comes to their cars.

The transaction would reportedly be over &eur;2 billion and could go down within a fortnight. [WSJ]