Why You Should Care About VP9, Google’s Clever Video Codec 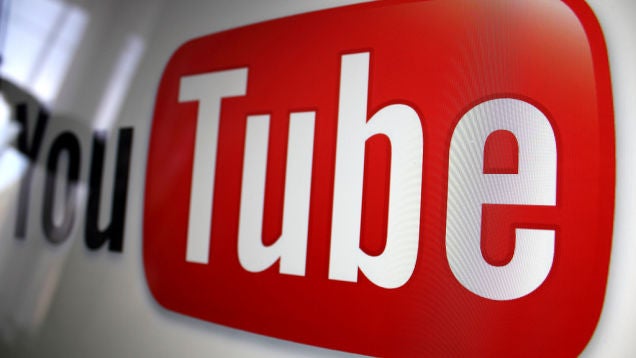 As the ongoing Meerkatification of humanity proves, the internet (in one form or another) is becoming more and more about video. At peak times, Netflix and YouTube alone account for half of all web traffic. That’s an understandably huge burden for ISPs to carry. But as well as making the pipes bigger, we can also shrink down what goes through them.

Video codecs are the clever algorithms that take raw video data and shrink it down to a manageable about of data. Every codec is a tradeoff between preserving quality and decreasing file size, but not all codecs are created equal; far from it, in fact.

Over on the YouTube developer blog, Google has a fantastic (and very easy-to-understand) post on the benefits of its VP9 video codec, the technology that’s already being used to stream YouTube videos to some users. According to Google, VP9 will cut the file size of a video in half — meaning where you previously could stream 480p video over your crummy connection, you’ll now be able to get 720p.

You don’t need a stats degree to see why that’s important. Over half of internet traffic is video; if you can cut the file-size of those videos in half, you decrease total internet traffic by a quarter. You’d have to string a helluva lot of fibre-optic to get the same kind of improvement overnight.

That importance is another thing that makes VP9 such a killer technology. Unlike many codecs that came before it (and continue to challenge it), VP9 is an open-source standard. Open-source (and royalty-free) means free-to-use; free-to-use means the tech is far more likely to be built into web browsers and smartphones, and used by video giants like Netflix.

Ultimately, that means prettier, faster-loading videos for you and your grandma, and cheaper internet bills for YouTube (so, fewer ads now, pretty please?). Not bad for, fundamentally, a clever bit of maths. [YouTube Developer Blog]