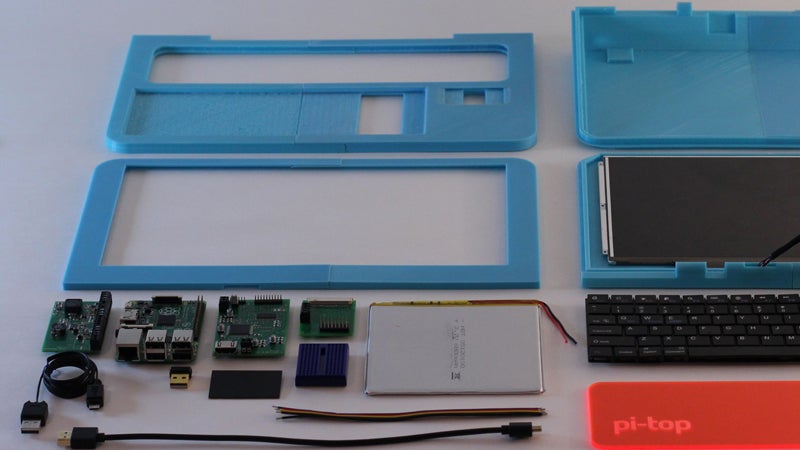 The list of cool stuff you can do with a Raspberry Pi is pretty much endless (no seriously — Wi-Fi controlled pottery kiln!), but most of the existing designs for portable Pi-ing require a little electronics know-how (and a dash of soldering).

The pi-top is an all-in-one kit designed to let you build a laptop out of a Raspberry Pi at home. At $US300 (including a Pi 2), it’s actually around the same price as a cheapo Windows or Chrome machine — but unlike those, the idea of pi-top is to be a playground for wannabe computer engineers and designers. The idea started on Indiegogo, and following a successful campaign, the product is up for pre-order, and should be ready to ship in June. 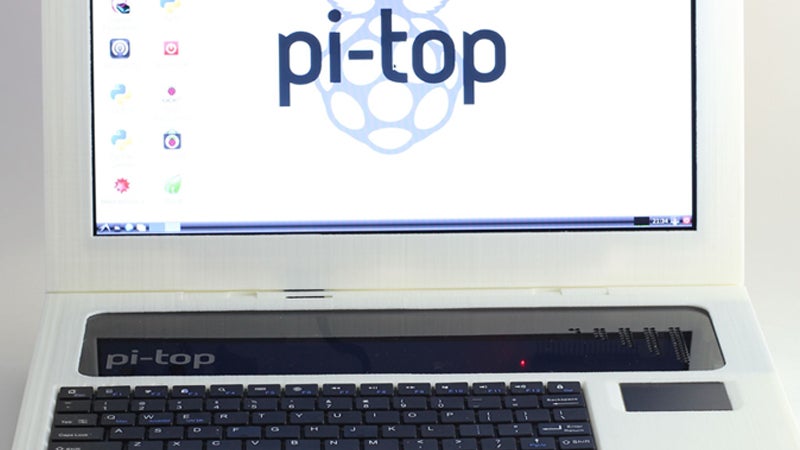 All the components needed ship unassembled, so the first learning step is assembling the chassis, micro-computer, screen and power supply to create a functioning computer. Then, you’ve got to learn how to make the most out of the limited resources on the Raspberry Pi itself. The hope is that, with easy access to the electronics inside the pi-top, people will be encouraged to mod and improve on the original design.

Given that the founding philosophy behind the Raspberry Pi was to make a tiny, affordable computer to teach kids, I think the pi-top sticks impressively close to the creators’ ideals. Teaching yourself about programming on the internet has never been easier — sites like CodeAcademy spoonfeed manageable lessons to you for free — but there’s nothing quite so simple for hardware modders. Hopefully, pi-top can do something about that. [pi-top]