Strong Bad Returns, And Everything Else You Missed Yesterday 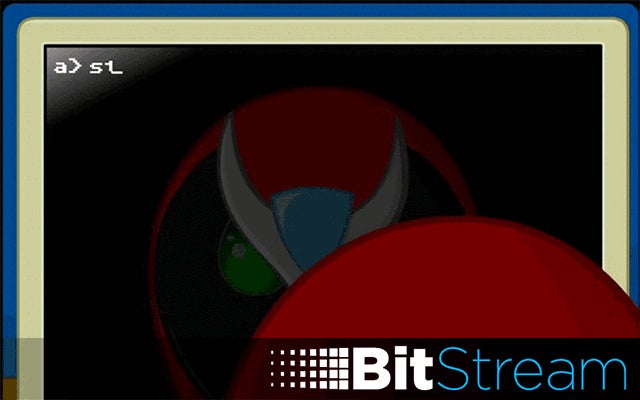 Google braces for trouble in Europe, HTC launches a cheaper version of last year's M8, and an internet icon returns to answer some email. This is all the news and rumours you missed yesterday, and it's all on BitStream.

Strong Bad is an internet icon, and I will fight anyone who says different. Arguably one of the most popular characters from Homestar Runner's series of Flash cartoons, Strong Bad is a pint-sized luchador with an attitude, but his most popular segment was always Strong Bad email, where he answered all his fan mail with the then exciting new technology known as email. Things have changed in Strong Bad's 5-year absence, and in this new cartoon, Strong Bad gets with the times and pulls some pranks on the entire Homestar Runner cast. Although this was the best thing to come out of April Fools Day, I'm really hoping that Strong Bad doesn't become just an annual affair. [YouTube]

Bad news for Google. The European Union is about to file Antitrust charges against the search giant. Mountain View's Europe woes continue. [WSJ]

Facebook's launched yet another app — this time trying to take on Snapchat. Apps are all about the youths nowadays. [Facebook]

In one of the most impressive American business expansions, Airbnb is coming to Cuba. [Associated Press]

The HTC M8s is a cheaper/less powerful version of last year's One M8. But this guy is only destined for Europe.

Periscope is one of the biggest apps of recent memory, and it looks like the team is working away on a version for Android. [Medium]

The Philips Hue Go is pretty much exactly what it sounds like — a smart lightbulb you can put anywhere in your home. [Engadget]

Could this patent for a square camera housing be the beginnings of a 360-degree GoPro?

This amazing short film explores death and grieving in the age of social media. Be prepared for some feels.

The LG G Flex is an impressive little phone. It can hold up to drop tests, dunks in water, and even being run over by a car. How about a 50-calibre rifle? Yeah... no.

Nvidia GeForce GTX Titan X: Australian Review All The Best April Fools' Day 2015 Jokes From Around The Web The Guerrilla Movement to Deploy Sensors All Over Your City Samsung Galaxy S6 Review: Not the Next Big Thing, Just a Fantastic Phone The Forgotten Offices That Shaped Apple, Facebook, and Google