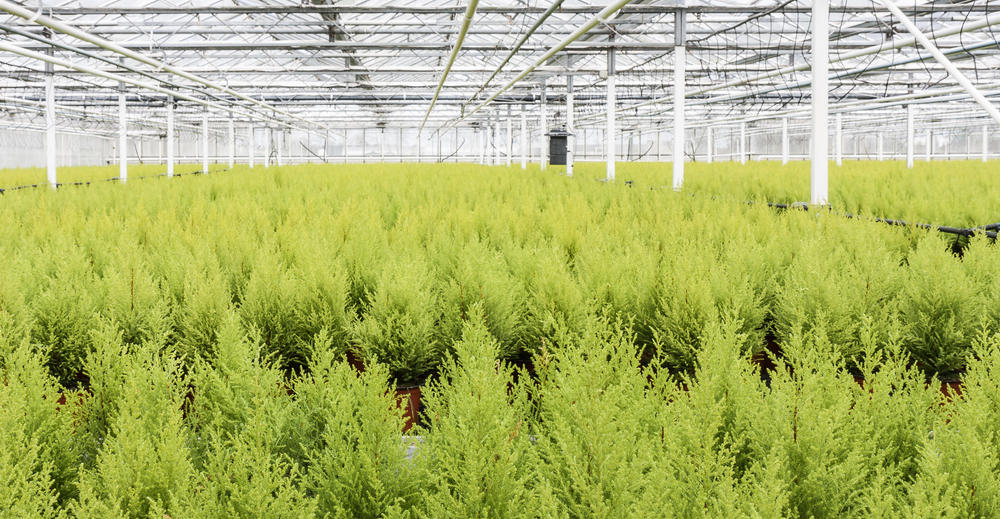 Why is the sky blue? Why is water wet? How much paper would it take to print the internet?

A group of students at the University of Leicester recently estimated an answer to the latter question — in relationship to how many trees it would take to print it. It’s the kind of question you’d expect to find on the SAT’s reasoning portion, but it actually resulted in some interesting findings as Marketplace points out.

The group first set up an estimate for roughly how many pages each website on the non-explicit, visible (or searchable) internet takes to print. On average, they found that a Wikipedia topic took up 15 A4 pages. Applying that to the roughly 4.54 billion pages on the internet, and the fact that you can glean 8,500 pages of paper from an average tree, they found that it would take 8,011,765 trees — or 68,100,002,500 pages of paper — to print the web. But, as they point out, 15 pages is a very conservative estimate of average length, so they doubled it — ultimately arriving at 136 billion pages of paper.