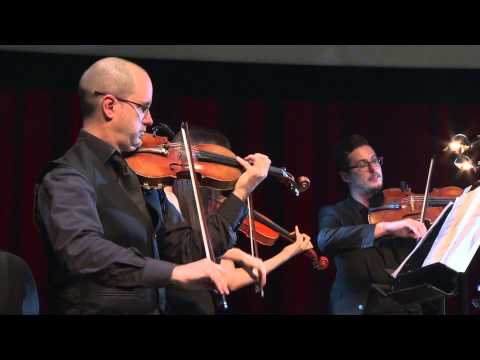 Orchestras and game music go together very, very, very well. Heck, it’s always a thrill to hear our favourite tunes given a fresh aural twist. So what happens when you combine the Melbourne-based comedy trio Tripod, which has highly respectable musical and gaming chops, with the Melbourne Symphony Orchestra? Happiness is what.

For two days this month, Tripod and the MSO will be performing “This Gaming Life”, an “all-new love letter to gaming”, according to the Orchestra’s website. The page doesn’t go into a lot of detail as to what you’ll see, apart from this tidbit:

Retro games. Modern games. Mind games. Power games. They’ve done it all and they’ve got plenty to say about it. It’s about obsession, it’s about passion, it’s about hobby-based relationships. This is a show for anyone who was ever into anything.

Fortunately, there are YouTube clips from last year’s PAX that will give you and idea what to expect.

The show is part of the Melbourne International Comedy Festival, so laughs, along with chord-based stimulation, will be par for the course.

The dates are 17-18 April, starting at 7:30pm. Ticket prices range from $45-$85 and it goes without saying that you’ll need to make your way to Melbourne’s Hamer Hall if you want to check it out.