The leaks just keep rolling in! LG is unveiling its G4 smartphone on April 28th, but this weekend, prominent leaker Ev Leaks discovered an unannounced progress site that revealed a lot about the looks of Android’s new flagship. One word: Leather.

The G4’s back will have multiple colour options, including at least six different shades of real leather, and three shades of plastic. Looks like we’ll also be seeing a return of the LG Quick Circle case, with its window that allows users to view notifications when the phone is closed.

The site has been pulled offline, but according to other reports, most of the specs were placeholders that basically rehash the G3’s info. One noteworthy revelation is that the super speedy f/1.8 camera will be helped by an infrared colour accuracy sensor, a laser autofocus and a full manual mode. Other specs you may have already seen: A 5.5-inch, quad HD screen, a replaceable 3,000mAh battery, and a microSD card slot. 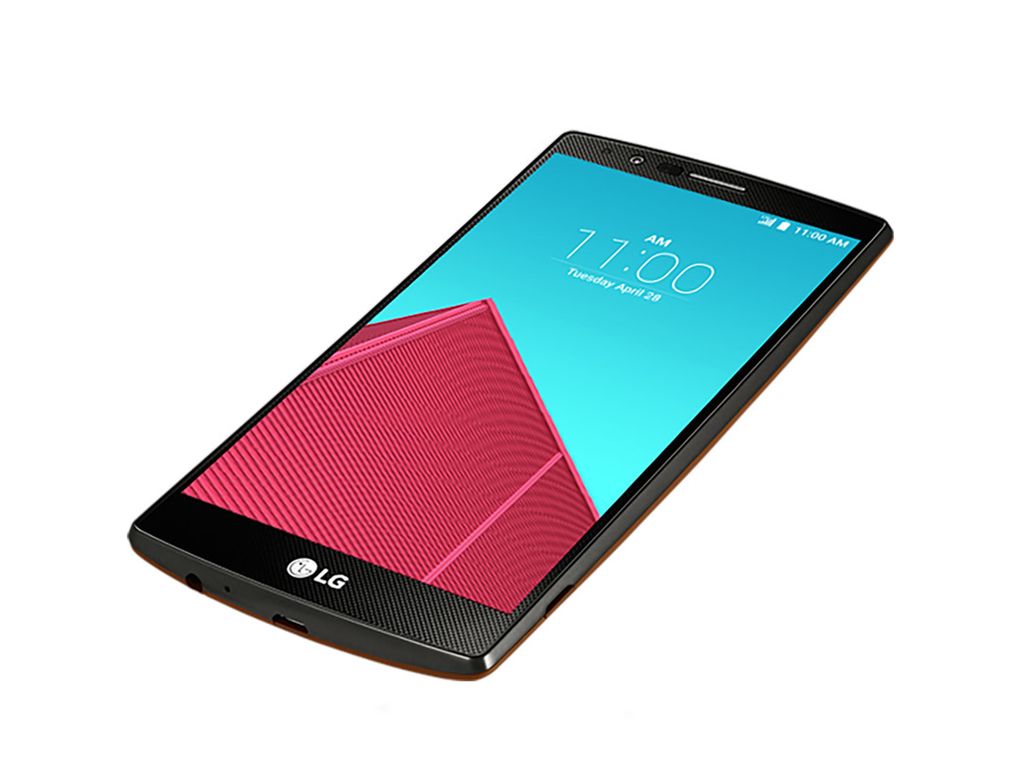 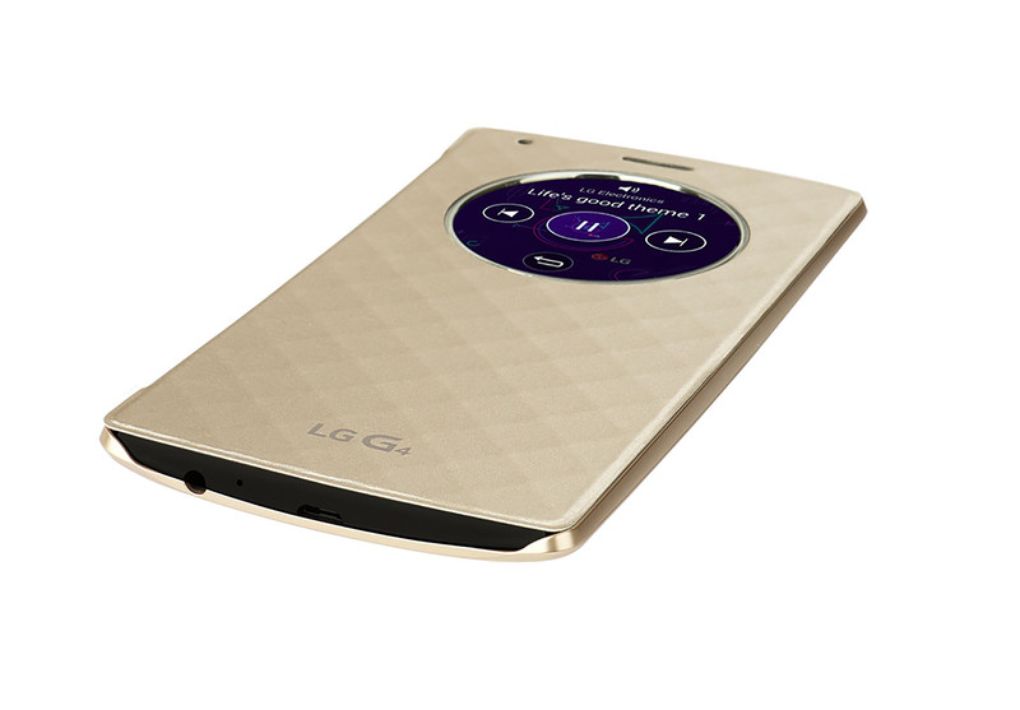 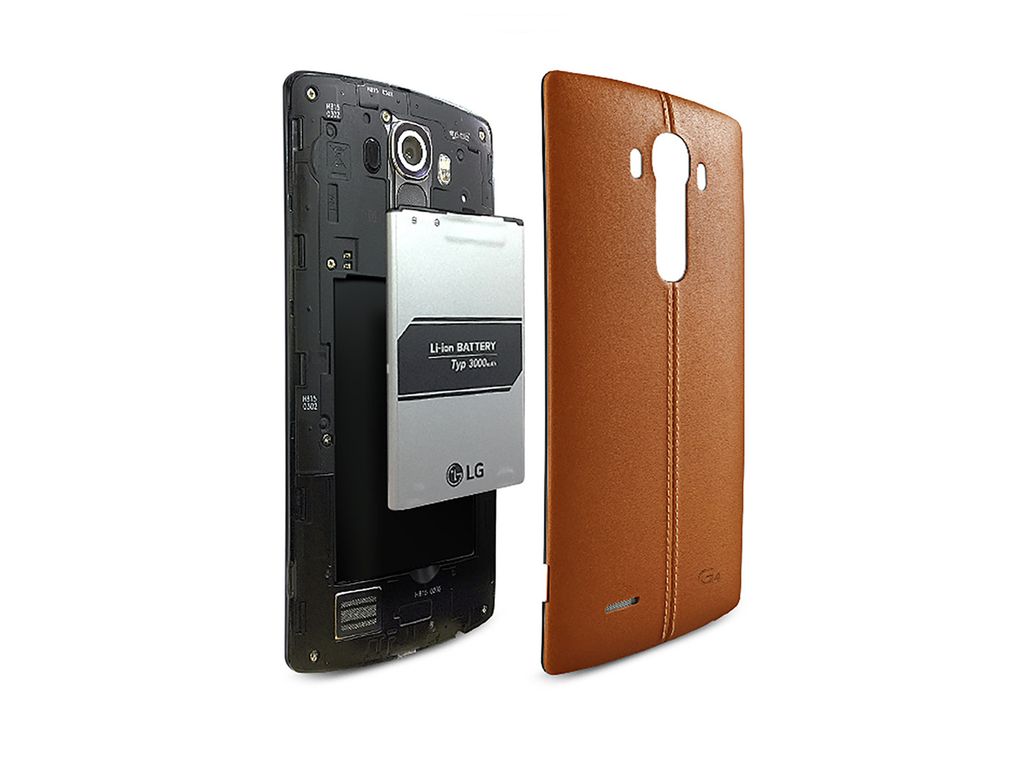 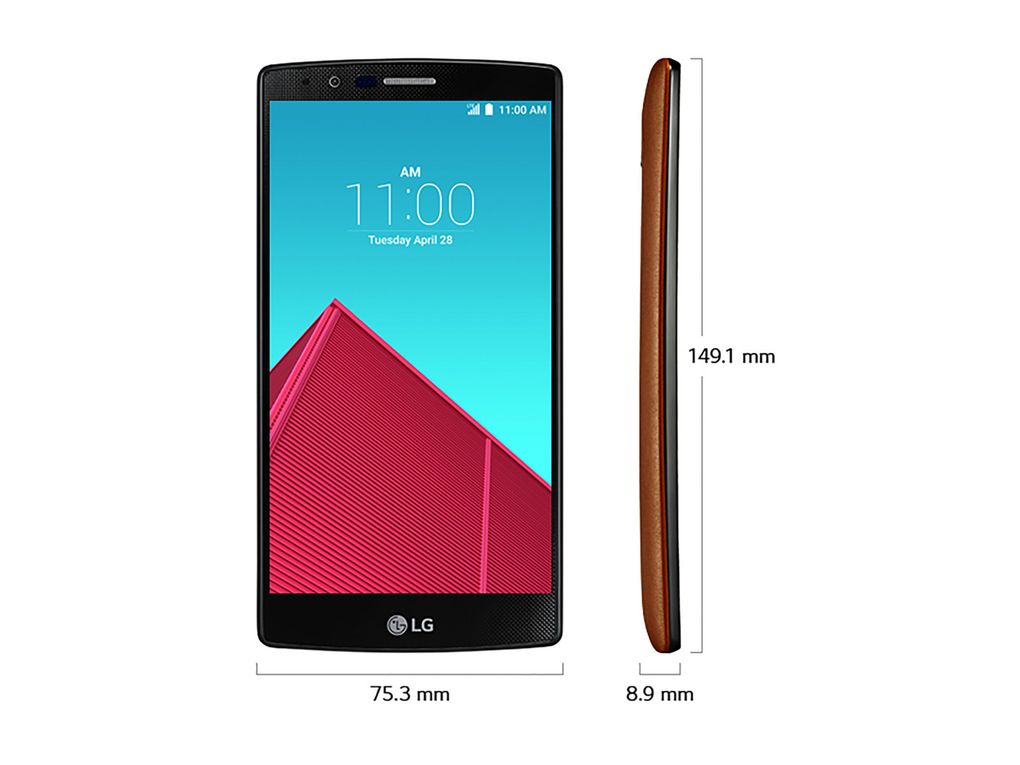 I guess there’s a chance we could learn more at LG’s upcoming press conference, but at this point, it seems unlikely that there are too many surprises in store. [The Verge via Evan Blass]