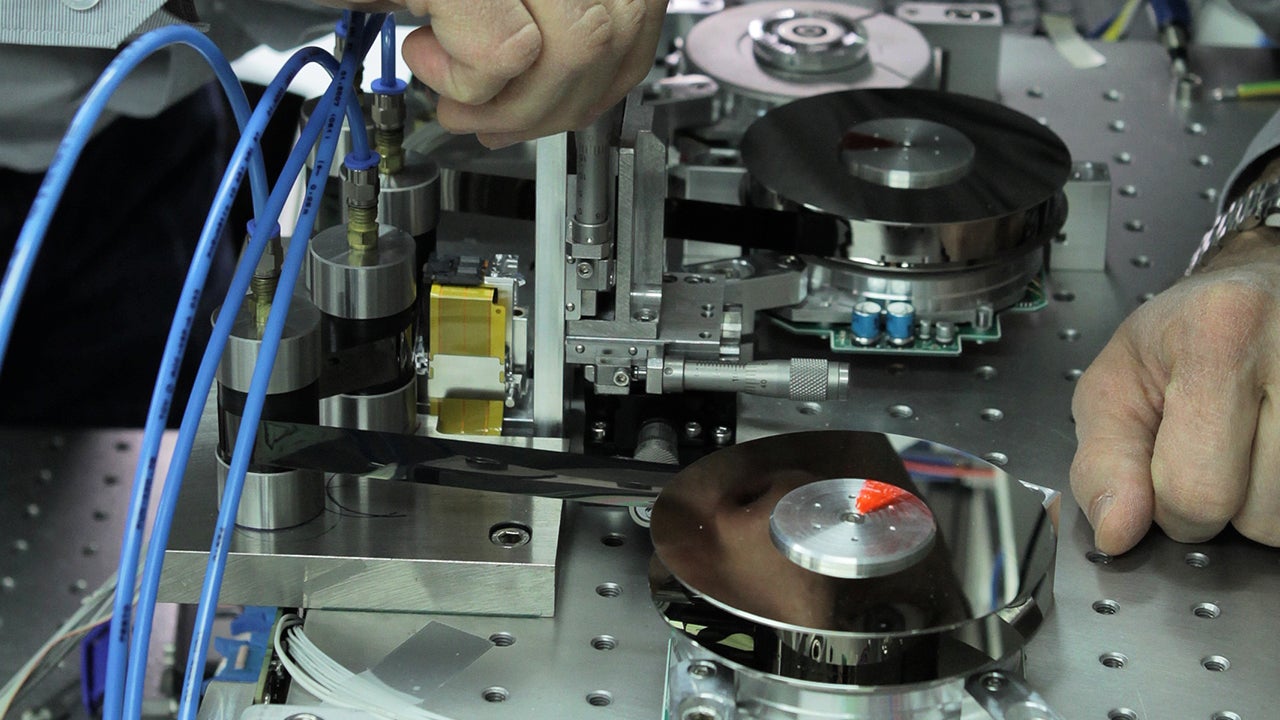 It's assumed that once CDs killed off audio cassette tapes, the medium became extinct. But believe it or not, magnetic tape is still alive and well when it comes to data storage, mostly because it's so cheap. And now that IBM has found a way to squeeze 220TB onto a single cartridge, hard drives will still have plenty of competition for years to come.

IBM's researchers, working with scientists at FUJIFILM, succeeding in storing 123 billion bits of uncompressed data on just a square inch of magnetic tape. That works out to about 15GB of data which doesn't sound that impressive when smaller microSD cards can now hold 200GB, but an inch of magnetic tape is much, much cheaper than the $US400 SanDisk wants for that microSD.

To realise this breakthrough, the researchers actually developed a handful of new technologies including advanced servo controls that enable accurate read and write head positioning to within 6 nanometres, advancements in the write head allowing finer barium ferrite particles to be used in the actual tape, and improved signal processing and error correction algorithms.

There's no word on when the new tape technology will be available for use in data centres, but IBM believes it could obviously benefit the recent push towards more and more Cloud storage which still relies on physical hardware to store all of that consumer data. [ IBM via Gizmag]