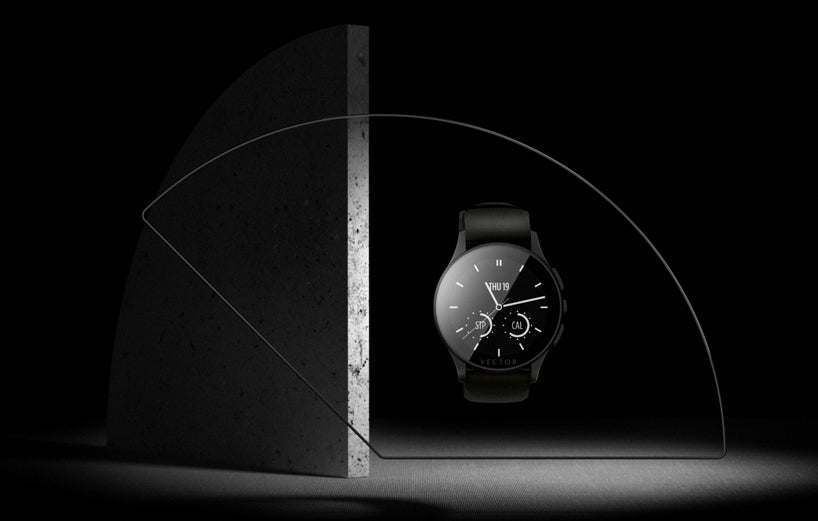 If all the talk of weak battery life has left you lukewarm about the idea of a smartwatch, or if you're interested but still prefer the look of an analogue timepiece, you'll want to keep an eye on Vector, the company that swooped onto the smartwatch scene out of nowhere this week.

At this year's Baselworld show in Switzerland, Vector announced it's working on a new family of smartwatches. Their big selling point? A low-powered OS that claims a 30-day battery life — roughly ten times the lifespan of the Apple Watch in standby mode.

Vector seems to be embracing the "less is more" approach with its long-lasting watch. There's no touchscreen on this device, which is controlled using three physical buttons. The display is digital but monochrome, with a stainless steel body and a metal link, leather or rubber strap. Overall, the design is simple and elegant — kinda reminds you of the watches humans have enjoyed wearing for the last half a millennia.

Of course, what the purportedly long battery life means for functionality is still an open question. (Vector watches won't be hitting stores until the summer.) And whether it's brave, crazy or both for an unknown brand to challenge the likes of Apple and Google in the murky waters of the new smartwatch economy remains to be seen. But if the biggest challenge facing smartwatch makers is conforming a novel device to our notion of what a watch is — a timepiece that can hide in plain sight — then Vector may be on to something. [Vector via Designboom]