Qualcomm's New Fingerprint Recognition Could Be Better Than Touch ID 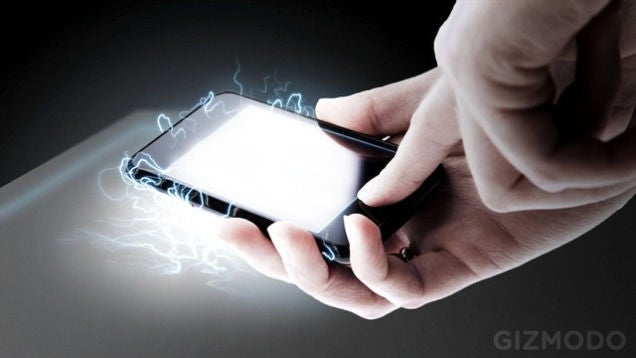 With the launch of the iPhone 5S, Apple set an incredibly high bar for fingerprint recognition with TouchID. Until now, Android phones have failed to compete — but now Qualcomm is launching a fingerprint sensor that could change that.

At the Mobile World Congress, Qualcomm has announced a new fingerprint reader — called Sense ID — that uses ultrasound to verify the ridges on your fingertip in 3D. Unlike TouchID, Qualcomm claims that the technology can recognise your print even if your finger is slightly wet or dirty, and can work through glass, aluminium, stainless steel, sapphire and plastics — which means it should be easy to integrate into a phone casing.

The technology used in the new chip apparently originates in professional biometric security applications, apparently scanning fingerprints in more detail than TouchID because it works in 3D rather than 3D. In fact, it's said to "penetrate the outer layers of skin, detecting three-dimensional details and unique fingerprint characteristics, including fingerprint ridges and sweat pores." Lovely. But it should, in turn, make it harder copy your fingerprint and gain access to your device.

It all sound very promising — but it's transparency in use that makes fingerprint ID technology really work. That means we'll have to hold off judgement on Qualcomm's technology until we've tried it in anger. Sense ID will be integrated into Qualcomm's Snapdragon 810 and 425 chips, but will also be available as a standalone technology too. Expect to see the first devices using it later this year.