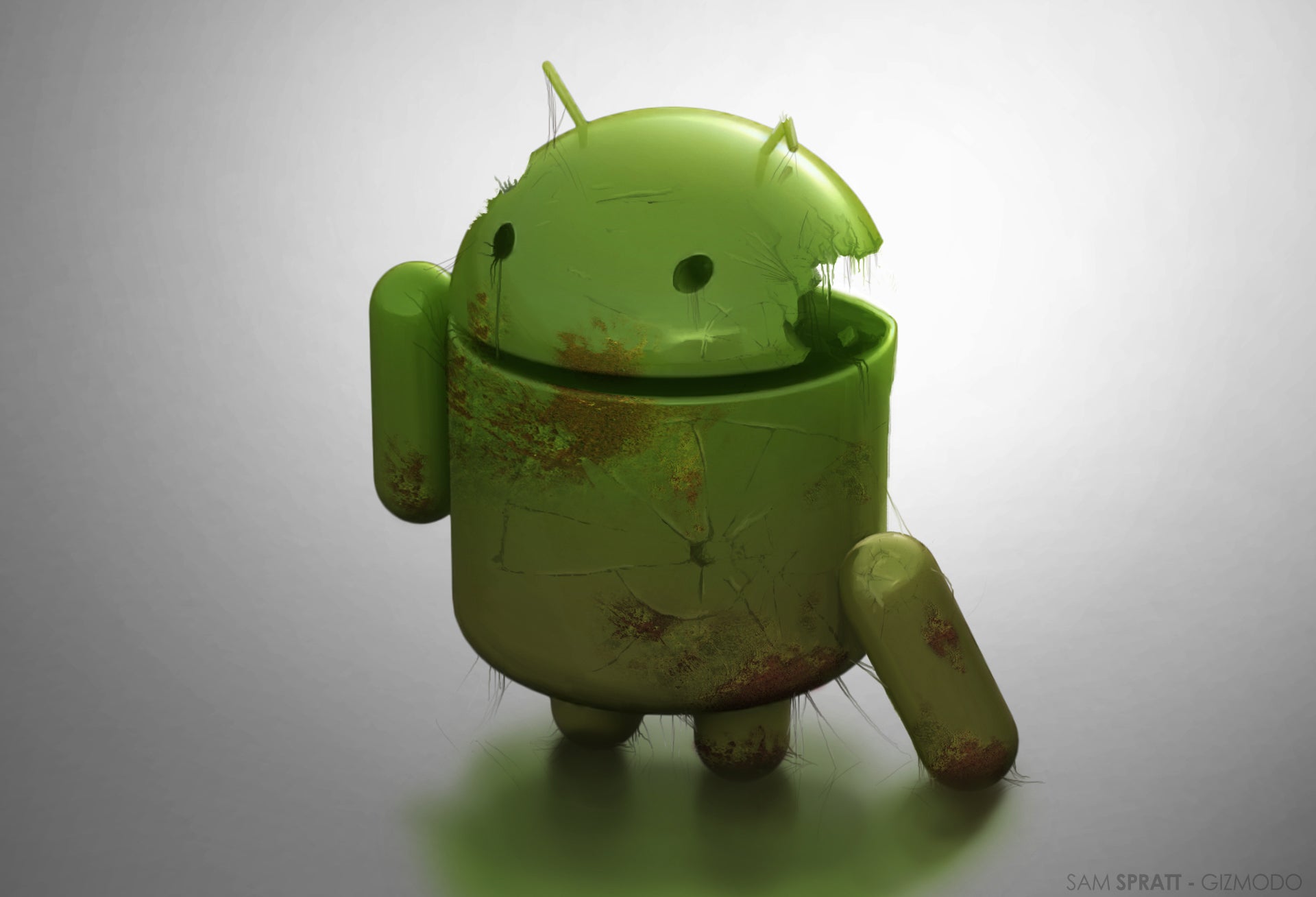 Microsoft and new Chinese smartphone force Xiaomi are currently testing a clever new Windows ROM, one that could eventually be used to convert an Android mobile to one running Windows 10.

Microsoft says it's already testing such a Windows 10 install with "power users" of the existing Android powered Xiaomi Mi 4, with sources suggesting the Microsoft code "overrides Android" to offer a complete Windows service and is much more invasive than a simple skin or change of launcher.

Microsoft has explained the move in more detail, saying: "Microsoft will partner with Xiaomi to offer Windows 10 free downloads to a select group of Xiaomi Mi4 users. Xiaomi Mi4 users will get the ability to flash their phones with the new Windows 10 OS and provide feedback to Xiaomi and Microsoft on their experience."

According to Xiaomi sources who spoke to TNW, it's more of a Microsoft initiative than a Xiaomi one, with a Xiaomi person adding: "This is an experimental program entirely led by Microsoft, and we are happy that Mi fans with Mi 4 devices in China will be able to participate and provide feedback."

So it sounds like Microsoft picked the Mi 4 as the phone most likely to have willing enthusiast owners, rather than making any official moves on its makers. [TechCrunch]