I Can't Stop Using This Crappy App That I Hate 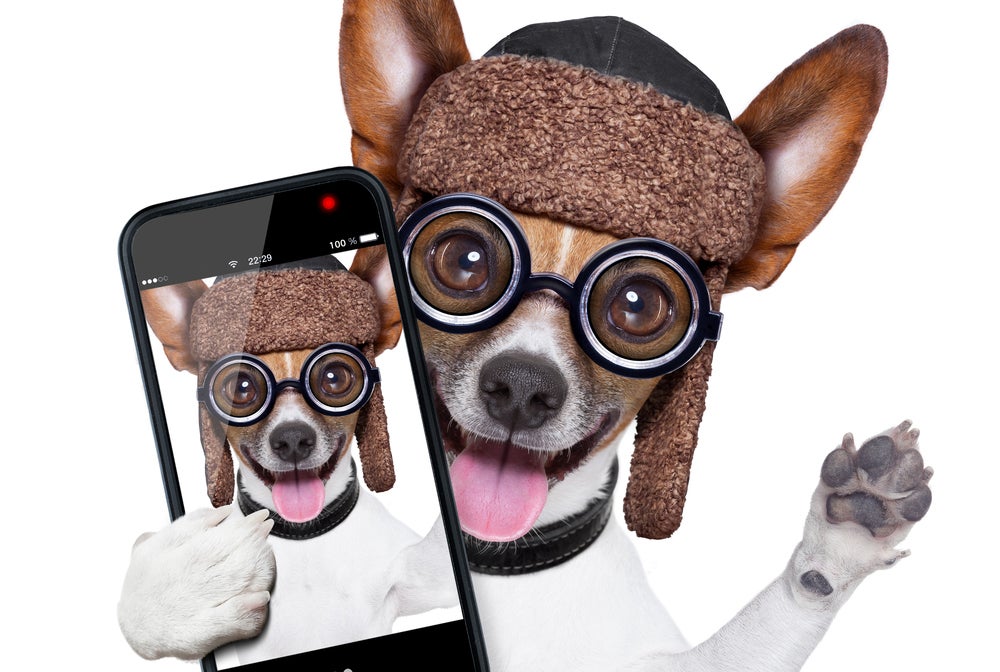 That goddamn app. Even though it's ugly and incomprehensible and barfs useless notifications at me, I keep using it. When I touch its stupid icon on my screen, it's a hate tap. It's a finger cringe. But I can't quit!

Right now, my biggest hate tap is the noxious thing that used to be Foursquare. Remember Foursquare? It was lovely. Two years ago, I used it to navigate my way to cafes with the best avo toast in Melbourne; last year, it brought me to an amazing vegetarian restaurant near Taksim Square in Istanbul. I knew those places would be good, because Foursquare would tell you when your friends had checked into a place and what they thought.

It did what every good social app developer dreams of: Foursquare recreated an important real-life social interaction in a way that felt magically simple. Maybe I wasn't travelling with a big group of friends in Melbourne and Istanbul, but I felt like I was. I could follow in my pals' footsteps and get their suggestions in real time. I was better informed, enjoyed my travels more — and I felt less alone than I normally do when travelling in cities I've never visited. I felt like I was travelling with friends all over the world, thanks to a thoughtfully-designed chunk of software.

But those days are over.

For some reason Foursquare decided to split itself into two spam-ridden, useless apps called Foursquare and Swarm. As far as I can tell, Foursquare now exists entirely to twang out 15 notifications for shit you don't want every time you open the app, and to suggest garbage based on advertisers like "steak breakfast" and "boat rides to Alcatraz." If you try to look for something like "avo toast," it will offer you listings for random nearby restaurants, half of which also spam you with coupons for things you hate, which you'll have to buy with brands of credit card you don't have. And Swarm? Well, it's just a pure stalking app. Trick people into friending you and follow their every move!

Yet I keep hate tapping, because I remember the days when Foursquare told me where my friends had been, and recommended restaurants based on my preferences. And the thing is — once in a while, after I've wiped away three successive pages of notifications and bullshit, it will actually find me a local cafe with avo toast. Or one of my friends will check into to a noodle place on Swarm and I'll try it too. It's like the sad little ghost of the old app peeps out at me, and I come back hoping for more. 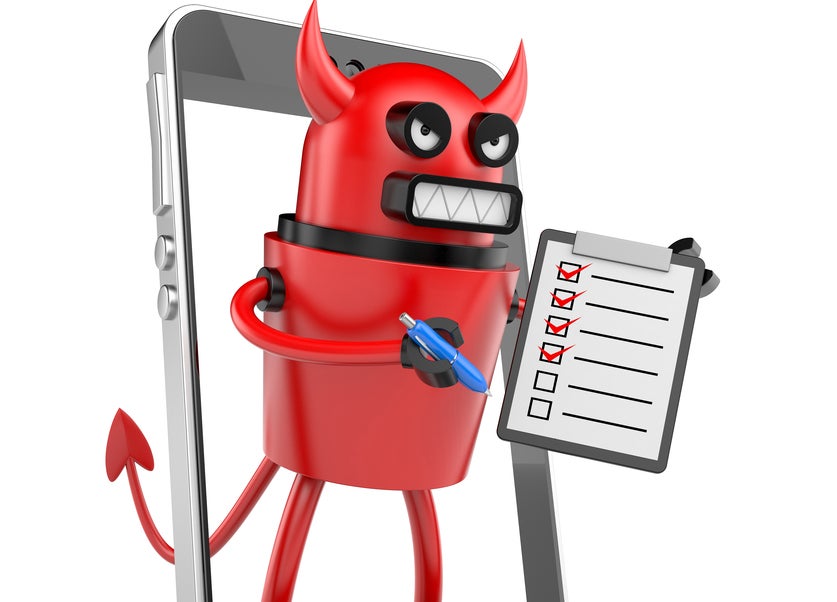 Illustration by Palto via ShutterstockThere are also other, possibly less pathetic forms of hate tapping. Every day I use apps that are profoundly meh — but I can't stop because there are no real alternatives. Like gmail. Who the hell really likes gmail? Don't even get me started on the gibbering madness that was Inbox. Also: Facebook. There is nothing more despicable than the sticky web of desperation and lies that is Facebook — and yet if I don't use it, I don't get invites to my friends' parties. Because they're all hate happing invites into Facebook because they don't want to use email because gmail is annoying.

There should also be a special place in app hell in here for things like Uber that everybody loves, but are owned by companies whose evil is so transparent that it's hard to feel good about using them. Maybe Facebook belongs in that category too.

Then there are the services you love, like Tumblr and eBay, that just have shitty apps. So you use them endlessly, because you're on the train with your phone and you want to get to all the things. Or sometimes an app is good on iPhone but sucks on Android — I'm looking at you, Seamless. Either way, you want the service so you endure the f**ktastic apps.

Occasionally you get into quandaries. Like what if you want to search for an alternative to the app you hate, but the app you hate most is the app store itself? I know, that's super meta. But have you used the store on Android? All those colourful UI lozenges trying to get you to think that the Play Store is playful! Full of music and movies and games, just like Apple! Ugh. Stop trying to be something you're not, Android. You're the PC of the phone world. Own it.

The thing about hate tapping, though, is that it has a golden core of Utopian longing. I miss apps that were genuinely good once, like Foursquare. The magic is gone, but my loyalty remains. And some of us are willing to endure a truly demonic app just to get access to the wonderment that is Tumblr. I'm not some hipster who is using these shitty apps ironically, just to enjoy marinating in scorn. (Save that for Tinder, people.)

When I hate tap, it's an expression of belief that one day — somehow — my apps will be good. And the app store won't be a dirty diaper full of nuggets. Maybe that day will never come. But hope still wells up inside me. I mean, I think it's hope. It might just be nausea.