A New Kind Of Brain Stimulation That Uses Magnets And ... Spice 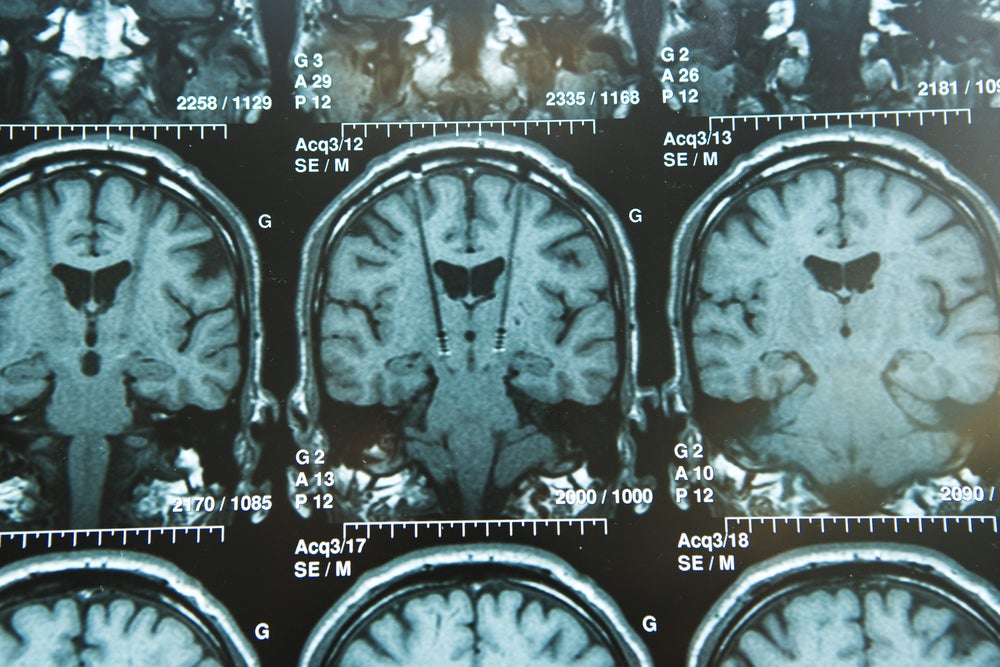 Deep brain stimulation involves threading electrodes deep into the brain — it's invasive, but it's also an effective way to treat disorders like Parkinson's and depression. But now scientists have a new wireless brain stimulation technique, which targets the proteins that sense heat and spice.

New Scientist reports on a study in Science, where researchers injected tiny nanoparticles of metal deep into the brains of mice. When a magnetic field that continuously switches direction is applied to these nanoparticles, they give off heat — a well-known effect that has been used to kill off cancerous cells.

Polina Anikeeva, now at MIT, wanted to see it this could work in the brain, not to damage neurons but to give them a gentle nudge. Neurons have TRPV1 receptors, essentially proteins that sense heat. Could the heat from the nanoparticles activate nearby neurons? Indeed, experiments in three mice found applying a magnetic field to the nanoparticles made neurons fire.

As with all mice studies, this is still a long way from being a treatment in humans. Human brains contain more TRPV1 receptors, for example, so targeting select neurons may be more difficult. But if it does work, this technique could be a slightly less invasive and wireless way to carry out deep brain stimulation. [New Scientist, Science]