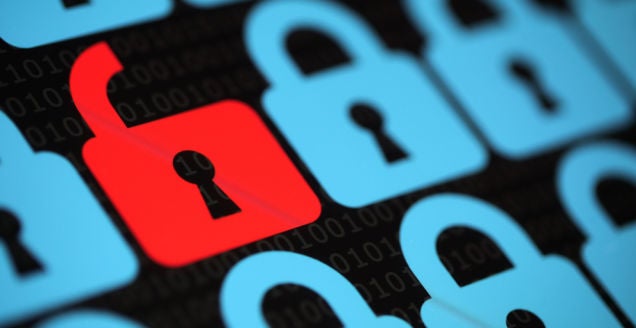 The House of Representatives Intelligence Committee in the US yesterday introduced a new bill that would allow American businesses to share knowledge of digital security threats with the US government without fears of legal of action.

Reuters reports that the new bill, known as the Protecting Cyber Networks Act, "has significant bipartisan support". Indeed, it claims that it has strong backing both in government and among the wider business community, and suggests it has "a good chance of being passed by Congress." The House of Representatives' intelligence panel will vote on the new bill this Thursday. If it passes — which sounds likely — it will move to a full House vote in April.

Meanwhile a similar bill, which provides businesses with liability protection if they share cyber security information through a civilian portal, is making its way through the Senate. That bill was passed by the Senate's intelligence panel 14-1. If both get passed by their respective chambers, they will need to be tweaked to work with each other before Obama signs them into law (or tosses them into the bin).

We'll soon see if either or both of the bills,brought about by the rise of cyber attacks on large corporations like Sony Pictures, are turned into law. While privacy activists may worry that increased flow of such information may ratchet up surveillance, it is at least heartening that the government is taking cyber security ever more seriously. [Reuters]