Under Armour Just Bought 100 Million Users Worth Of Fitness Data 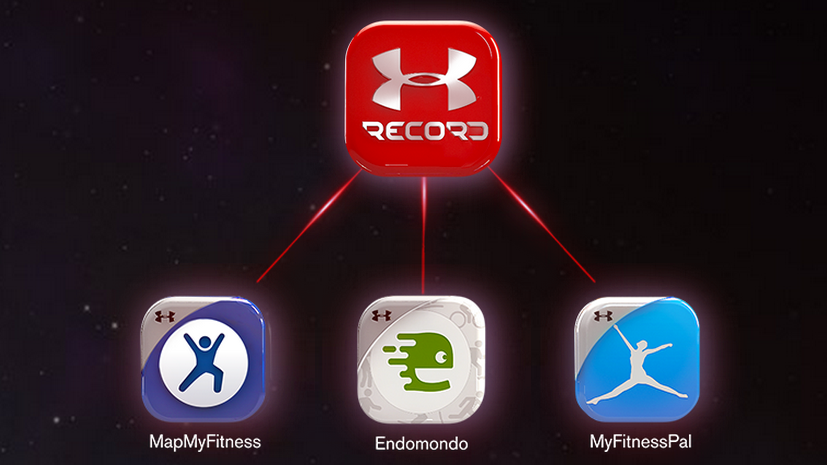 If you track your fitness on your smartphone — and are serious about results — chances are pretty decent you’ve tried MyFitnessPal, MapMyFitness or Endomondo. Guess what? All three of them belong to sportwear company Under Armour as of right now.

Or rather, a company that used to be about sportswear… and is now trying to build “the world’s largest digital health and fitness community.” Under Armour just spent a cool half-billion dollars to get its hands on 100 million users — 20 million from Endomondo and 80 million from MyFitnessPal — alongside the 31 million users it’d already obtained since it nabbed MapMyFitness a couple years ago.

What does it mean? It means that Under Armour could be a major player in the health data wars to come. Big companies have realised that mining health data could be super useful and super profitable, and where better to get that data than the fitness tracking bands and apps you use every day to monitor your own health? Apple and Microsoft both seem to be angling that direction. (The Microsoft Band was just the start.)

Now, a sportswear company may have bought its way into a piece of the action as well. [Under Armour via The Next Web]