Back in 1976, the NSA started an in-house magazine called Cryptolog that served as reading material for employees of the top secret agency. In 2013, the agency declassified heavily redacted issues of the magazine dating up to 1997… and its design is actually pretty amazing.


So much of Cryptolog reads as a kind of punk zine, with cut-and-paste graphics and sometimes bizarre titles. It just happens to be a punk zine put out by a well-financed, super-secret government agency responsible for spying on all the world’s communications.

After you scroll through enough of the issues, the redactions themselves seem to have a certain artistry to them, however unintentional. Below we have a small sample of 1970s selections from the magazine. Feel free to use them in your next rave flyer. 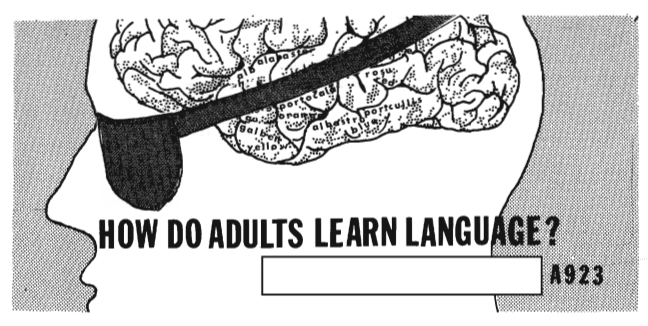 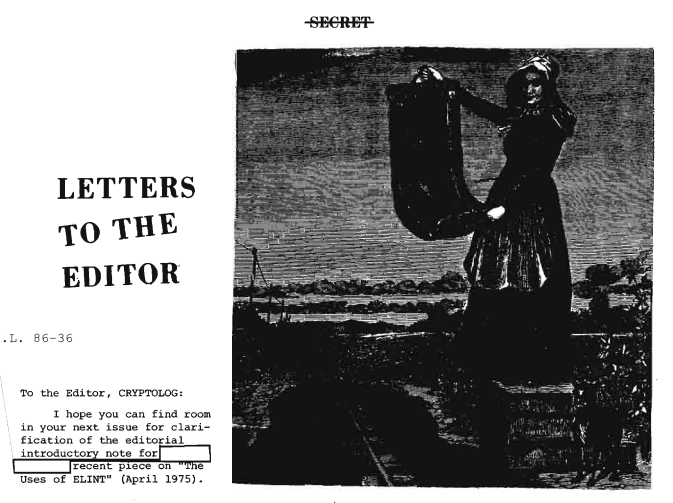 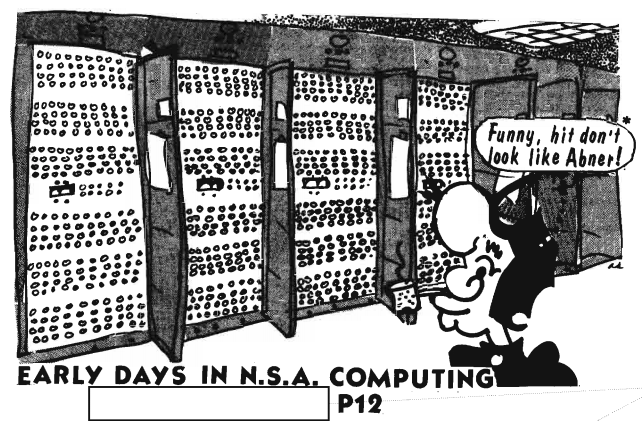 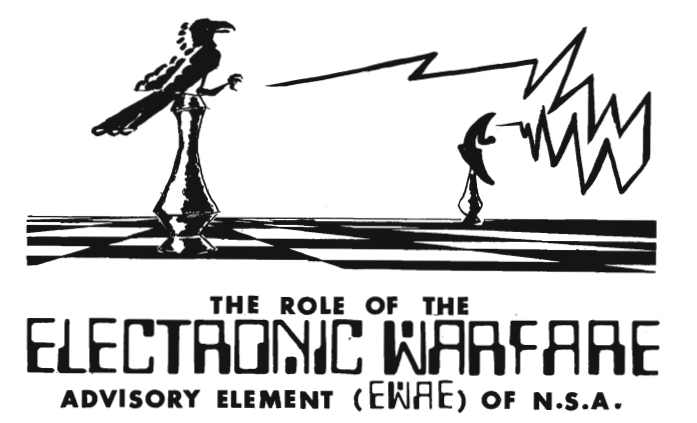 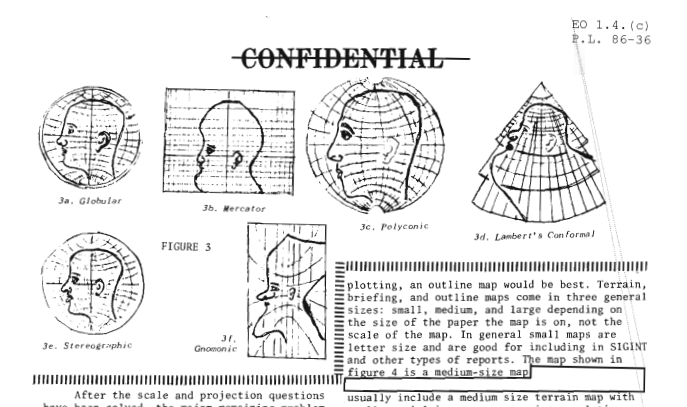 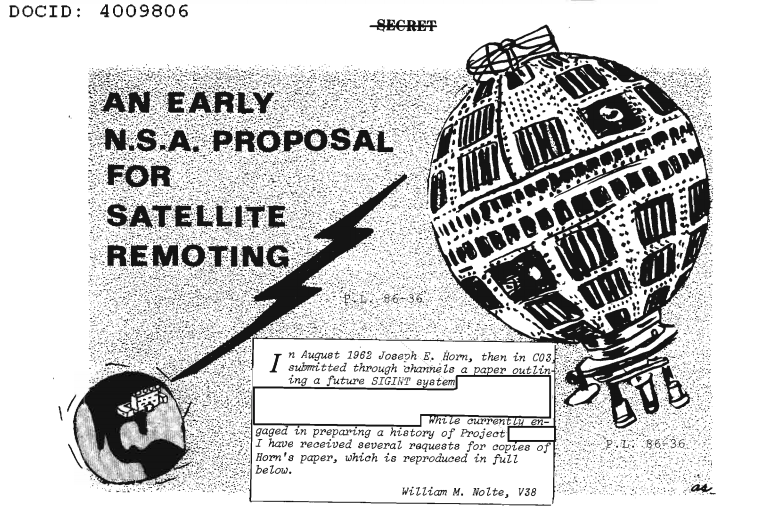 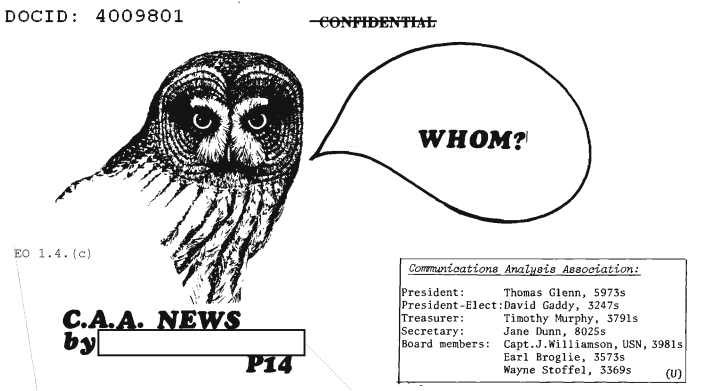 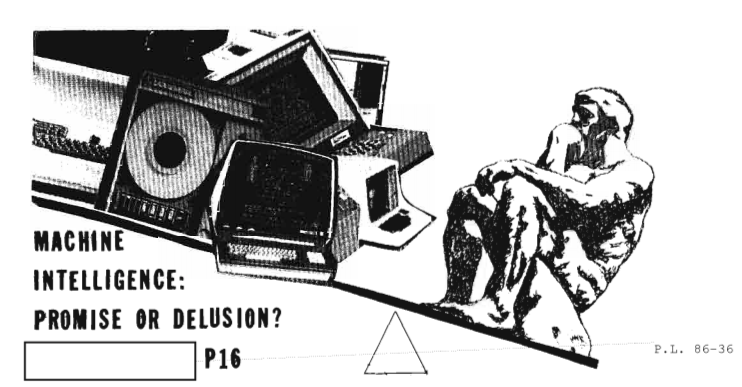