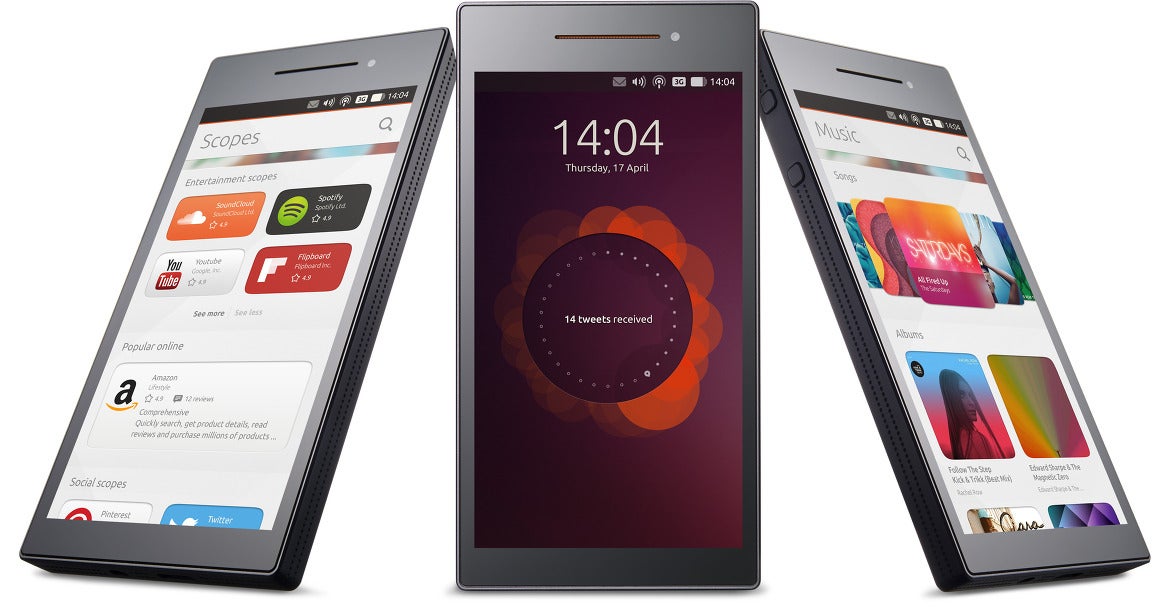 Remember how there were maybe going to be some phones that ran Ubuntu? They’re coming! With a list of caveats approximately one mile long!

Slated to go on sale next week, the first ever official Ubuntu phone will be a variant of something called the bq Aquarius E4.5. And you haven’t heard of it for good reason; it’s got a 540 x 960 screen, 1GB of RAM, an 8MP rear camera and a 1.3Ghz processor. Which is to say “meeeeeeh”. It will probably retail for around $US200. It’s a far cry from the Ubuntu Edge; Canonical’s would-be computer/phone flagship that wasn’t.

Furthermore, this release is going to be super duper limited. It’s only in Europe, and only through a series of online flash sales. Basically, it’s taking pages from the OnePlus One book, except without being a really great piece of hardware, or running an operating system that’s already fully mature.

Ubuntu will launch with support for must-have apps like Facebook, Twitter, and Amazon, and since Ubuntu’s apps are actually just HTML5 apps with a new set of clothes, making them shouldn’t be hard. But big features that were floated in the high and heady IndieGogo days — like being able to use your phone as a literal computer, or being able to run Ubuntu over the top of Android — are nowhere to be found.

If you’re into trying something weird, you can keep an eye on Ubuntu’s Twitter to find out when you can buy. It will look great on the shelf right next to your Firefox OS handset. [GigaOM]