How Dangerous Is Natural Asbestos When It's Blowing In The Wind? 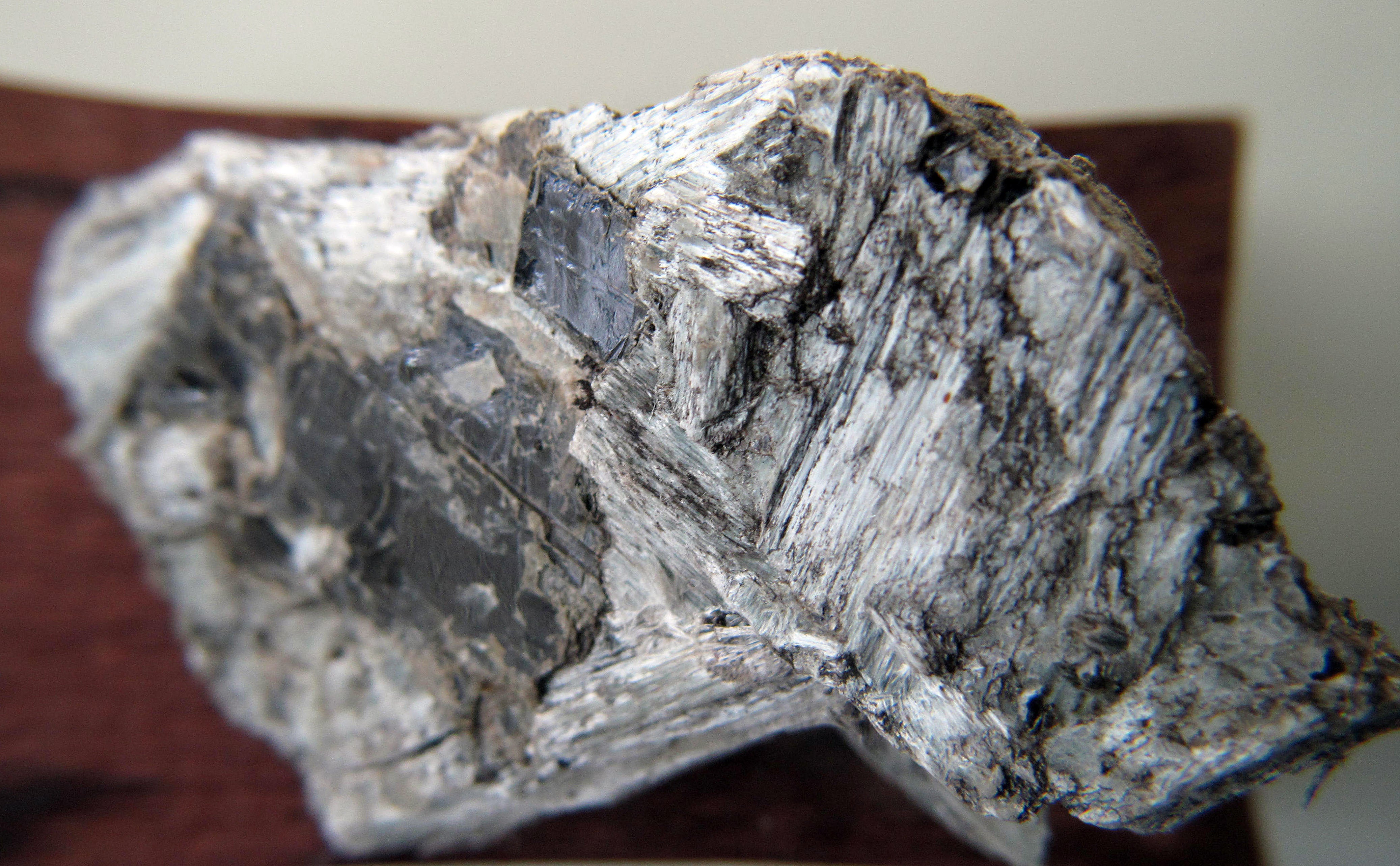 Most of us, when we think of asbestos, think of the insulation in old buildings up for demolition. But asbestos fibres are naturally occurring minerals, and their natural habitats are deposits that meander all over the country. When wind blows asbestos off the hills, exactly how dangerous is it?

That's the question at the heart of a controversy in Nevada, where geologists are locked in a battle with the state's health department. In the New York Times, Deborah Blum reports on the work of geologists Brenda Buck and Rodney Metcalf, who have mapped Nevada's naturally occurring asbestos in more detail than ever before.

In the past, when we still used asbestos, the fibrous minerals were mined from large deposits in the western United States. In Lobby, Montana, the site of a former asbestos mine, one-fifth of the residents ended up with asbestos-related lung disease. The long, skinny shape of asbestos fibres means they are easily lodged in the lungs, and a type of cancer called mesothelioma is often associated with asbestos exposure. 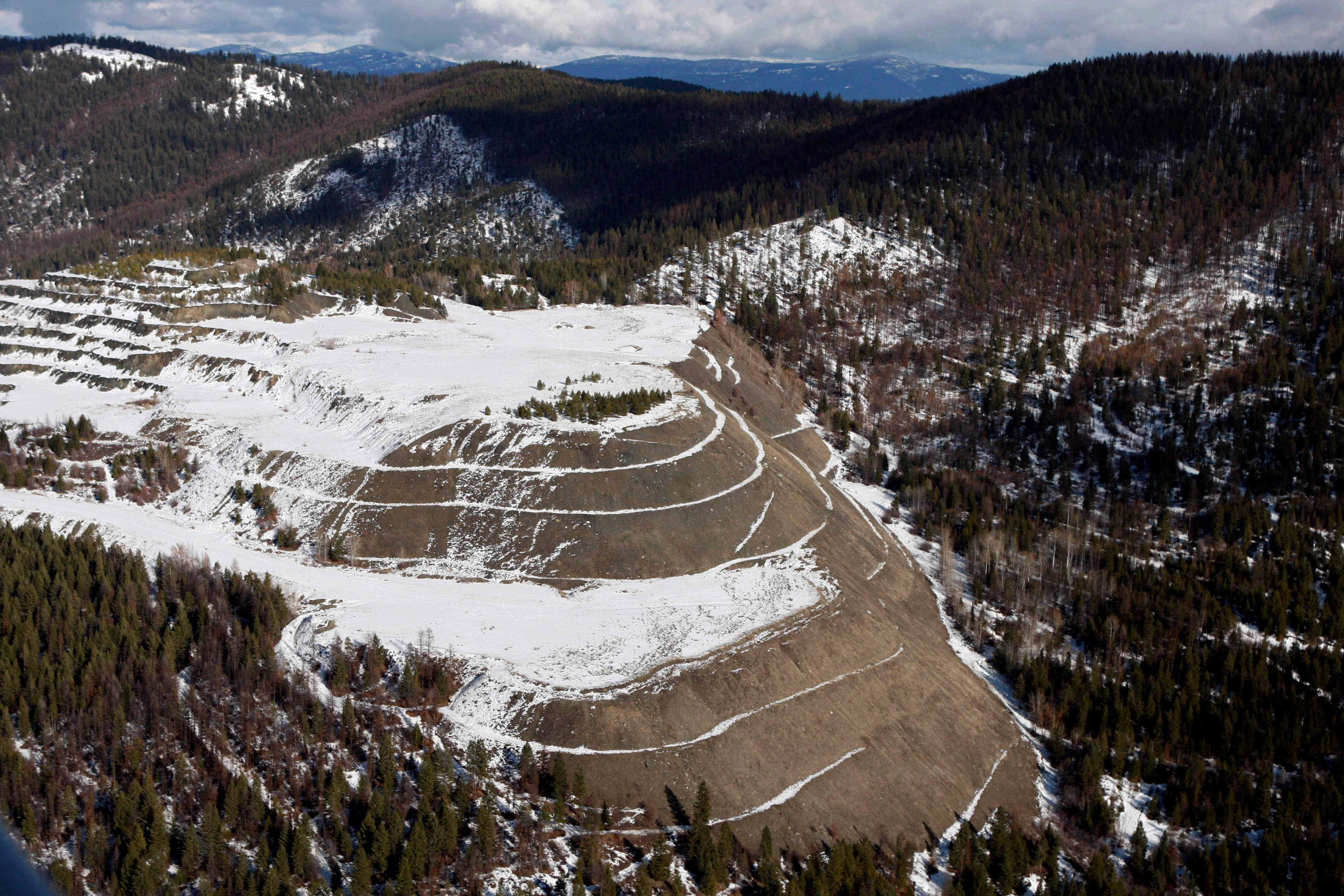 The asbestos mine in Libby, Montana. AP Photo/Rick Bowmer

Are Nevada's asbestos deposits, abundant but unmined, harming people? When an epidemiologist Francine Baumann conducted a preliminary analysis that she says found an unusual number of mesothelioma cases, Nevada responded by shutting down her access to the state cancer registry. The state health department says they have conducted their own analysis finding no danger and Baumann's research was simply misguided. The Times has much more detail on the controversy.

Cancer clusters are rarely as clear-cut as Hollywood portrays it in Erin Brockovich. More often than out, it comes out to an unglamorous arguments over statistics. But naturally occurring asbestos is more prevalent than we previously thought. Geologists are finding them in the midwest and on the east seaboard. Asbestos has been around us all along, but we're only now beginning to figure out exactly how dangerous they are. [New York Times]

Picture: A sample of tremolite, a type of asbestos. AP Photo/Rick Bowmer