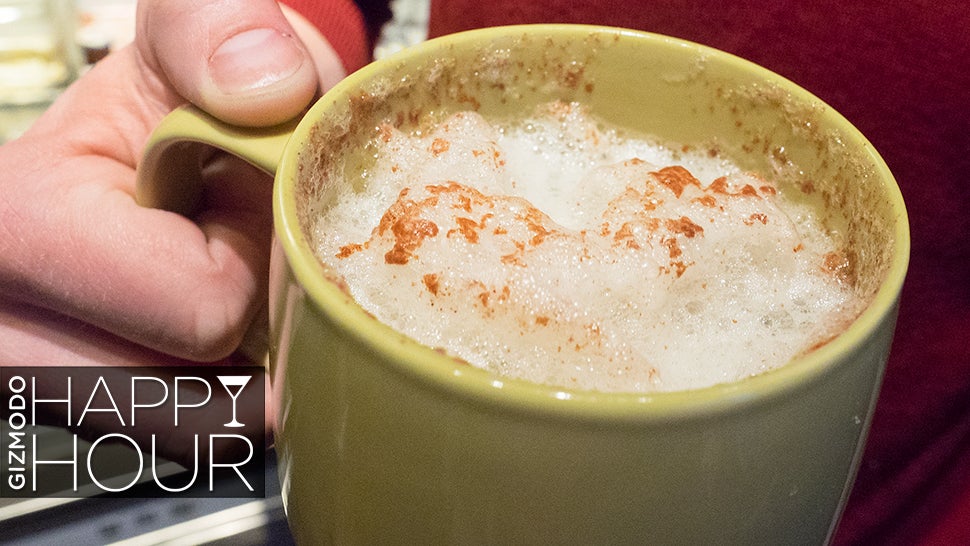 When I go home to Tennessee, nobody ever asks me if I want a beer. "How 'bout a col'beer?" say the Southerners as they toss a can through the air. (All one word.) The ice cold brew cuts through the summertime humidity nicely. But winter deserves a different kind of cocktail. How about hot beer?

Mulled wine is nice. Hot toddies are delicious. Why not warm up porter in a mug or sip a steamy spiced ale? Earlier this month, I was turned on to the idea by an Atlantic article about the history of the once-popular hot beer, an idea that sounds utterly insane in the era of Coors cold-activated can technology. Americans love col'beer. Purists prefer a more nuanced approach, where each style of beer is chilled or warmed to the appropriate temperature for maximum enjoyment. (That's about 7C for pilsners and light beers and 13C for ales and stouts.) Right now, in the Hoth that is Gotham, that right temperature is piping hot.

The idea really isn't as insane as it sounds. The Atlantic's historic take suggests that hot beer was actually more popular than cold beer in the centuries before refrigeration. One pamphlet from 1641 insisted that drinking beer "hot as blood" could restore health, since the stomach worked like a cauldron according to medical knowledge at the time. An 1888 book argued, "When beer was the staple drink, morning, noon, and night, it was natural that our ancestors would prefer their breakfast beer warm and 'night-caps' flavoured." Even Charles Dickens wrote about "the happy circumstances attendant upon mulled malt." 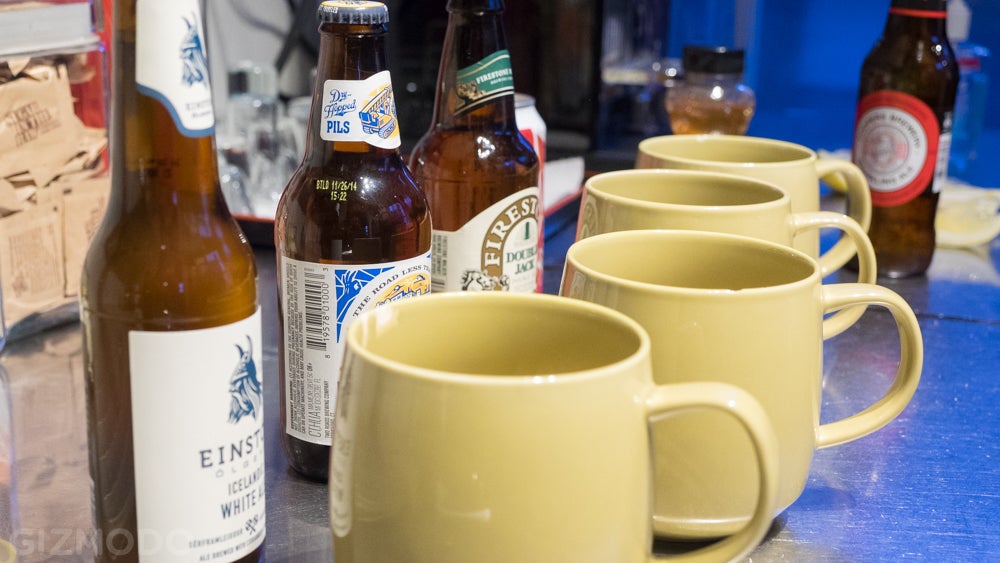 So I did some Googling. A search for "mulled beer" returned half a million results, but a recipe highlighted by Bon Appetit caught my attention. It came from an 1891 bartending guide and basically sounded like a hot toddy made with beer:

Dissolve a spoonful of bar sugar in a little hot water in a mug, fill the mug with ale, grate nutmeg over the top and serve.

As I tend to do — often with questionable results — I improvised on the recipe. Instead of sugar, I used honey, and instead of nutmeg, I used cinnamon. I also added lemon because hot toddy. Since "ale" is such a broad class of beers, I also decided to get a mixed six-pack and experiment on my coworkers. The results were questionable, but amazingly, two of the mulled malt cocktails turned out to be pretty damn delicious. Here's the breakdown, in some specific order. 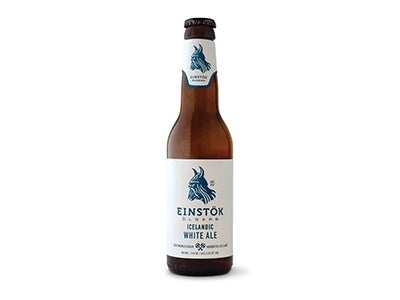 Hot damn, this was good. I'd read that steamy brews taste better when they're made with a wheat beer or a white ale. This almost white-chocolatey ale from Iceland is delicious cold and downright heart-warming when hot. The lemon really brought out the citrus flavours, and it was the only hot beer that the Gizmodo staff universally enjoyed. 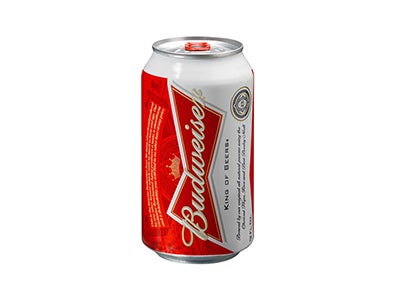 LOL. This was supposed to be the joke entry, but it was f**king fantastic. The watery soda beer ended up tasting a bit like hot apple cider with a curious malty finish. Seriously, amazing if you're on a hot beer budget. 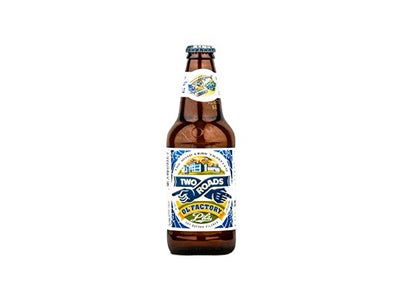 This is where things get iffy. Long story short, the hoppy taste that gives beer a pleasant punch when it's cold basically tastes like shit when it's hot. The sweet aromas from the honey and lemon make for good sniffing, but once you toss it back, there's a bitter aftermath. The Two Roads wasn't too bad. But it wasn't too good either. 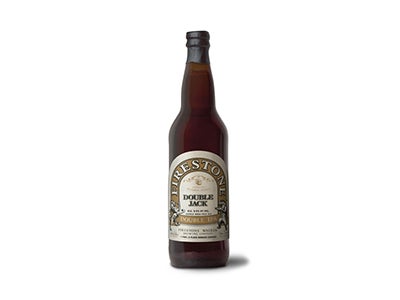 This elegant double IPA was perhaps the most interesting warm beer cocktail — not necessarily in a delicious way, though. The complexity of the brew really made this a head scratcher, but nobody at Gizmodo could stomach more than a sip. This is the thinking man's or woman's hot beer. 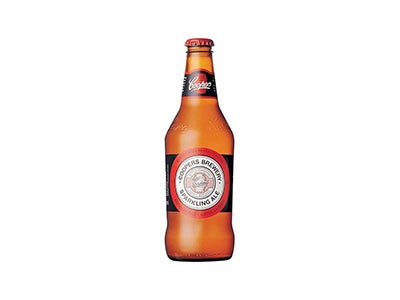 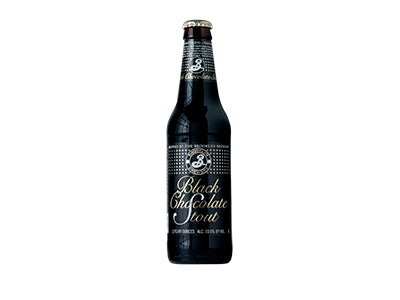 Nope. If you asked me what melted car tires covered in dog turds tasted like, I'd guess it tasted like Brooklyn Brewery's Black Chocolate Stout heated up and mixed into some super weird hot beer cocktail. Brew toddies are a fun party trick, but not with this beer.