Here's What That New Super-Dinosaur From Jurassic World Looks Like 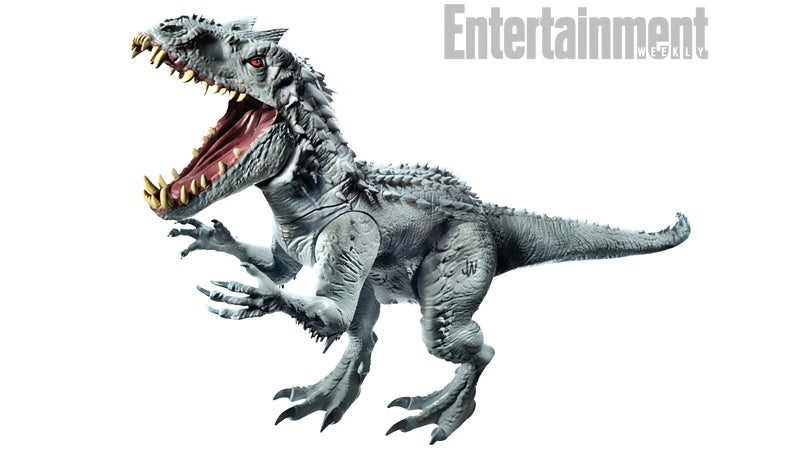 Thanks to the good folks at Hasbro and Toy Fair 2015 starting in New York this weekend, we finally have our first good look at the genetically-enhanced dinosaur that the Jurassic World trailers have been teasing. Known as the Indominus Rex, it promises to outshine the T-rex in every way, serving as an even better example of the perils of genetic engineering.

According to Entertainment Weekly, the $US35 toy version of the Indominus, which will no doubt hit store shelves just in time for Jurassic World's premiere, has roaring and chomping action, and some kind of colour-changing skin on its back which means those InGen scientists probably stirred a little Cuttlefish into the mix while brewing up this new attraction. 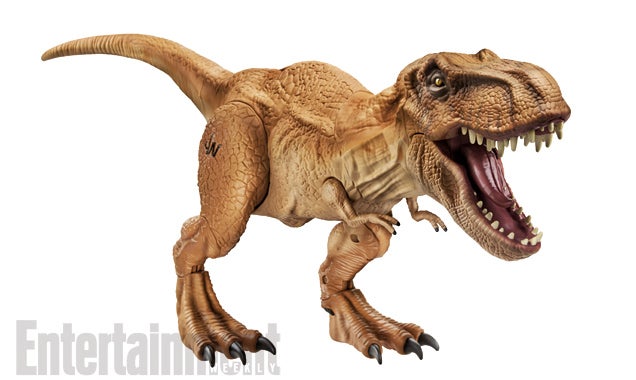 But don't worry, our old Jurassic Park favourites are back in toy form too, including a new T-rex and Velociraptor figure that looks particularly untrained, despite what the trailers have led us to believe. 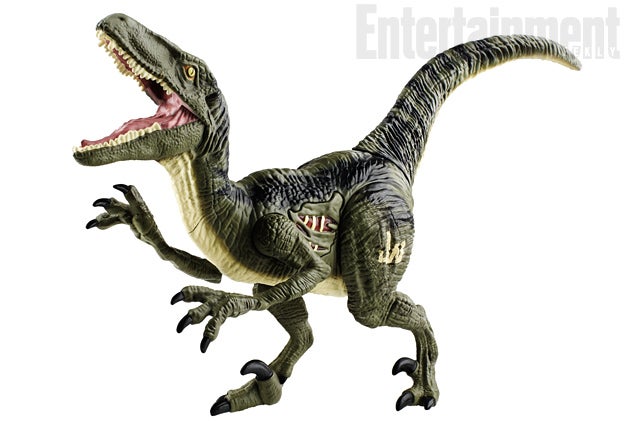