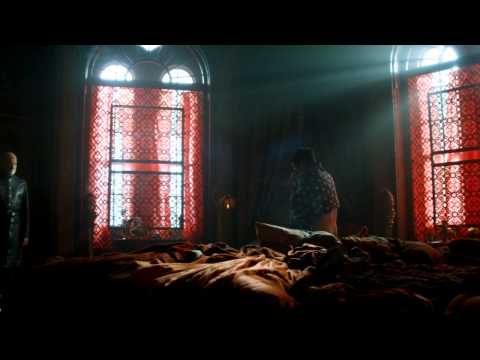 According to Pocket-lint’s Rik Henderson, this clip was a special present to visitors of the GoT exhibit and as such, is unlisted on YouTube.

However, this being the internet and all, the video didn’t take long to make its way to the web at large.

It contains a minute and a half’s worth of season four stuff ups from the cast and while there are a few laughs had, it’s not quite in the same league as Star Trek: The Next Generation. But then, Worf is a really funny guy.