Despite The Movie, This Mech From The Matrix Revolutions Is Marvellous 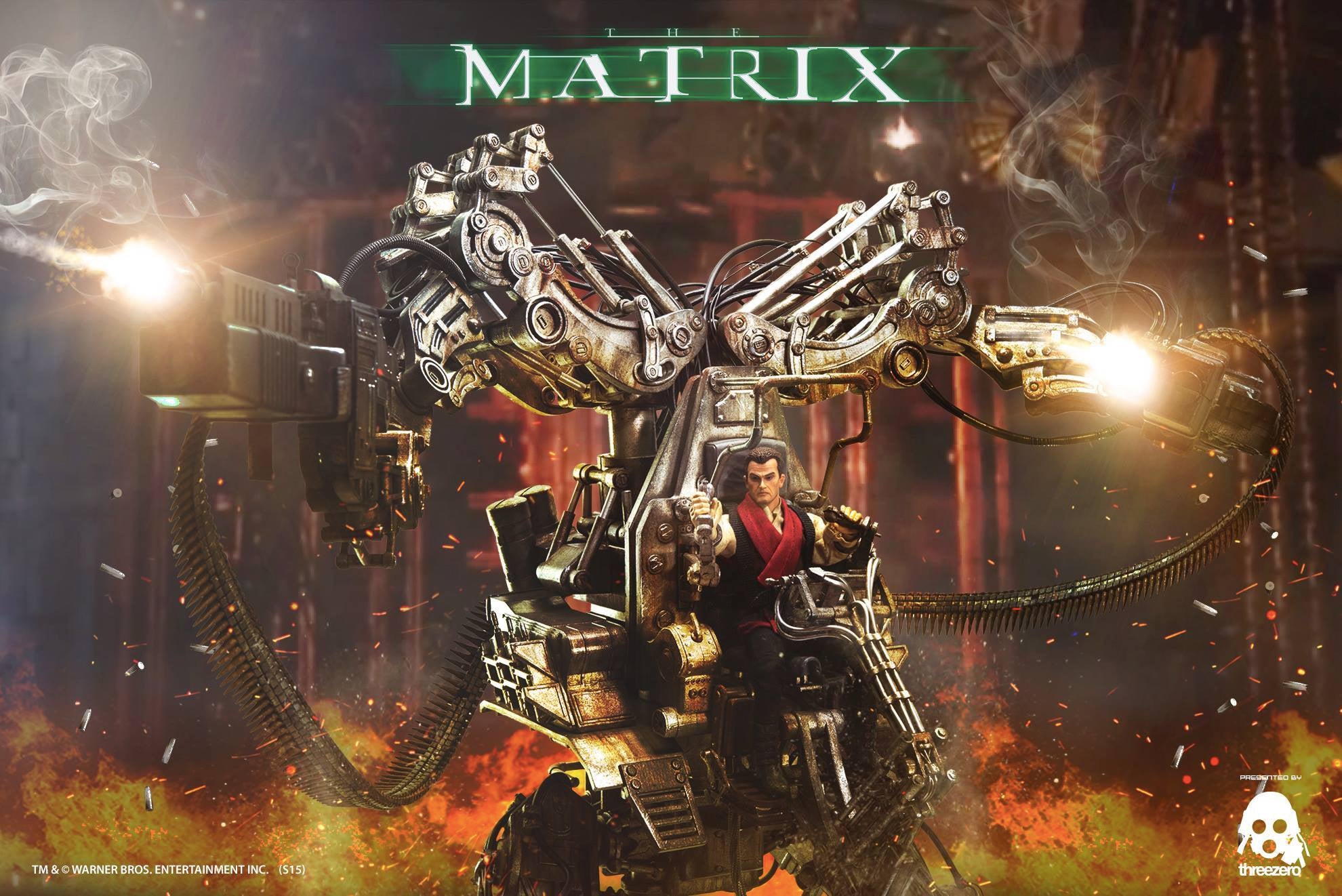 It’s pretty clear those Wachowskis didn’t have much of a storyline gameplan for Neo and company after the first Matrix film, but one good thing to come from those two forgettable sequels is threezero’s wonderfully detailed miniature version of the Armoured Personnel Units — or APU for short — from The Matrix Revolutions. 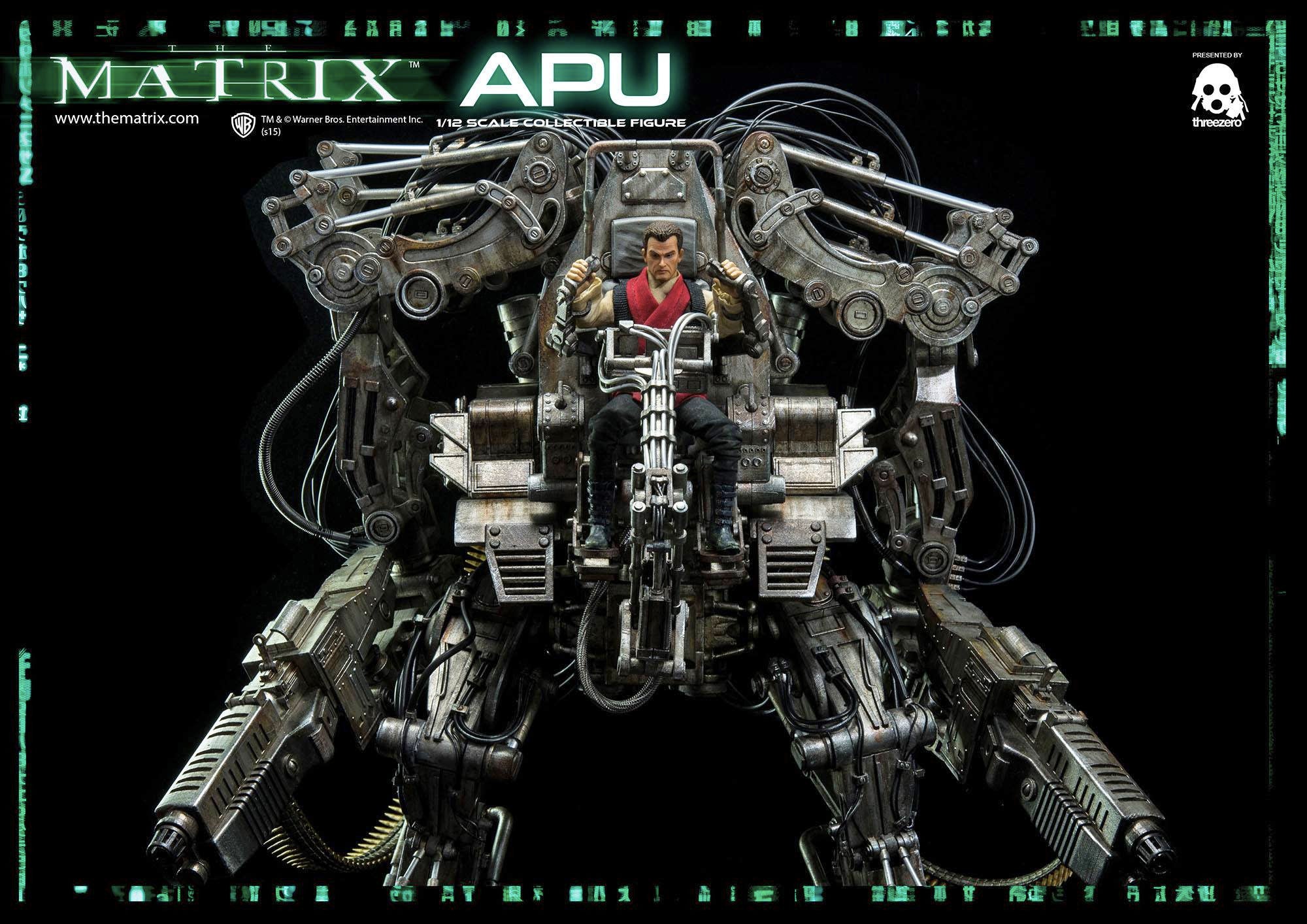 You’re going to need to be a big fan of The Matrix sequels to shell out $US430 for this 1/12th-scale, 13.5-inch tall creation when it’s available next week. But with endlessly posable legs and arms and light-up features including its pair of over-sized machine guns, there’s plenty here to drool over. And you can swap in whatever action figure you want as the pilot, which means it’s finally time for C-3PO to get the respect he deserves. [Facebook – threezero via Toy People] 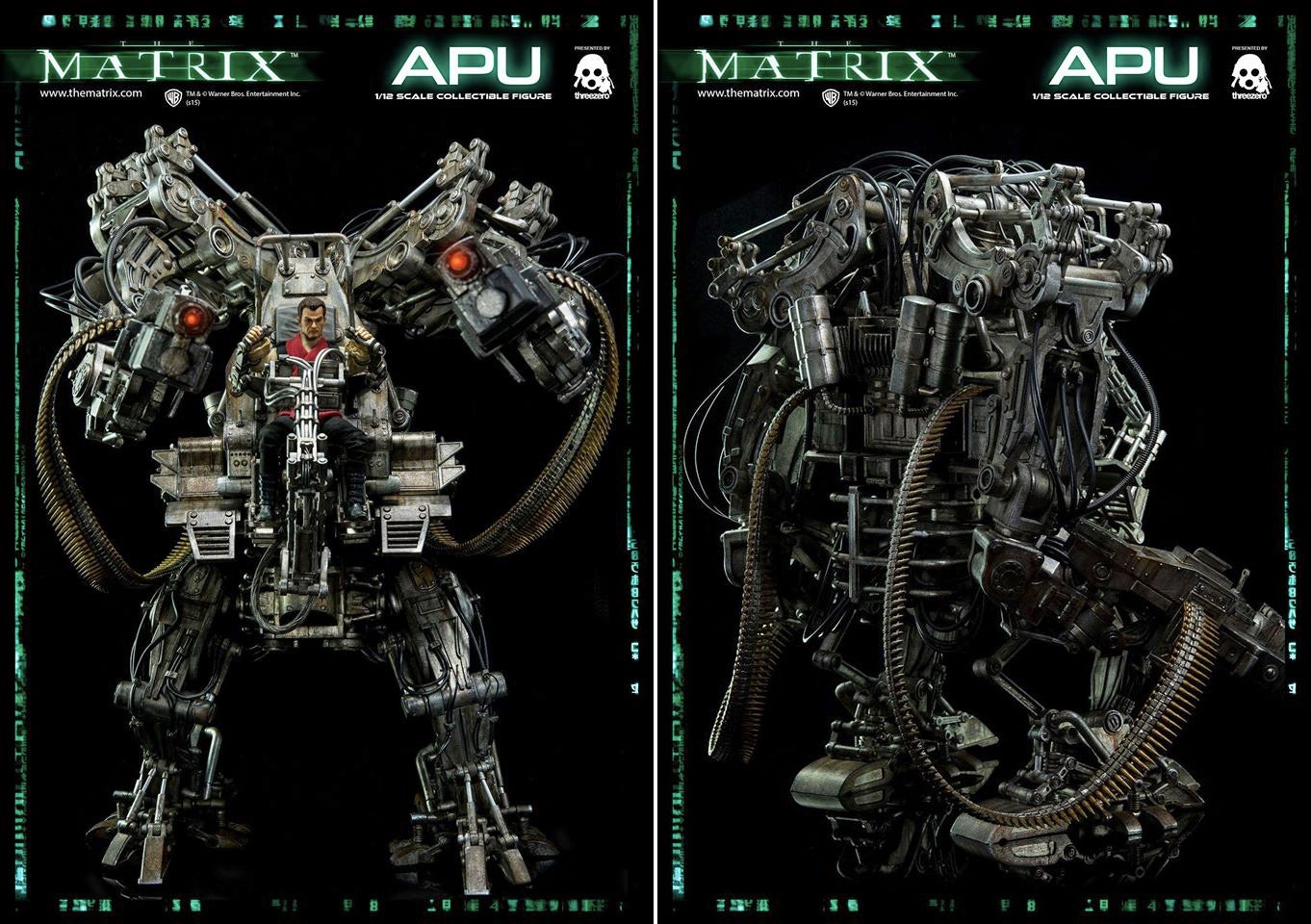 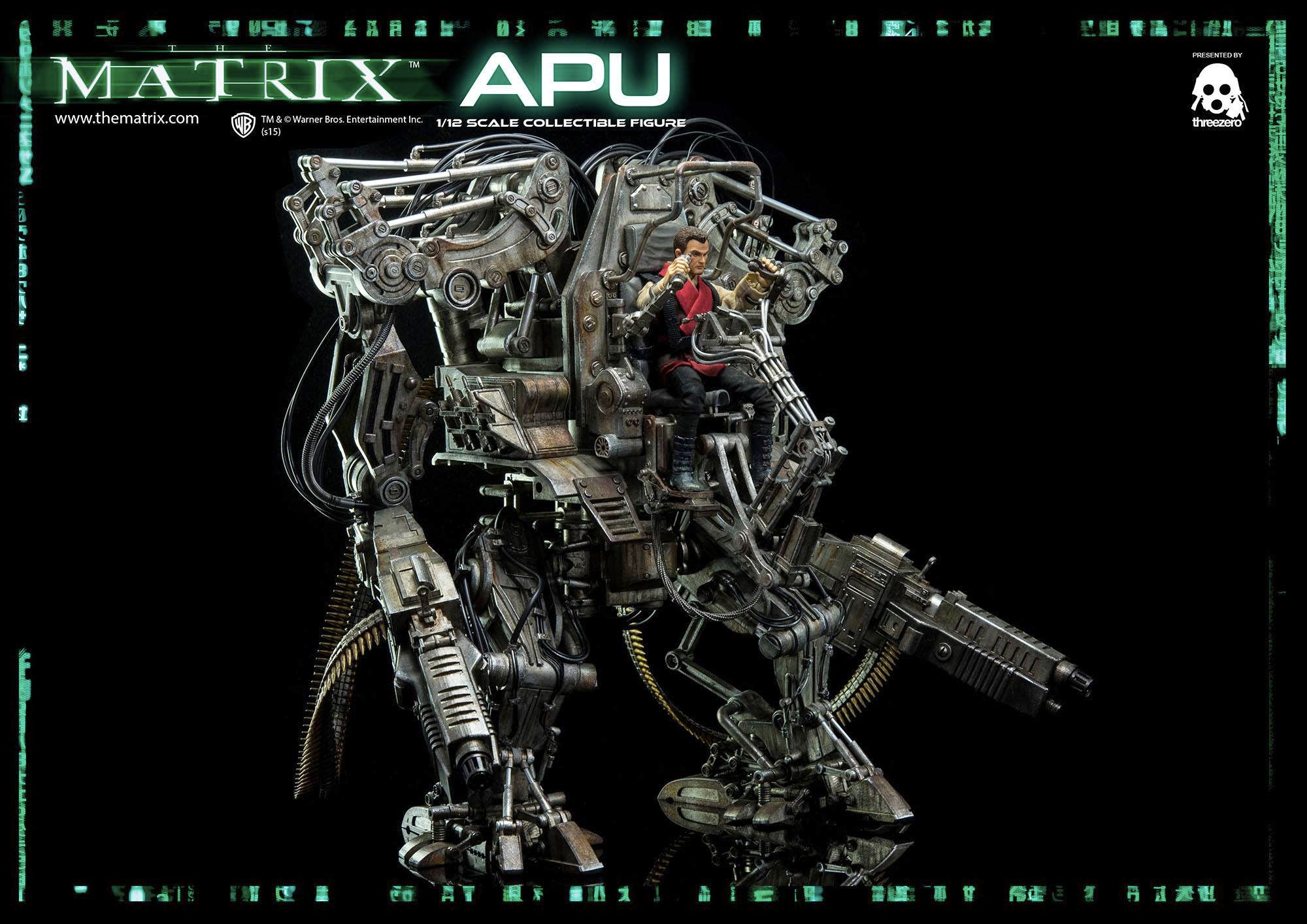 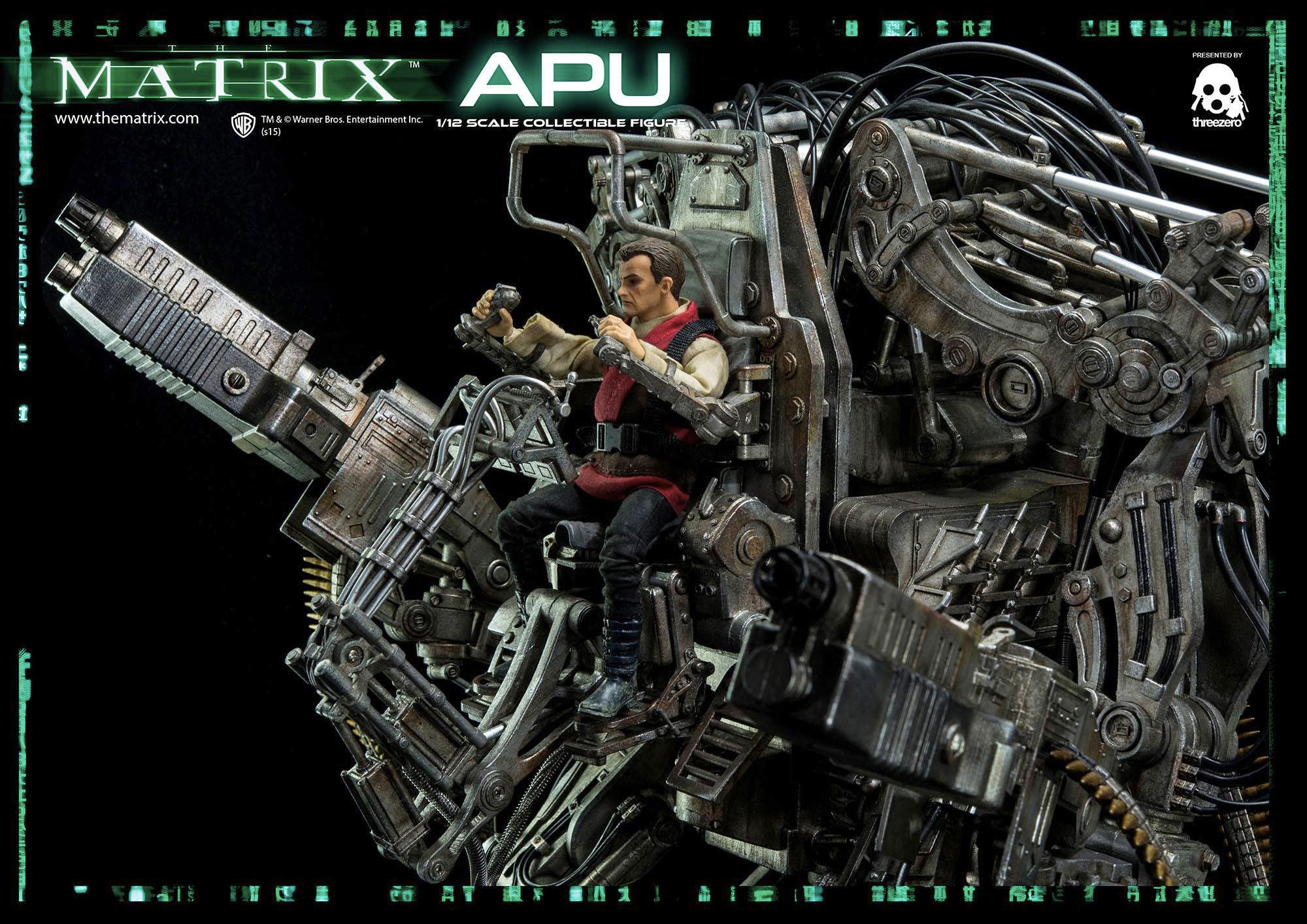 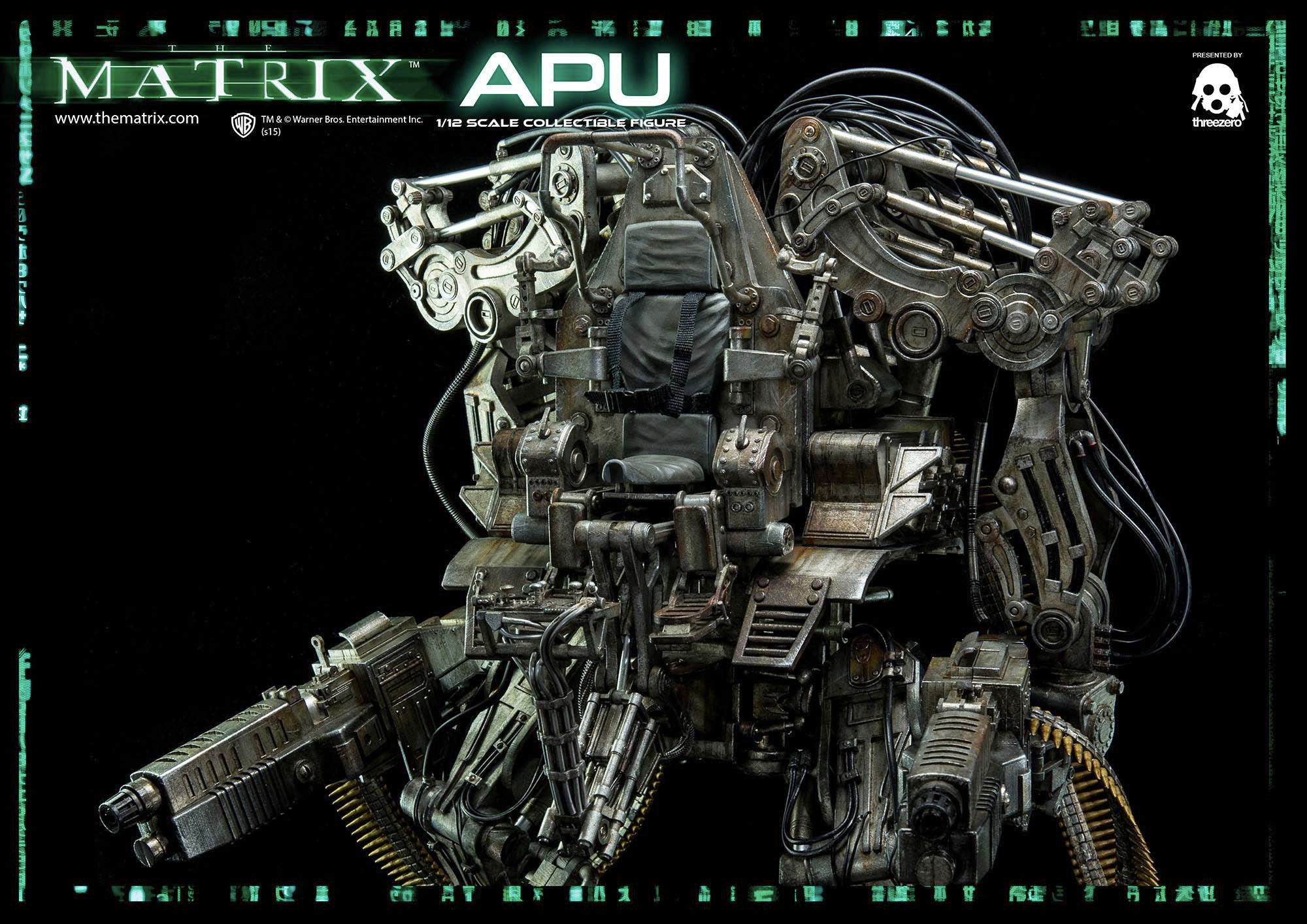