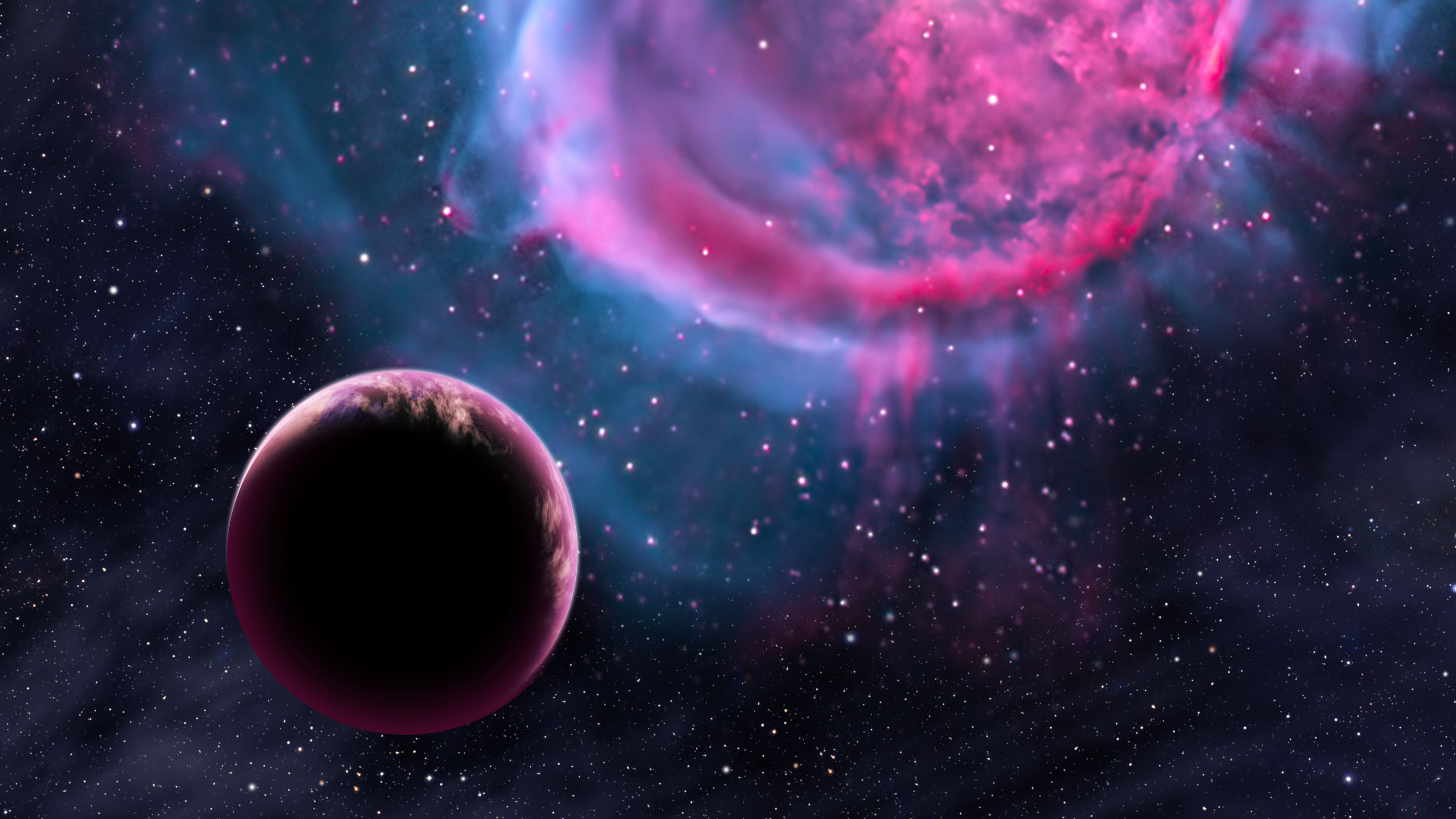 One of the crucial variables in calculating the likelihood that alien life exists elsewhere in our galaxy is the number of stars that possess planetary systems, and the proportion of those planets that might be suitable for life.

Daniel Huber is an Astronomer at University of Sydney. This article was originally published on The Conversation.

So the discovery of no less than five sub-Earth-sized exoplanets orbiting an ancient star, Kepler-444, which is not too distant from our own solar system, has significant ramifications for the possibility we might one day run into ET.

Formed over 11-billion years ago, the Kepler-444 system proves that such small planets have existed through most of the history of our universe. And the more small planets that exist, the higher the chances that one of them (or one of their moons) might sit in the so-called “Goldilocks zone” that enables life to exist.

This remarkable discovery was made possible not only by the space-based NASA Kepler telescope but also a technique called asteroseismology.

Kepler continuously measured the brightness of more than 150,000 stars for four years. As planets orbit in front of the stellar disc they cause small dips in the brightness of the star, yielding information on the planet’s orbital period and size relative to the size of their host star.

More than 1,800 exoplanets have been discovered to date, including some Earth-sized planets in the habitable zone. Such discoveries have demonstrated that planets with favourable conditions for life may actually be common.

But the age of the host stars – and therefore the age of the planets – was often unknown. This is because the clues that give a hint to the age of a star tend to be hidden beneath its visible surface.

Using asteroseismology to date a star

Fortunately, the variability in the brightness of stars offers a way to resolve this problem using asteroseismology.

Stars with similar and cooler temperatures than our sun transport energy to their surface through the up-flow and down-flow of gas that flows due to the interplay of buoyancy and gravity. The turbulent motion of the gas excites pressure waves to travel through the stellar interior.

The frequency of these waves – also referred to as oscillations – are determined by the sound speed, which in turn depends on the stellar interior structure and composition.

These oscillations also travel to different depths within the star, thereby offering a way to probe the structure by observing the oscillations. As the core properties of the star change with time, such changes are imprinted in the oscillation frequency patterns.

Conveniently, we can measure stellar oscillations using the same data we use to discover transiting planets. Thus we were able to use asteroseismology to study a fascinating planetary system in exquisite detail and to determine the age of the host star.

Kepler-444: An ancient laboratory for planetary and stellar astrophysics

At a distance of just 120 light years, Kepler-444 is slightly cooler than our sun. It is also light on heavy elements and shows a large apparent motion on the night sky. These properties make it a member of the “thick disc”: a galactic population of old stars believed to surround stars closer to the galactic plane, including our sun.

All this already made Kepler-444 an interesting star to study by itself. But when the Kepler team discovered transits of five planets, it was clear that this was a very special find.

Further analysis of the Kepler data revealed more than 30 oscillation frequencies in the host star. Using these frequencies, the age of Kepler-444 was nailed down to 11.2 +/- 1-billion years. With cosmology dating the big bang back to 13.8 billion years, this means that the Kepler-444 planets formed when the universe was only one fifth of its current age.

All Kepler-444 planets have sizes between that of Mercury and Venus, with the smallest planet having its radius measured with a precision down to the nearest 100 km. Although their masses are as yet unknown, the small planet sizes suggest that they are likely rocky, akin to the terrestrial planets – Mercury, Venus, Earth and Mars – in our solar system.

Unlike our solar system, however, the Kepler-444 planets orbit their host star in less than 10 days. Even taking into account the cooler temperature of Kepler-444 compared to our sun, this places these ancient planets well outside the habitable zone.

Despite the rather hostile environment, Kepler-444 marks an important milestone to understand whether life may be common outside the solar system. While the Kepler mission has previously demonstrated that small planets are abundant, Kepler-444 proves that such planets have formed for most of the history of our universe.

If life can form on Earth-sized planets in the habitable zone of other stars, this implies that it may have formed on distant planets long before life emerged here on Earth.