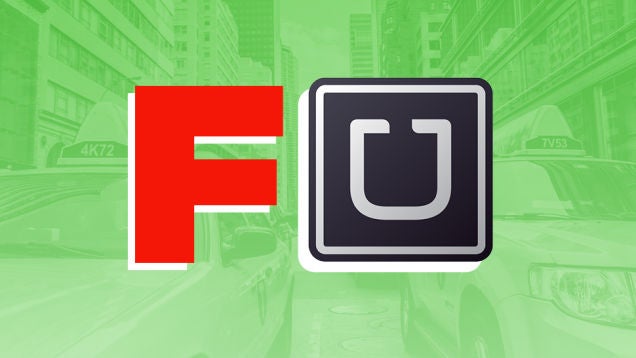 Uber’s driver database was accessed by an unknown third party, compromising the personal information of about 50,000 drivers. So far there have been no reports of unauthorised use of the information.

The “unauthorised third party” accessed the information all the way back in May of 2014. And according to the Los Angeles Times, Uber discovered that the information had been accessed in September of last year. So far Uber is only claiming that names and driver’s licence numbers were accessed.

The company isn’t giving out any more information, explaining that it’s an “ongoing investigation”, but it seems rather curious that they wouldn’t have done this five months ago when they learnt about the hack.
Uber says that it’s reaching out to drivers about the breach and the company is apparently offering one year of identity protection services to its drivers.

What should consumers do? The average Uber rider isn’t directly affected by this latest data breach. But deleting Uber from your phone wouldn’t be a bad idea. All I’m saying is that it couldn’t hurt.