Here’s How Not To Blow Up An ATM 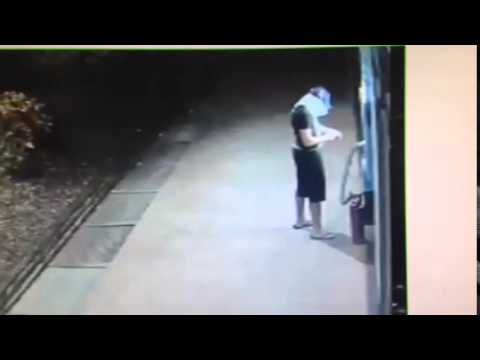 Video: You should never, ever, ever blow up an ATM. It’s stupid and you’re better than that. Probably the stupidest attempt at blowing up an ATM has surfaced online, however, and it’s so bad it’s almost hilarious.

It looks bad when the explosion blows him backwards, but after getting up and walking away I’m just going to assume the would-be arsonist is OK.

Yeah. Not sure I’ll ever get over watching this. It’s a late contender for video of the year 2014.